Makar Sankranti and Surya Namaskar: A Match Made in Heaven 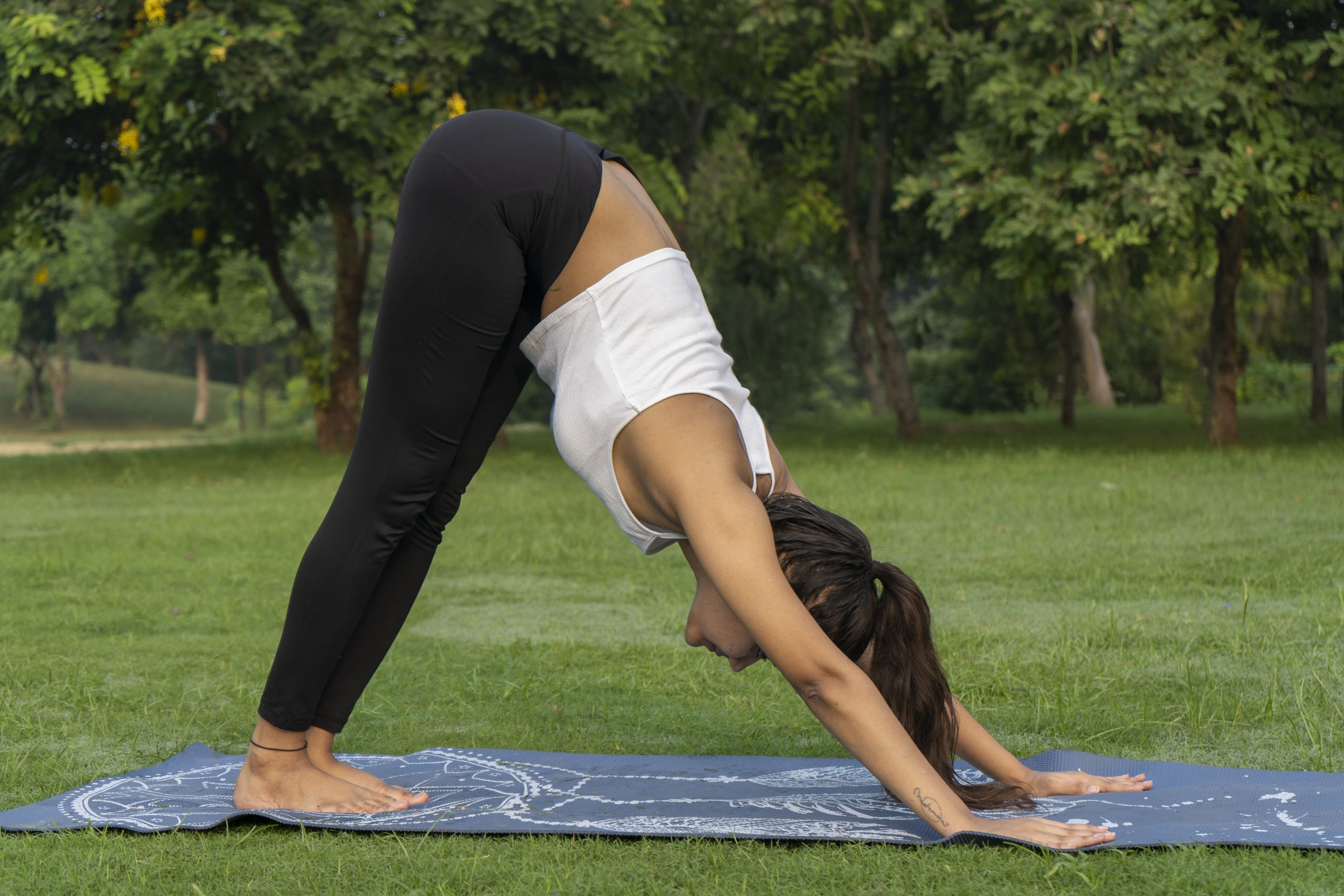 Makar Sankranti, an Indian holiday that brings joy and happiness, is primarily dedicated to Lord Surya, the Sun. The Uttarayan, or Summer Solstice, begins on this day. Makar Sankranti will be observed on the 14th of January in 2022. The Ministry of AYUSH, under the Government of India, launched the first-ever global Surya Namaskar campaign to commemorate this historic anniversary. Mr. Narendra Modi, India's Prime Minister, was the driving force. Surya Namaskars are the purest form of adoration for the Sun God. This was also done to boost Covid-19's vitality and immunity to the virus. This was a component of the Aazadi ka Amrit festival in India.

More About the Event

Live broadcast on DD National took place at 7 AM on 14th January 2022. AYUSH Minister Mr. Sarbananda Sonowal also participated live from Assam in this Surya Namaskar event. Globally, enthusiasts of Yoga participated in it. Students across the country were encouraged to participate.

The state of Jammu and Kashmir, especially, was issued a directive to conduct the Surya Namaskar program for all. The Surya Namaskar event was conducted to promote India's ancient cultural and spiritual heritage of Yoga. Other messages included those of global warming and climate change. Issues such as water pollution were put to the forefront. Green energy was promoted as a viable source of energy. More than 50 Lakh People in India as well as Abroad Participated in Global Surya Namaskar Programme on the Occasion of Makar Sankranti.

The Advantages of Surya Namaskar for Health and Well-Being:-

Amongst all the Asanas in the revered ancient practice of Yoga, Surya Namaskar is an important one. Not just for its significance relating to the Sun God but due to the varied health benefits it offers. It is an amalgamation of different Asanas including Pranam Asana and others.

Listed below are a few health advantages of Surya Namaskar:

● It helps lose excess weight.
● It reduces blood sugar levels.
● It improves digestion as a whole.
● It reduces stress, which is a part and parcel of our everyday lives.
● It improves your sleep and regulates your sleep cycle.
● Overall, it improves your body balance and flexibility.
● For women, it helps regulate their menstrual cycles.
● It is a way of building a healthy, resilient body to fight diseases when they come our way.
● It makes you healthier, both mentally and physically.

Surya Namaskars are ultimate salutations to the Sun and Hence, so important in Indian culture which regards Surya as a godly entity. The power of Yoga can transform lives in an oddly fast-moving world like ours.

According to sources, more than 50 lakh people globally participated in the Surya Namaskar event on the auspicious occasion of Makar Sankranti. Registrations poured in from across the country and worldwide to be a part of the first Surya Namaskar event on a global scale. As the youth participated in the event on a large scale, so did others. The future looks bright with people who are deeply rooted in their ancient practice of Yoga. The Government is now hopeful of people being able to fight back stronger against Covid-19 and the infections caused.

Surya Namaskars return energy to themselves, rejuvenating humans from within. Post the event, people must have witnessed the cleansing of their minds in a way that reduces mental stress. Fortunately, the event was a success with live broadcasting on National Television. A firm belief that events such as this one must be conducted more often to re-connect Indians with their glorious culture and past in all parts of the world. India needs to mark more events like these on its calendar often.

What are your thoughts about the Surya Namaskar event conducted on the 14th of January, 2022 on the occasion of Makar Sankranti?

- By Urvi M Gupte for The Social Talks.