More than a forest in flames 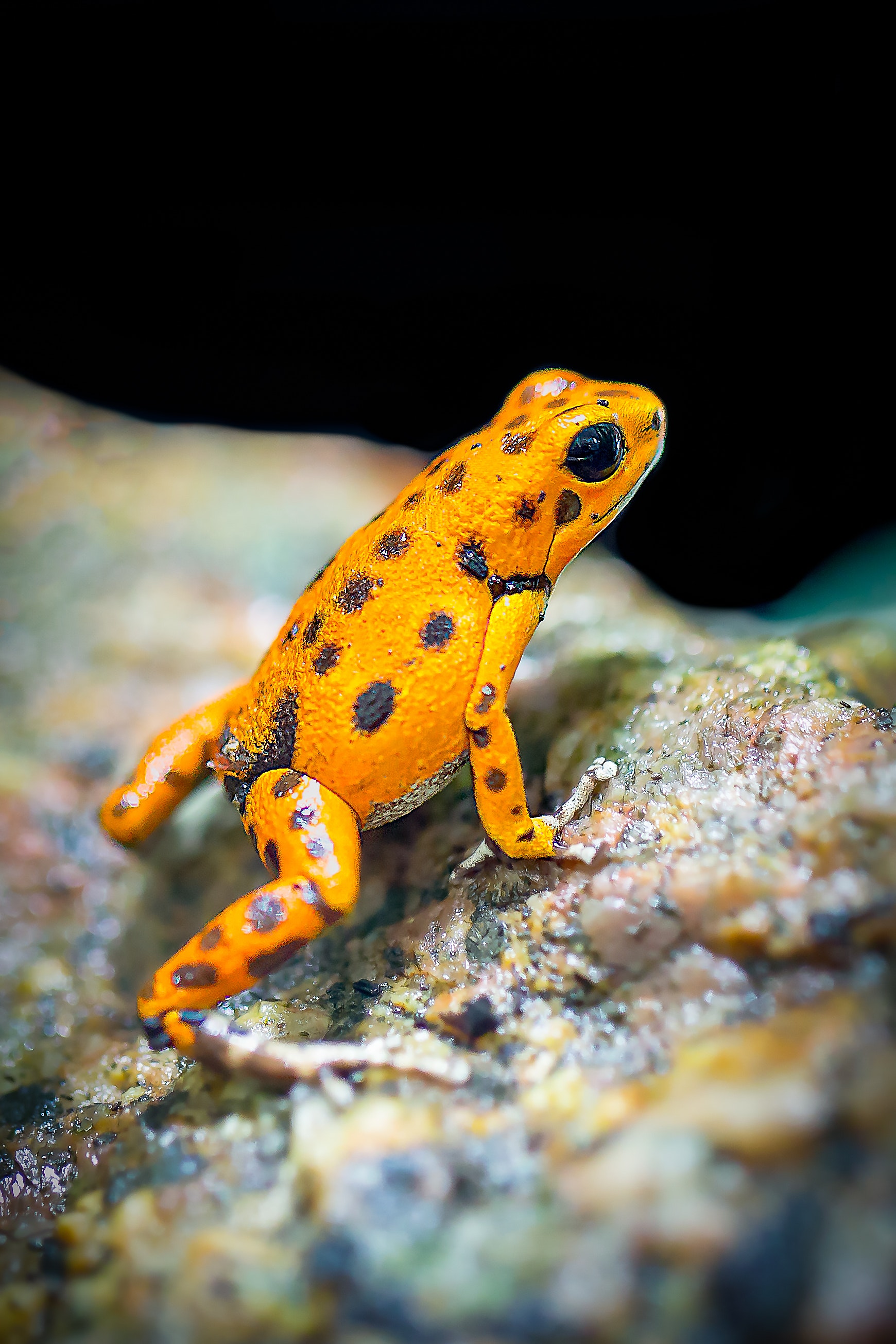 As the world’s largest tropical rainforest, it is quite obvious that the Amazon will have some impact on the entire planet. One effect that many don’t know about is that this rainforest plays a critical role in counteracting global warming. Deforestation is causing carbon dioxide levels in our atmosphere to exponentially increase. The recent forest fires that the Amazon has experienced, have had the same detrimental consequence.

The Amazon rainforest, according to Brazilian President Jair Bolsonaro, is in danger of being taken over by a foreign country. He has taken it upon himself to declare that the Amazon rainforest must be opened to miners and lumberjacks. He believes that this will help Brazil's economy and that it will benefit Brazilians.

However, what people wonder is how this benefits the native tribes of Brazil. A handful of these tribes have held protests against the new code that the President wants to put in place. This code allows agricultural activities to take place on the land that belongs to Brazil’s native people. No consent would be needed from the natives, which contradicts Brazil’s Constitution of 1988.

Anthony Boadle writes in an article on the website, Reuters, that Bolsonaro is blamed for encouraging illegal deforestation. Whilst Bolsonaro has explained his decision and denied some accusations towards him, statistics have shown that deforestation has become a bigger problem for Brazil since he was elected. His outlook on this situation is that the natives cannot view themselves as “prehistoric creatures”, according to Ernesto Londoño from the New York Times.

As mentioned, protests have been held by Brazilian natives to protect their rights and their land. They realise what the risk factors are if the government implements the law which allows tree-felling and uprooting of the natives. Vanessa Andreotti wrote on openDemocracy.com, that the native people of the world only make up 4% of the world’s population, but they protect 80% of the world’s ecosystems.

If natives lose their rights, they will also lose their ability to protect their land in Brazil, which can lead to floods and drought in the Amazon. The natives of Brazil are the final barrier between the government’s destruction and the Amazon. Their rights need to be protected. For more reasons than their own.

According to many sources, word of Brazilian citizens fighting the government has reached international food providers, who have informed the Brazilian government that they would begin to boycott the country due to Bolsonaro's detrimental laws.

Brazil’s economy, rainforest, and its native people are all at stake. This is affecting the most diverse biome in the world. The people of the Amazon rainforest need support globally. The planet needs saving everywhere and we should start with the forest that produces 6% of the planet’s oxygen.

Indigenous Education to the Western Form of Education System in India