Much Ado About Everything: The War between WhiteHat Jr. and their Critics. 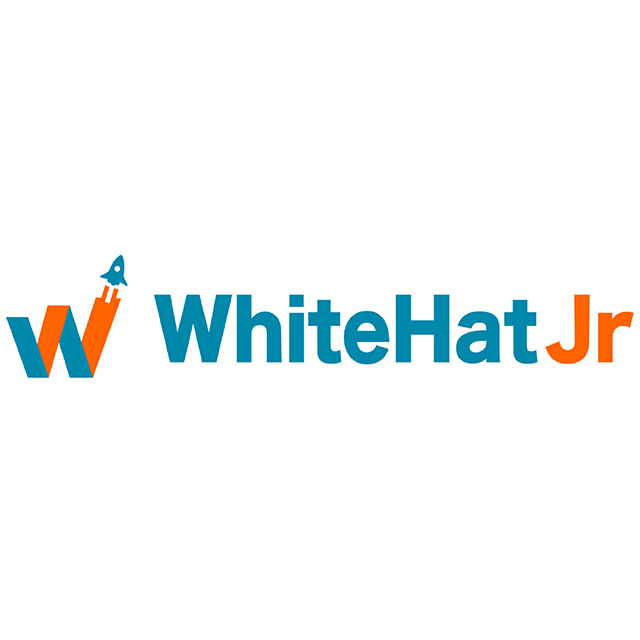 In today's  world characterised by intense hyperreality and oversaturation of information, it has become imperative for companies to invest in top-notch advertisements. Great advertising achieves a lot more than just drawing customers; it also goes a long way in generating a solid brand presence and image. In recent days, the CRED advertisement involving the cricketing legend Rahul Dravid has become a smashing hit. However, I found the WhiteHat Jr. advertisements to be particularly compelling, but extremely repetitive. Capitalizing on the trend of “coding is the new English”, they  roped in stars from the creative industry, like Nawazuddin Siddiqui and singer Usha Uthup to emphasise on the importance of starting early. While these advertisements appear to be in good intent, the same cannot be said of their other, older advertisements, some of which claimed that kids as young as 12 and 13 earned job offers at Google, or developed apps that had corporates swarming at their door.  For the past few months, the company has been engaged in a heated tussle.

Back in November 2020, WhiteHat Jr. filed a lawsuit against Pradeep Poonia, one of their most vocal and outspoken critics. The lawsuit was prompted due to the following reasons: Poonia’s defamatory remarks about WhiteHat Jr. on social media, and second, due to his twitter handle, controversially named ‘WhiteHatSnr’, citing “infringement of licensed and unregistered trademarks”. Further, Poonia was accused of hacking into the company’s ‘internal business messaging network’ SLACK. It is reported that Poonia allegedly misused the sensitive information intercepted from the communication between employees and customers. In a nutshell, WhiteHat Jr levelled an array of charges against Pradeep Poonia, ranging from patent and copyright infringement, unlawful defamation to unethical hacking. However, on May 6, Pradeep Poonia took to Facebook and announced that WhiteHat Jr. had withdrawn their ₹20 Crore defamation suit against him.

The buck doesn't stop here. During investigations as a part of the lawsuit, it was found that many marketing campaigns of WhiteHat Jr were designed to be highly skeptical of the voices of dissent against the company, in order to stifle which, according to an Indian Express news report, they indulged in "takedown policies of social media platforms". The firm's CEO, Mr. Karan Bajaj, has since clarified that the rather distasteful marketing campaigns in question were "poorly designed" and labeled them as "mistakes". Pradeep Poonia is not the only person to have his posts taken down by WhiteHat Jr. When Jihan Haria, a 12-year old YouTuber from Pune posted a video of himself parodying one of WhiteHat Jr.'s advertisements, his video was taken down from YouTube for "copyright violations" (Quartz India article, dated November 24, 2020).

This incident has many perspectives to it, and it is essential that we probe into all of them, for, in the words of Chimamanda Ngozi Adichie, the "dangers of a single story" are numerous. In a democracy like India, free speech, in the truest sense of the phrase, has become an absolute rarity. It is very difficult for us, the civilians, to criticize anybody of substantial power. Quite recently, the Chief Minister of Uttar Pradesh, Yogi Adityanath, stated that those harping about a shortage of oxygen in the state were spreading 'false' rumours, and that their property must be seized as a punishment. In February, Twitter got into a tussle with the Indian government over the latter's request for the suspension of over a thousand twitter handles, which were active and open in their criticism of the Modi government's handling of the farmers' protests in Delhi. In the World Press Freedom Index rankings released in April, India's rank was a dismal 142 amongst 181 countries, a drop from the previous year's ranking. In this context, the dropping of the lawsuit against Pradeep Poonia can be seen as the light at the end of the tunnel. He openly opposed the policies and operation of WhiteHat Jr, whose parent company Byju's is the megastar of educational startups in India. Notably, it is a company of considerable influence and clout, a company that truly enjoys a household presence, at least in name. To take on WhiteHat Jr is not easy, especially in today's setting, where the digitization and commercialization of education has become increasingly rampant. This can also be seen as being one of the rare civilian victories over the corporate.

On the flip side, we need to recognise that we are living in a world where the concept of 'truth' has become abstract, to the extent that there are multiple versions of the truth, engaged in creating a facade where everything borders on absurdity. Due to the ease of availability of information, it is very easy for our opinions of brands to become tarnished by what we see and hear about them. For instance, Nestlé's Maggi is yet to recover from the MSG controversy. Brand perceptions are greatly defined by the online media, and Poonia’s comments are crucial in this light. His comments had the ability to sink the entire WhiteHat Jr empire. But, the question is: how much of it is true, and how much of his claims do we take with a pinch of salt? This ambiguity persists and refuses to go away, as is always the case with any complaint. How much of it do we believe?

Ultimately, what we make of the entire WhiteHat Jr-Pradeep Poonia controversy depends on how we look at it: are we going to herald it as an important victory in the midst of massive oppression of free speech by a company unable to handle criticism, or, are we going to view it as yet another instance of confusion in the guise of truth? There is one thing we can do: begin forming individual opinions. If we decide for ourselves, our lives will become a lot easier. Decision making, irrespective of whether it pertains to a brand, event or debate, needs to be an individual affair. We need to choose for ourselves, even when there seems to be nothing to choose between.

WhiteHat Jr has coding classes for even six-year-olds, an age where children embark on learning things that will shape the rest of their life. Shouldn't they be spending more time playing with other children and discovering the world on their own, instead of sitting in front of a computer and learning to code?

You cannot cross an ocean on a bridge made of sand, after all.