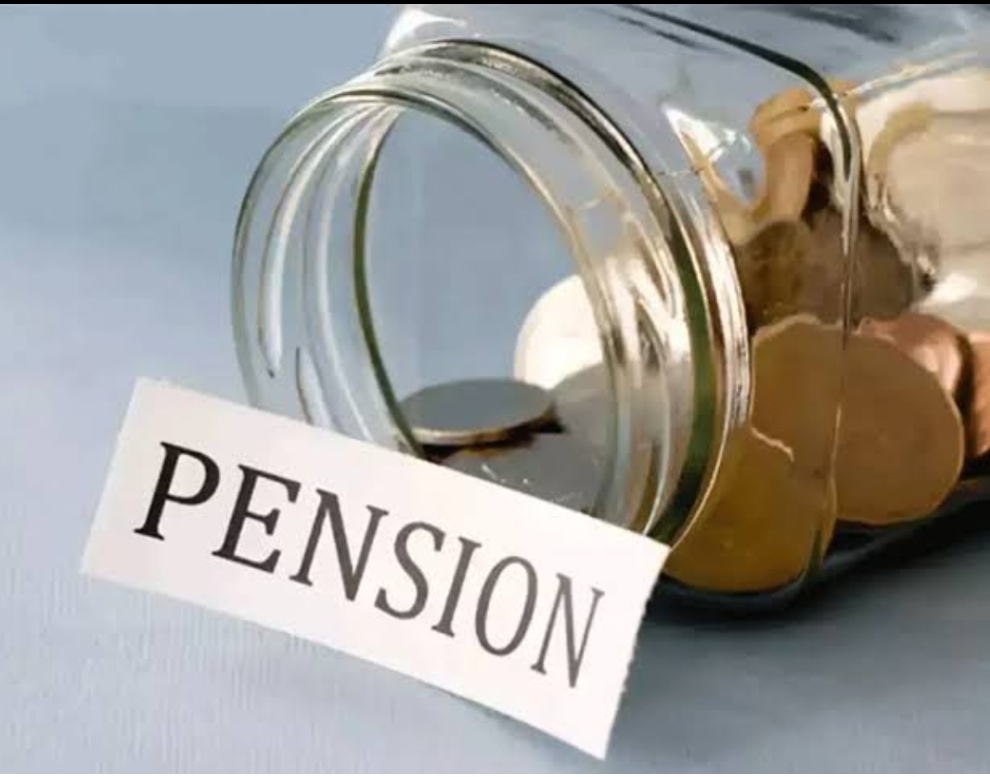 The Central government has recently amended its pension rules as notified on May 31.

The new amendment restricts government officials in intelligence or security-related organizations from the publication of sensitive information.

According to new rules, retired government officials are not permitted to share any sort of information without getting it approved by the competent authority.

The officials, when they retire are supposed to sign an undertaking (Form 26) as their agreement to follow the rules and if in any case, they break the rules then the government has all the rights to withhold their pension.

This amendment has been in talks since the Manmohan Singh government but it was restricted only to IB and R&AW. It was never implemented because of the 'not so happy' reactions to such a change.

Rule 8 (3) of the 1972 pension rules has been amended according to which the retired officials belonging to any department from the intelligence and security establishment won't be able to write or publish anything without permission because their content can pose a threat to National security.

Also, officials from government organizations from now onwards won't be allowed to write articles or editorials in any media publications about any foreign-related topic like Pakistan &China until and unless it gets clearance from the concerned department.

What all departments come under the rules?

The organizations which are exempted from RTI (Right to Information) are the ones that fall under these rules too. These government organizations are not permitted to disclose information related to their tenure as an official.

Some of these organizations are :

Under rule 8 of CCS pension ": Future good conduct shall be an implied condition of every grant of pension and its continuance… The appointing authority may, by order in writing, withhold or withdraw a pension or a part thereof, whether permanently or for a specified period, if the pensioner is convicted of a serious crime or is found guilty of grave misconduct… The expression of grave misconduct includes the communication or disclosure of any secret official code or password or any sketch, plan, model, article, note, document or information… which was obtained while holding office under the Government to prejudicially affect the interests of the general public or the security of the state.

This means that the government has the authority to reduce or terminate the pension of a retired government official if he/she is involved in any crime or found to be a defaulter of the rules.

What's the reason for the amendment?

The Department of Personal Training (DOPT) has stated that the amendment isn't a sudden decision but was in a process for the past 4 years which has been approved and notified on May 31. According to sources from DOPT, it was necessary as many high profile retired officials tend to write books and novels about important incidents which took place during their tenure and this is dangerous for the country.

The unhappiness about New Rules.

Many retired and working officials are worried that the New Rules are dominating. They feel that because of these restrictions the public won't receive the information they should and the retired officers are people who've much experience from which people could learn a lot.

Many said that the writings of retired officials are valuable and help create public opinion.

Former Indian Army Chief, V.P Malik who led the force during the Kargil War said that this amendment is not appropriate for the nation. He said that it's not about the pension but the fact that it inhibits people from writing is what makes it an issue.

Former BSF Chief Prakash Singh said that the new rules are overarching. According to him, it's understandable for the government to think about National interest but this is overshadowing.

R&AW Chief A.S Daulat who has been writing books and articles related to Kashmir said that he'll follow the orders because there's no other option.

Yes, a government servant can join politics after retirement.

However, In 2013, DOPT (Department of Personnel and Training) was suggested by the Election Commission to bring a cooling-off period for bureaucrats who wish to join politics after retirement, but it was rejected by DOPT for the suggestion being inappropriate and feasible.

The Legislative Department of the Ministry of Law also said that any such restriction would be against Article 14 (equality before the law).

However, Central Civil Services (conduct) Rules, 1964, bars a government servant from being associated with any political party or even from assisting a political party.

The surge in Mucormycosis cases causes an acute shortage of Amphotericin drug; states in the mode of panic