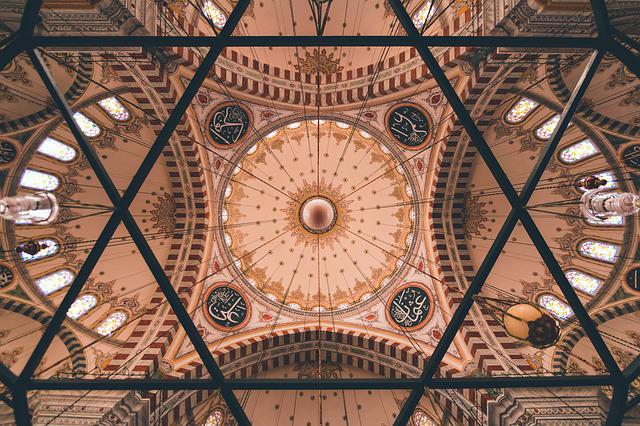 Al-Azhar is an unrecognized or, to put it another way, misunderstood as an Islamic Egyptian school on a global scale.

Let's take a look at Al Azhar for a moment :

Jawhar the Sicilian established al-Azhar as the official mosque of the new Fatimid regime in 970. Al-Azhar is the world's oldest continuously operating higher education institution. Al Azhar has a long history of proper education, despite the prominence of Islamic studies.

Al-Azhar had 104 international students in 1903, including Arab and African students and students from Afghanistan, India, Indonesia, and China. Al-Azhar is working hard to unite people of many religions and combat extremism locally and abroad.

Egypt's Al-Azhar has grown its international presence in recent years, particularly in response to the rise of the Islamic State in numerous countries. Egyptian Family House, which works locally to prevent intolerance, and the Young Peacemakers Forum, which brought together 25 young people from Europe and 25 from the Middle East to function as international peace ambassadors, are two Al-Azhar initiatives. Sunni religious and educational institutions have attended international conferences and collaborated on projects to aid Islamic countries in their fight against terrorism.

Imams and lecturers from 20 countries, including Iraq, Afghanistan, and Nigeria, trained at Al-Azhar International Academy. According to the school's website, it "enriches their talents and provides them with current experiences and approaches that raise their scientific level and enable them to deal with intellectual, juridical, and doctrinal issues."

The Egyptian Ministry of Endowments (Awqaf) opened the Foreign Awqaf Academy on October 6 City, intending to bring together Egyptian and worldwide intellectuals to revive Islamic discourse.

In 2015, the Al-Azhar Observatory for Combating Extremism was established. The observatory regularly participates in international conferences on Muslim-Non-Muslim relations through its representatives. Its website provides materials in English, French, German, Spanish, Urdu, Swahili, and Persian.

Al-Azhar believes that this perspective is its national obligation in light of external conditions and the apparent emergence of terrorist organizations. As a result, a more significant presence of the world's most influential and oldest Islamic organization is needed to counteract these extremist ideas. In addition to the existing 18 offices in Chad, Libya, and Kenya, the organization has been seeking to open ten more worldwide. It's a nonprofit organization.

The graduate's organization has given imam training courses in Libya, Russia, Nigeria, and other African countries. These initiatives are part of a more significant attempt to renew religious dialogue and develop imams' and speakers' skills to address misconceptions about Islam.

In coordination with security officials, they also organized debate sessions in numerous Arab countries, where those who embraced Isis ideology were invited to share their views.

The Al-Azhar Global Center for Electronic Fatwas, which publishes fatwas and religious guidance online, including on social media, and was focused on Islam's moderateness and tolerance, announced in 2017 that it would launch a "Sharing the Homeland" informational campaign to refute everything that terrorist groups claim is part of Islam but has no connection to it.

The institute was launching a campaign to correct Islam's misconceptions and respond to "deviant and radical fatwas," which included not issuing fatwas that were not based on facts and leaving fatwa-giving to certified clerics. The campaign's goal is to make prominent monotheistic religions' religious, political, social, and economic rights in Islamic countries and how non-Muslims should be handled in business, holiday greetings, visits, eating their foods, and honoring their sacred places. The campaign's materials were translated into other languages and distributed to embassies in Egypt from Europe, the Americas, Africa, Asia, and various other countries.

People were urged to call in with relevant religious concerns or ask them on social media using the hashtag #SharingtheHomeland, which shows Islam's moderateness and tolerance, cultivates a spirit of fraternity in the motherland, and maintains national unity.

According to a new order issued by the center on December 26, non-Muslims should not be compelled to convert to Islam, even as part of the Sharing the Homeland program.

Al Azhar is more than a school; it is a global movement advocating for tolerance, peace, humanity, brotherhood, and education.