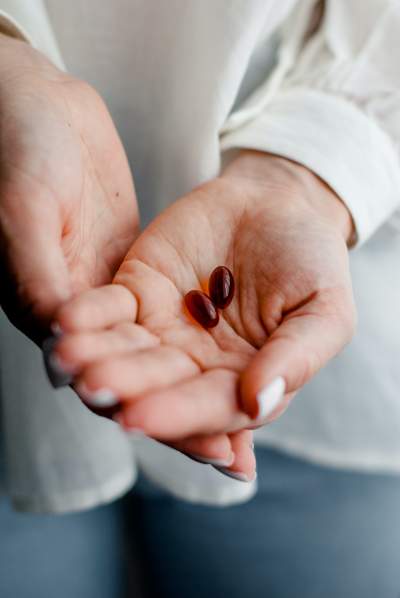 An online media publication article stated that California's reproductive health bill will decriminalize the maternal killing of newborn babies. The headline of the article spread quickly on all social media platforms where lots of users were misinterpreting the bill by saying the bill would legalize infanticide. The member of the California Assembly, who effectively presented the bill, filed immediate amendments to better explain the wording that sparked the controversy.

The bill was introduced by California Assembly member Buffy Wicks on February 15th, 2022, and it contains nine sections.

The majority of the bill has been accepted without much backlash, but the section that has been causing the wild outrage online is the Section 7(a) which claims: “Notwithstanding any other law, a person shall not be subject to civil or criminal liability or penalty, or otherwise deprived of their rights, based on their actions or omissions with respect to their pregnancy or actual, potential, or alleged pregnancy outcome, including miscarriage, stillbirth, or abortion, or perinatal death.”

"Perinatal death" was the phrase that illuminated fear in the minds of digital critics whose assumptions lead them to believe the bill exempts parents from being prosecuted for murder.

Reuters has reported that the representative for Wicks quoted her saying that the online community is putting on an “absurd and disingenuous argument” thinking that the bill is centered around killing newborns while the harsh truth is that the same controversial section is focused on protecting and supporting parents who lose their children during pregnancy. The representative also added that no human should be imprisoned for an unexpected outcome that a bad pregnancy can bring. The spokesperson concluded by saying that the newly passed bill will effectively eliminate the investigations and prosecutions from the reproductive health care system.

The representative has also proposed amendments to the bill to effectively crystalize the wording and remove any potential misinterpretations about the term “perinatal death” which here only means: moms losing babies due to pregnancy-affiliated issues.

The proposed amendment adjusted the wording that was used for the original Section 7(a) and it now states: “Notwithstanding any other law, a person shall not be subject to civil or criminal liability or penalty, or otherwise deprived of their rights under this article, based on their actions or omissions with respect to their pregnancy or actual, potential, or alleged pregnancy outcome, including miscarriage, stillbirth, or abortion, or perinatal death due to a pregnancy-related cause.”

Due to the bill not defining what perinatal death means, infanticide will have to be connected to a separate law. Dr Francoise Shenfield shared with Reuters that perinatal death is stillbirth while also including early neonatal deaths under seven days. On the complete contrary, the bill is serving to protect the parents from being prosecuted illegally in case a perinatal death occurs as the byproduct of unprecedented causes.

Farah Diaz-Tello told Reuters that the bill was introduced to strengthen the current California law which effectively protects people from being considered criminals due to being blamed for something that they might or might not have done during pregnancy that could have influenced a certain pregnancy result. With this testimony, it is important to consider the fact that incidents during pregnancy happen and unfortunately, they can lead to the loss of the baby after birth.

The practical solution in real life for this bill would be ensuring that parents are safe from directly experiencing “perinatal death.” This guarantees that parents who were not involved with bed rest will not be detained when complications during pregnancy and potential death of the child occurs.

The representative for Wilks elaborated and concluded that the bill is intended to protect every resident of California from being unlawfully investigated, persecuted, and imprisoned because of experiencing pregnancy loss or shutting down pregnancy.