Politics On Statistics: Shivraj Got The Praise Of Prime Minister On Corona Vaccination, And Congress Leader Jairam Ramesh Asked Questions 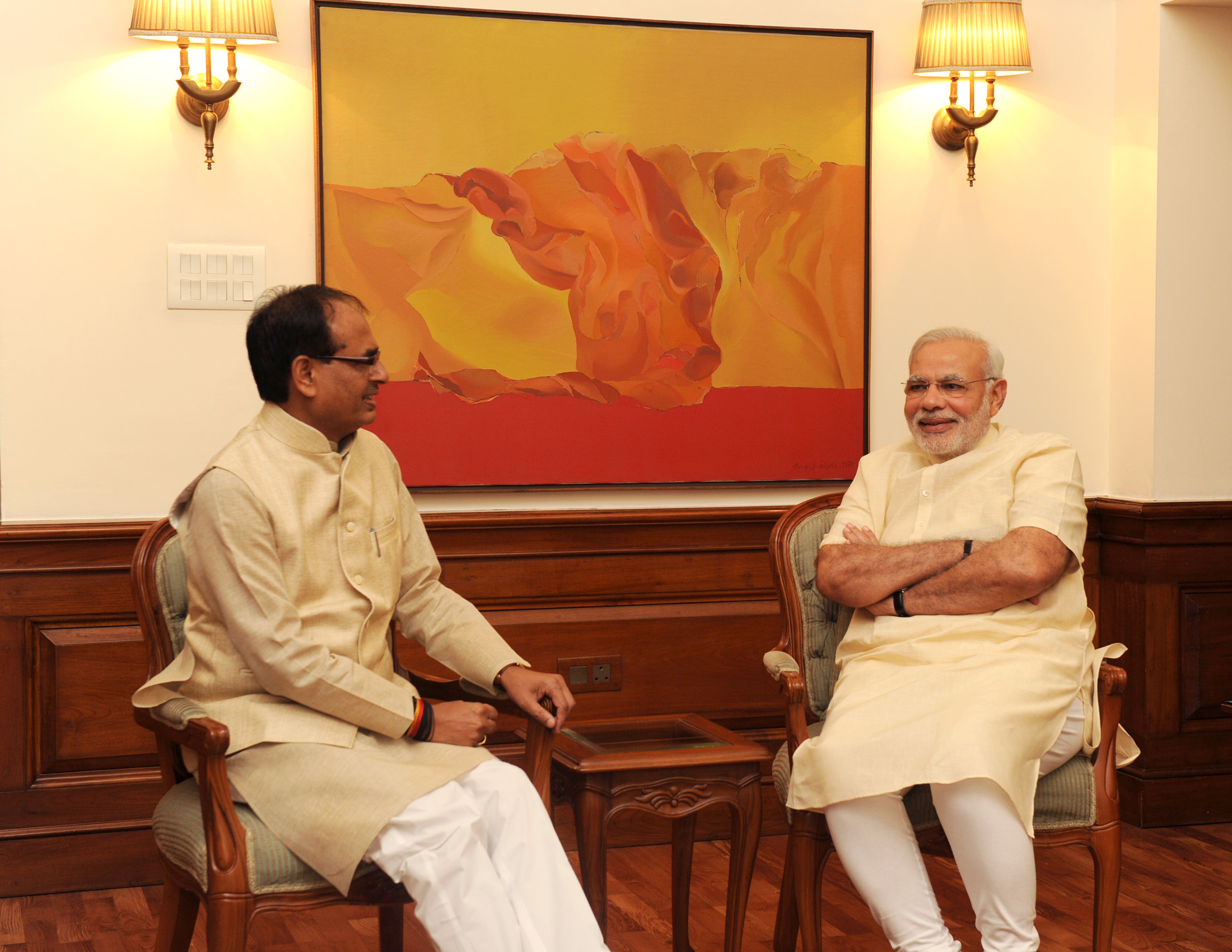 After the start of the vaccination campaign on International Yoga Day, the move to vaccinate the corona in the country has accelerated. On Monday, Madhya Pradesh, setting a record of vaccination and vaccinated 16 lakh people in just one day. PM Modi has patted the Shivraj government on this. On the other hand, Congress leader Jairam Ramesh has taken a dig at the Madhya Pradesh government by tweeting. Former Union Minister Ramesh has directly asked the state government by referring to the figures being fooled.

In fact, on Tuesday, Prime Minister Narendra Modi wrote a blog on LinkedIn with the title 'Vishwas and Protsahan'. In this, he told how India faced challenges during the Corona crisis based on the participation of the Center and the state. The increase in the availability of resources has been possible only due to the partnership between the Center and the states.

PM said - Nice to see the activism of Madhya Pradesh 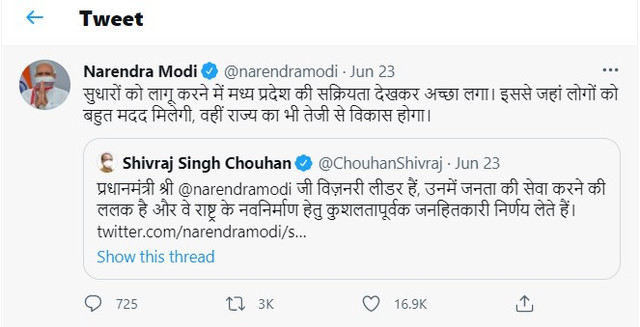 Retweeting the Prime Minister's blog, CM Shivraj Singh Chouhan wrote, 'Prime Minister Narendra Modi is a visionary leader, he has the zeal to serve the people, and he efficiently takes public interest decisions for the nation's new construction. Under the self-reliant India package, states were allowed an additional two percent GSDP for 2020-21, condition of economic reforms, was added at one percent.

The facility of more credit helped the states do public welfare work and contribute more to strengthening the country's economy. Responding to CM Shivraj's tweet, PM Modi said it is good to see the activism of Madhya Pradesh in implementing the reforms. While this will help the people a lot, the state will also develop rapidly.

At the same time, before this, former Union Minister P Chidambaram also attacked the central government and said that hoarding on Sunday, vaccinate on Monday, and come back lame on Tuesday. This act is the secret behind the world record of one-day vaccination. I am sure this feat will find a place in the Guinness Book of Records.

Shivraj Singh tweeted and wrote, "The Prime Minister gave the mantra of building a self-reliant India despite the odd circumstances of Covid-19, which shows the yearning and foresight towards the welfare and development of his people.