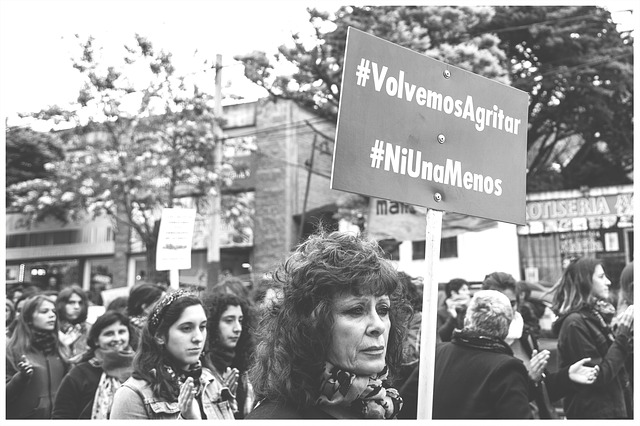 Qasim Muhammad Amin was born in Alexandria Governorate, Egypt, to a Kurdish father on December 1, 1863 AD.

Qassem Amin earned his secondary education at Cairo's Khedivial School after he and his family moved there and lived in the "Al-Halmeya District," one of the city's aristocratic districts.

Amin obtained a Bachelor of Laws degree at the age of 20 in 1881 AD and then spent four years in France.

During his time in France, Amin was inspired strongly by a collection of European philosophers, thinkers, and scientists whose works he had read, notably Darwin and Nietzsche, and French society in general.

Qasim Amin was a firm believer in freedom and fought bravely for it throughout his life, devoting much of his time and effort to overturning outdated beliefs and enlightening minds.

Qasim Amin cherished freedom, including independence of appearance, lifestyle, and even thought.

He considered the woman to be the other half who completes the man. There is no life without women, and he believed that women play an essential role in society.

And that Islam has valued women and given them privileges that society has eliminated from them and that they use religion to humiliate women and continue to oppress them. These views result from intellectual darkness, ignorance, and barbarism and have nothing to do with religion.

He attempted to reclaim their rights, which society had taken away from women under cover of meaningless customs and traditions.

Because the woman's ignorance and reaction would have led to a more reactionary and uneducated generation, he wanted the woman to break out from the circle of closeness and ignorance, reclaim her right to work and earn a living, be entirely self-sufficient and improve her life.

Amin believed that both men and women have the right to be free. He saw women as the foundation of society, calling for their liberation, stating that women's freedom did not imply the freedom of the entire community. Equal in measure to a man.

As a result, he refused to accept that women should be degraded, humiliated, and regarded as second-class citizens to men. Instead, women have every right to learn and travel for knowledge, go to work, and fulfill their natural role in society.

·      In 1899, he released the popular book "The Liberation of Women," which sparked outrage among the general population and the intelligentsia.

·      Despite his appreciation for European civilization, he pointed out several flaws in its beliefs, but he also acknowledged that Eastern societies have numerous challenges. As a result, he did not advocate for women's liberation because he wanted to emulate the West but understood the harsh realities and suffering faced by women in the East.

Women's Liberation Book, The New Woman's Book, and Women's Rights in Islam Book are all works by Qasim Amin.

Qasim Amin continued, "All the heavenly religions emphasized equality between men and women, and granted women their freedom and independence as well as their rights," adding that "a woman's competency is equal to that of a man in all civil cases (buying, selling, gift, and will) without her actions being dependent on her father's permission or her husband's."

When we look at Islamic law, it encourages equality between men and women, stressing that Islamic law gives women a prominent position in society. The proliferation and domination of evil morals that we acquired from pre-Islamic civilizations caused women's degradation.

Even though it has been more than a century since Qassem Amin's books, the approval of numerous agreements highlighting women's rights, and the elimination of all forms of discrimination against them, there are still many violations of women's rights in both developed and developing countries. Where women are raped. Harmful discrimination, forced marriage, harassment, and violence