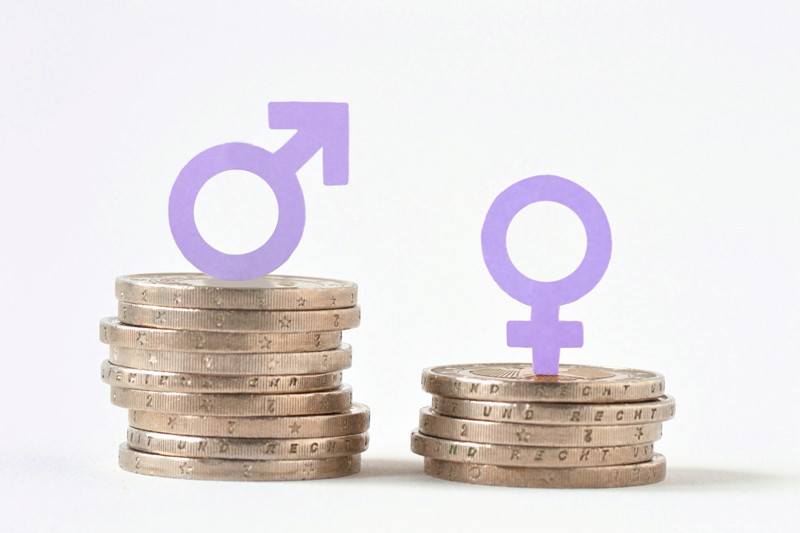 The World Economic Forum’s Gender Gap report 2021 released on 30th March showed us India slipping 28 places and ranking 140 globally among 156 participating nations. It wasn’t a surprise to see India being the third-worst performing country in the South Asian region with a widened gap of 62.5%.

The Gender Gap report is based on four parameters; educational attainment, economic participation, health and survival, and political empowerment. The main change took place in the Political empowerment subindex where India could just close 27.6% gap. The number of woman ministers saw a significant decline from 23.1% in 2019 to 9.1% in 2021. Meanwhile, the Economic participation subindex where the country ranked 151 also saw a significant decline of 3% as compared to 2020. The reasons for this are a decrease in women’s labor force participation rate, a low share of women in senior and managerial positions, and a huge gender pay gap- with women’s estimated earned income being only a one-fifth to that of a man.

Gender pay gap refers to the difference in the median earnings of a man to that of a woman for the same work. Gender pay gap is used as a common indicator of gender inequality in the employment sector and also to monitor the progress towards gender equality at the national or international level.

The problem of gender pay gap has long persisted in India. At the entry-level workforce, the gap is almost moderate but rises significantly as tenure increases. Single women are preferred over married women as the competency of married women especially those of childbearing age is doubted by the companies who view them as a drain on their resources. India’s paternity leaves also prove to be discriminatory where fathers are granted only 15 days leaves as opposed to a maximum of 26 weeks or 182 days for mothers.  The notion behind granting women more days of leaves is that a woman is usually expected to quit her job as soon as she becomes a mother. This traditional notion further widens the gender pay gap and leads to unequal pay.

India can learn from Nordic countries like Finland, Iceland, Denmark, etc. where both father and mother get almost equal paternity benefits. The idea of introducing shared paternity leaves would limit unequal pay between men and women and help achieve gender equality.

Not only the Formal sector but the informal sector in India accounts for huge wage disparity as well. Women tend to earn way less than their male counterparts also workplace harassment and exploitation isn’t uncommon for them and most of the time such cases go unreported in the fear of losing one’s job.

The COVID-19 pandemic which bought with it an unemployment crisis-affected women in the labor force in a much harsher way. According to the Centre for Monitoring Indian Economy between May and August 2020, the labor force participation rate came down to 40.2%. For females, the labor participation rate was a low of 9.3% as compared to 67.4% for males. Whereas the urban female employment rate stood at 21.9% as compared to 11.7% for urban males.

However, all this is only a part of the picture. One way to improve the unequal pay gap in a country like India is to change the social stigma regarding working women, amending labor laws -making them more sensitive towards women, providing women with better infrastructure support, ensuring a proper redressal of workplace harassment, and mandating focus from maternity benefits to paternity benefits.

Overcoming the gender pay gap will require receptivity and whole lot f hard work but, in the end, it will help both men and women achieve their true potential. So, let’s do our part and fight for equality!