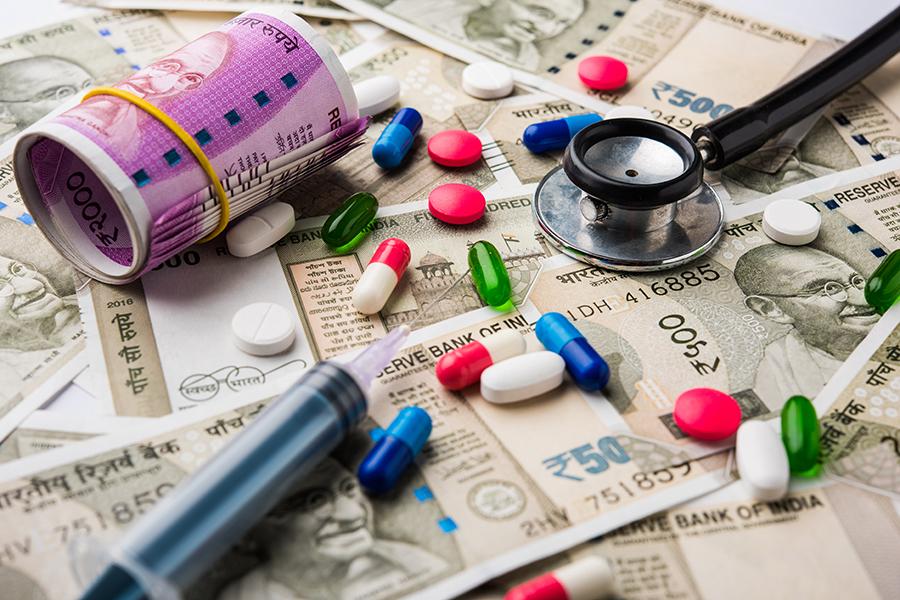 The state government of Rajasthan has turned heads for its new, ambitious healthcare initiative. Under the Chiranjeevi Health Insurance Scheme announced by Chief Minister Gehlot in the State Budget 2021-22, the government has introduced an insurance policy, under which all residents of Rajasthan can claim up to Rs. 5 lakh every year for medical expenses; becoming the first state in the country to do so.

Some of the key features under this initiative include:

Additionally, three new features have been added to Rajasthan’s current health insurance programme, which are as follows:

• Expansion of the eligibility criteria to cover two-thirds of the population,
• Providing 50% subsidy for people above the BPL to avail of the health insurance programme by providing them cover for Rs 5 lakh worth of cashless treatment in government and accredited private hospitals.
• Assuring coverage of not just inpatient but also outpatient treatment.

While this new healthcare programme has gained praise from all around, it is empirical to check its practicality and long-lasting effects. In the surge of COVID, the infuriating reality of health infrastructures led to various protests by frontline workers and healthcare professionals, demanding state intervention in providing and resolving inequities regarding access to basic healthcare for all. While the government aimed at addressing these issues by introducing the Right to Health bill under the Rajasthan Model of Public Health (RMPH) (allocation of Rs. 3500 crore), it is crucial to note that the spending on education, medical, health and family welfare, and labour, was lesser than the budget expenditure.

One of the most brutal impacts of the COVID pandemic in India has not just been on the health and mental state of its citizens, but on the saddening setbacks faced by the Economy as well. In a time when the country should be focused on reviving its depression-struck economy, introducing a free public rights policy might not seem like the best idea. While promising unlimited development from limited resources has been a people-pleaser from a socio-political point of view, the chances of its success depend almost entirely on a very few parameters. These parameters help in dictating the implementation of such policies in a nation as populated and disorderly as India.

1. Functioning of the Government : This is not the first time a government has offered free benefits to its citizens, however,  if there's one thing that the masses have learned over the years, (owing to India's history of large-scale scams and frauds) it's that the deep rooted system of corruption, political aspirations and lack of transparency seem to get the best of such policies aimed towards "helping" the general public. Keeping this harsh reality in mind, the future of public rights policies doesn't evoke a whole lot of confidence, despite its popularity among people.

2. End Result : One of the major problems faced while implementing these policies is making sure that the benefits reach the targeted section of people without any shortcomings. Even though the idea of 'free healthcare for all' is universal in nature, its true value lies in helping the section of society that can't afford basic healthcare facilities at all. Most of these individuals hail from either rural areas or small-towns, who migrate to urban spaces in search of a better livelihood. Educating the community and raising awareness about the government initiatives can go a long way in addressing the rural population (majority of people affected), however this comes with its own set of complexities. Promotion of government campaigns cost a heavy amount of money and don't guarantee the estimated results with absolute certainty when social stigmas and political power dynamics are in play. These issues can compromise the access to such initiatives and backfire by increasing the gap between the poverty-stricken and rich.

Even with all the hurdles that lie ahead in public welfare's way, the introduction of policies focused on the betterment of society is surely a step in the right direction. Just the idea of it can inspire other states in coming up with such initiatives and help make room for better structured and well implemented solutions. While there are many ways of looking at such decisions, the positive takeaway from this scheme aligns with hope for a better future and government assured public interest.