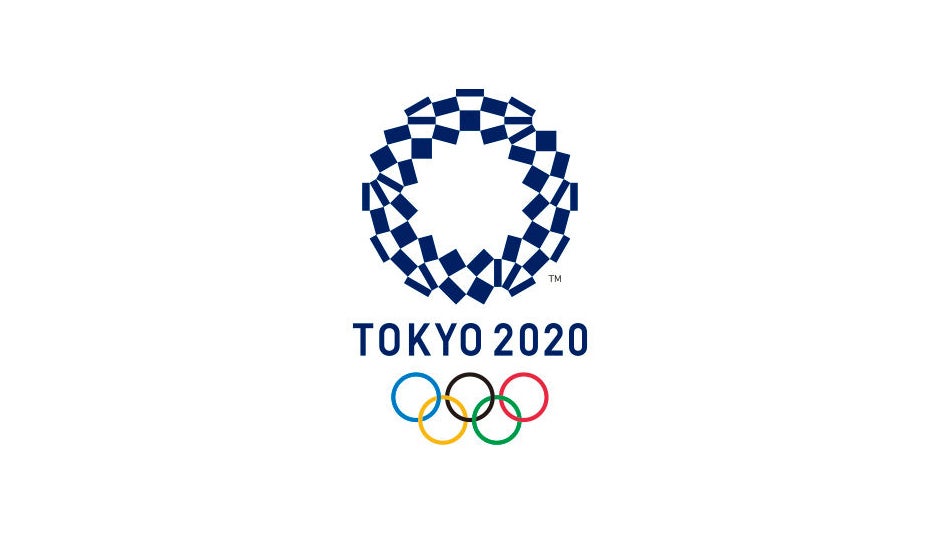 It's no coincidence that Thomas Bach, the head of the International Olympic Committee, arrived in Tokyo on July 8, 2021, exactly 138 years after an American naval fleet sailed into Edo harbour unannounced, ending more than two centuries of Japanese isolation and contributing to the country's subsequent societal and political turmoil. Bach's arrival foreshadows a hauntingly similar period of heightened anxiety for Japanese citizens and politicians: the Tokyo 2020 Summer Olympics, which finally began on Friday after a yearlong delay.

Japan's quarantine has been broken again again, this time by the entrance of thousands of international Olympians and their entourages, not by a foreign fleet. Now, the city's mood swings between rage and resignation, fueled by a toxic mix of unpopular policies and scandals: Prime Minister Yoshihide Suga's unwavering support for a sporting event that few citizens seem to want; a restriction on eatery operating hours and the sale of alcohol, intended to slow the spread of COVID-19; and, perhaps most grating of all, promises of safety. Despite evidence to the contrary, Suga's insistence that the Olympics will serve as "proof that humanity has defeated the coronavirus" and Bach's claims of "zero" risk to the public, despite athletes in the Olympic Village and dozens of other participants testing positive for the coronavirus, have instilled more fear than confidence—especially given that the government has managed to fully vaccinate all athletes.

Polls have regularly showed that the majority of Japanese people would want the Games to be postponed or cancelled entirely, and Suga's cabinet's popularity ratings are at an all-time low. As the number of COVID-19 cases continued to rise throughout July, the Prime Minister was compelled to proclaim a state of emergency in Tokyo from July 12th to August 22nd, the fourth since the epidemic began last year and a period that would encompass the whole Summer Games. In an anonymous interview with the Asahi Shimbun on Tuesday, a cabinet minister described the move as the government's "worst-case scenario."

There are several more worst-case scenarios that might occur. These are the first Olympics to be staged almost entirely without spectators, who have been ordered to stay off the public roads where marathons, triathlons, and cycling events will be place. Athletes have been "perplexed" by the possibility of competing in empty stadiums. Maya Yoshida, the captain of Japan's men's soccer team, remarked, "A lot of people's tax money is going to hold these Olympics." “Despite this, no one is allowed to come and watch. So you're wondering who the Olympics are for and why they exist.” A number of high-profile sponsors appear to be scratching their heads as well.

Toyota said on Monday that it will not run any Olympics-related commercials on Japanese television, citing "mixed public attitude toward the Games." NEC, Panasonic, and Fujitsu are among the corporations that have said that they would not be sending executives to the opening ceremony.

There is no indication of enthusiasm for the proceedings in diverse areas in Tokyo's western suburbs. To prevent people from assembling in the nearby park, public seats have been roped off with metres of bright-orange temporary fencing, giving the area the bleak look of a crime scene. The lampposts from which “Tokyo 2020” flags are strung, flapping weakly in an oppressive July haze that reminds one of why the 1964 Tokyo Olympic Games were really held in October, are about the only evidence of the coming Games. As a long-time Tokyo resident, I recall the overwhelming concern voiced by many of my friends when it was announced in 2013 that we would host the Summer Games in 2020. It seemed ill-advised to host a large-scale outdoor athletic event at such a dangerously hot time of year. It feels insane now that the coronavirus has been added to the mix.

From the start, Tokyo residents were sceptical about the concept of hosting. Former Tokyo governor Shintaro Ishihara, a divisive right-wing populist whose aggressive rhetoric enraged local and international audiences, originally advocated for the Olympics in the early 2000s. His nationalistic pleas were dubbed "Olympic fascism" by critics. Tokyo people were sceptical about the idea of hosting from the outset. In the early 2000s, former Tokyo governor Shintaro Ishihara, a contentious right-wing populist whose confrontational speech outraged both domestic and foreign audiences, campaigned hosting the Olympics. Critics labelled his nationalistic cries "Olympic fascism."

Despite this, Tokyo was awarded hosting rights the next year; nevertheless, local excitement was tepid. And the public's faith in government officials' promises of a "compact" Olympics was broken in 2015, when Prime Minister Shinzo Abe's administration disclosed that a new Olympic stadium would cost more than two billion dollars, making it the most costly sports venue ever built. Despite Abe's concessions in response to popular uproar, the overall cost of holding the Olympics has risen to $15.4 billion, more than double the earlier predictions. The residents of Tokyo will be unable to use the facilities that they contributed to fund as a result of the epidemic. I just went to the new Sendagaya Stadium, which is located close to Sendagaya Station. Police patrols and the odd loud disembodied voice of a recorded announcement being tested were the only evidence of life on the streets. Although it was several days before the opening ceremonies, I was reminded of semiotician Roland Barthes's 1970 book, "Empire of Signs," in which he famously stated that Tokyo "offers this precious paradox: it does possess a centre, but this centre is empty," as I gazed upon that massive, oval-shaped structure. Barthes was alluding to the Imperial Palace's terra incognita: the enormous, protected area at the centre of a neon-ringed megalopolis. However, it appeared to be a foreshadowing metaphor for a lavish custom-built stadium that would ultimately seat no spectators.

Residents of communities hosting Olympiads frequently respond with ambivalence or even outright hostility, but once the competition begins, pessimism often gives way to enthusiasm. The 2002 Winter Olympics in Salt Lake City had a rocky start, but residents remember them with pride today. Even the much-loved 1964 Tokyo Olympics were not without their detractors. Public opinion was divided when they were initially revealed in 1959; now, they are largely recognised as a watershed point in Japan's rebirth as a worldwide economic power. It's probable that the 2020 Games would have benefited from the rebound effect if it hadn't been for COVID-19's cosmic wild card. Comparisons to past Games, however, are nearly difficult because of the coronavirus. The issues confronting Tokyo's Olympic organisers include a mix of the expected—public resistance, financial overruns, logistical difficulties, and scandals—as well as the extraordinary risks of staging a major sports event in the midst of a worldwide epidemic that is still far from under control.

The same might be said of the Games itself, which tend to produce stunning headlines on a daily basis. Some of these news stories are small gaffes, such as Bach's recent speech in which he mistook Japanese for "Chinese people." Others are more concerning: Cornelius, the Japanese rock artist selected to score the opening ceremonies, resigned on Monday after old interviews surfaced in which he boasted of physically and sexually assaulting students, including one with a handicap, as a youngster.

The irony is that the Games turned into a communal nightmare when the opening ceremony began on Friday. COVID-19 infections are presently at an alarmingly high level in Tokyo; the eighteen hundred and thirty-two cases reported on Wednesday are the highest number since January, before the country's introduction of vaccinations. While these Olympics may go down in history as the least popular, they will have succeeded in uniting a nation, albeit not in the way that their organisers had envisioned. The threat of infection binds the people of Tokyo in a manner that no other host city has ever done before: supporters and detractors, participants and avoiders, all watching, waiting, and hoping for the best.

The impact of work from home during the Pandemic