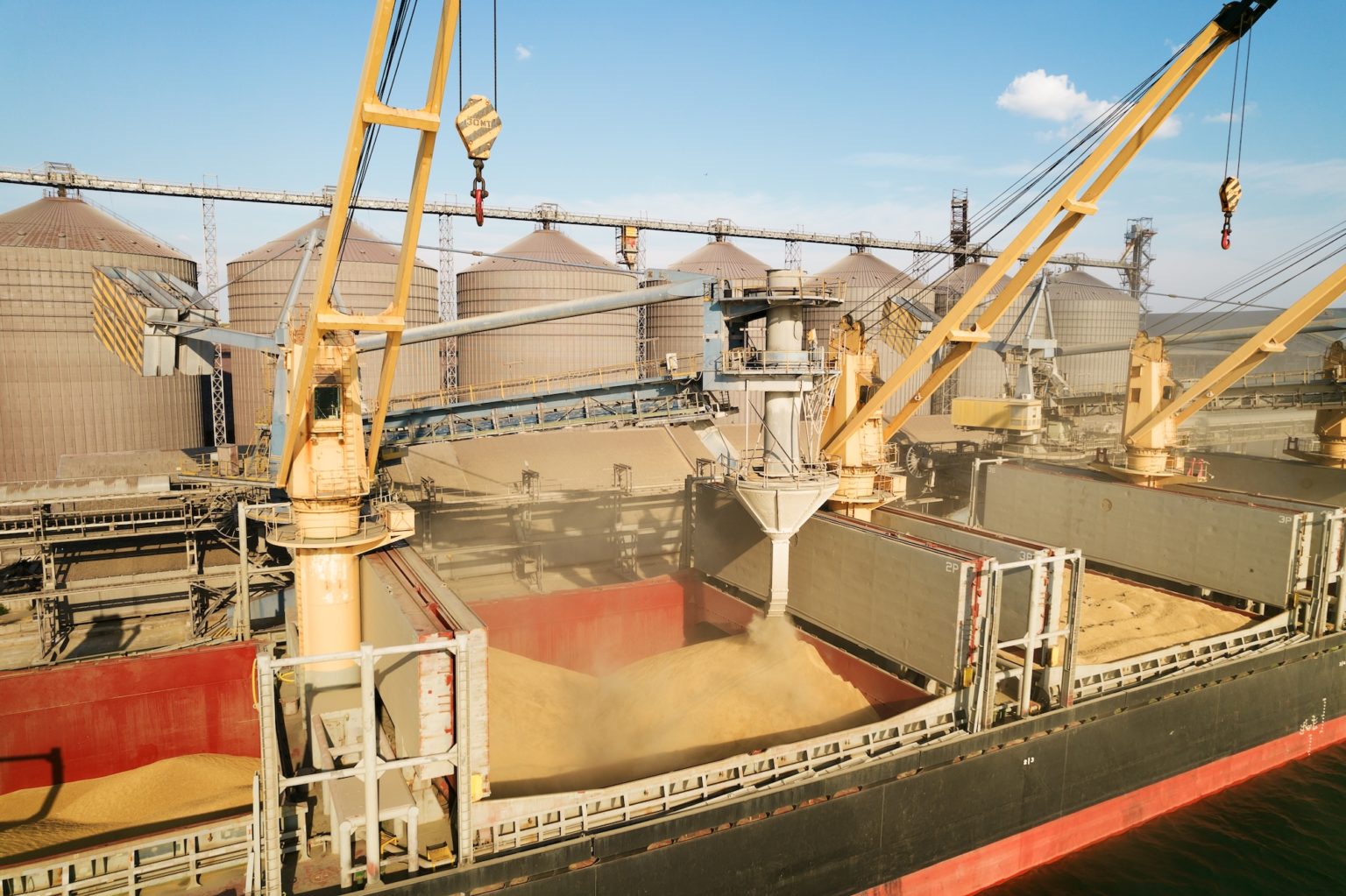 On Friday, July 8th there was a meeting of G20 countries in Bali. At this meeting, the Russian foreign minister Sergey Lavrov met with other foreign ministers of the G20, including those who have heavily criticized the Russian invasion of Ukraine and put strict economic sanctions on politicians and businessmen, as well as sanctions that affect the Russian economy.

During the meeting, there was much criticism regarding the war in Ukraine, with calls from Western countries and those in Indonesia to end it.

Lavrov stated that Russia did not exclude the possibility of negotiating with Ukraine and Turkey about grain shipment, but he was not ready to announce the date of it. During talks on the side-lines, there were many attempts (mainly from Turkish foreign minister Mevlüt Çavuşo and the United Nations) to develop this topic, for example, to allow Ukrainian grain to go through an independently policed safe naval corridor in the Black Sea. However, these talks didn't lead to measurable progress.

Lavrov thinks “Ukraine should end the blockade of its ports, demine them, or ensure passage through the minefields.”

When Western diplomats mentioned that Russia might be trying to steal and block the shipment of Ukrainian grain, Lavrov denied such information, and added that Russia cannot export its own grain because of the sanctions, including lack of ships insurance and the impossibility to call at foreign ports.

The EU foreign affairs chief, Josep Borrell, replied that EU sanctions did not prohibit the import of Russian goods or fertilizers, as well as payment for Russian exports.

According to the Observatory of Economic Complexity (OEC), in 2020, Ukraine exported $4.61 billion in wheat, making it the 5th largest wheat exporter in the world. The main countries importing Ukrainian wheat are Egypt ($1.22B), Indonesia ($544M), Pakistan ($496M), Bangladesh, and Lebanon. In 2021, Egypt imported 4.7 million tonnes of wheat from Ukraine.

In April 2022, shipments of wheat (booked in February and March) delivered from Ukraine to Egypt were stuck in the Black Sea. Egypt then decided to buy French grain, but for a higher price than it bought from Ukraine. Egypt considered implementing a way to deliver grain from suppliers by rail to Poland. So far, Egypt has its strategic reserves of grain only until Autumn. There are now concerns whether Egypt can secure affordable wheat to make subsidized bread available to nearly two-thirds of the population.

According to the report of the Food and Agriculture Organization of the United Nations (FAO), African countries (Ethiopia, Nigeria, Somalia, South Sudan, and Yemen) and some countries in the Middle East, like Syria, could suffer from hunger from June to September in 2022, with reason being that these countries heavily rely on importing wheat, as well as increasing prices of wheat and fertilizers.

The United Nations also warns that food production and crop yields could be reduced over the next 2 years, because of increasingly expensive fertilizers and fuel, which could lead to a food crisis, or even famine, for 50 million people across 45 countries.

So, are these 25 million tonnes of Ukrainian grain stuck in the Black Sea really just 1% of the global supply? According to the report of the international food policy institute, it is almost 10%, and that is a more meaningful number which will affect the global supply chain.