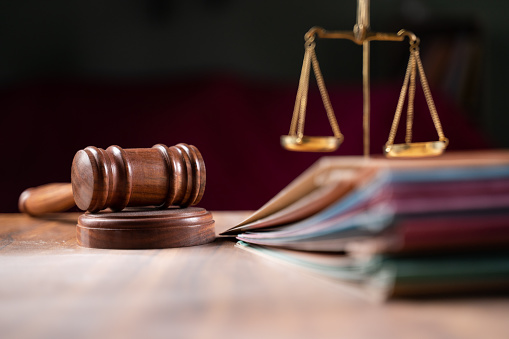 The Supreme Court on Monday announced a decision regarding the refusal of the DK Jain committee report as the basis of the final decision. A proper enquiry by the CBI is required to judge the Indian Space Research Organisation (ISRO) espionage case of 1994 against famous scientist Nambi Naryanan.

The former Supreme Court judge D.K Jain proposed a committee report against the ISRO scientist Nambi Narayanan, falsely accusing him of transferring important information related to the Indian Space Research Organisation (ISRO) to foreign countries along with five others.

The CBI filed a petition to the SC challenging the anticipatory bail of four Kerala Police officers by the Kerala High Court in the case related to accusing Nambi Narayanan in the Indian Space Research Organisation (ISRO) spy case of 1994.

The SC accepted the plea of the CBI and passed a judgement regarding the independent investigation of the CBI in the Indian Space Research Organisation (ISRO) spy case without having the committee report’s influence over it.

A stay request by the Additional Solicitor General SV Raju was declined, the SC issued a notice and declared that the next hearing of this matter would be heard on November 29. The decision was made by the bench composed of Justices AM Khanwilkar and CT Ravikumar.

S Vijayan, Thampi S Durgadutt as well as RB Sreekumar (who later became Gujarat DGP), and another former IB official S Jayaprakash were the 4 Kerala Police officers who were given bail by the Kerala High Court on August 13.

The CBI believed that the Indian Space Research Organisation (ISRO) espionage case involved a “larger conspiracy” by foreign hands. S.V Raju claimed it to be a “very serious matter”, due to which Nambi Narayanan was allegedly accused, and later the technology to develop a cryogenic engine was “hit” and the country’s space programme fell a decade or two later.

Mr Raju told the bench that CBI in its probe has found that the scientists were tortured and arrested to deliberately stop the cryogenic engine which led to a backfall of the Indian Space Programme.

On the contrary, the ex-Kerala police officers stated that Nambi Narayanan swayed the CBI investigation of 1994 in the past which framed him guilty by indulging in the land deals worth crores with the ex-agency officials.

An ex-Kerala police officer approached the high court appealing to start the investigation under the Prevention of Corruption Act based on these materials.

Vijayan’s plea was refused by the trial court asking him to show the actual sheets as the encumbrance certificate does not show the sale of the land.

A statement was passed by Narayanan’s lawyer in front of Justice R Narayana Pisharadi that he had been presented before the trial court claiming that Nambi Narayanan and his son are the sole holders of the land in the Tirunelveli district of Tamil Nadu.

A contradictory statement was passed by retired ADGP Mathew’s advocate, Amit Sharma, that Mr Narayanan was heard out, but Mr Mathew’s was not even called and given an opportunity in the hearing.

The committee was constituted by the Supreme Court in 2018 to find appropriate ways to punish the culprits.

The case was shut down in 2018 as it led to an awful impact on Mr Narayan's career. This case stopped him from performing technological development in space research. Still, he remained in custody as “psychopathological”.