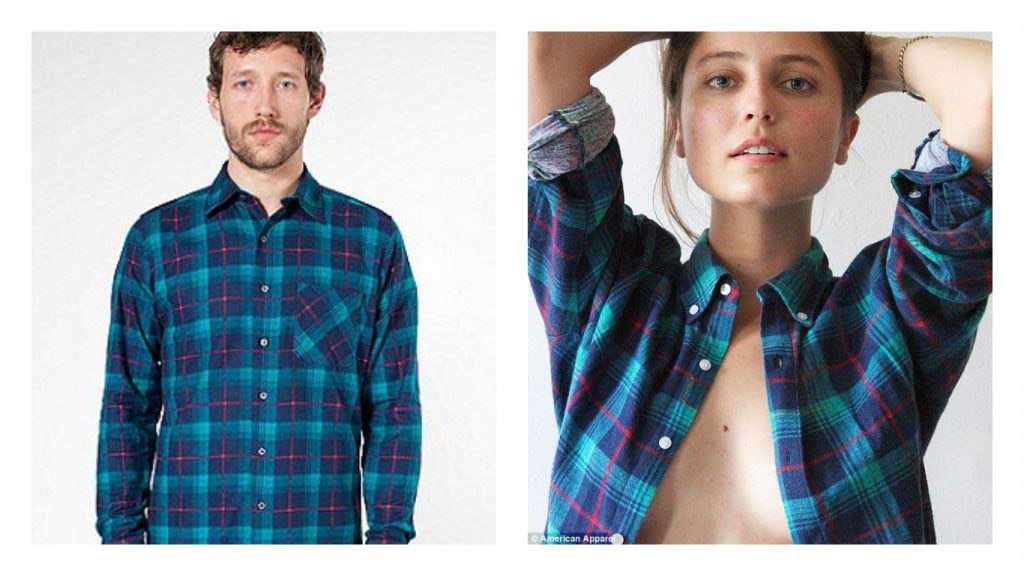 The sexualisation of apparel has increased during the last decade. The increase in such may be explained in various ways. It could be due to overly sexualised fashions such as crop tops and miniskirts, which were not popular a decade ago. Skirt have grown shorter, and shirts have become tighter. It is undeniable that a large number of women suffer from body dysmorphia. This has prompted women to be more concerned about public appearance. Thus, could the media be shaming women’s bodies? What message are they sending with their representation of women? Is it possible that women buy sexualised apparel subconsciously for the enjoyment of their male counterparts rather than for their own style and comfort? Is the fashion industry to blame for sexualising women in product advertisements? This post will attempt to answer some of the main questions asked concerning this topic.

One source claims that society pressures children to mature faster than they previously did, which robs them of their childhood. Young girls dress as adults to fit in, which becomes problematic because so many unrealistic expectations are placed on these unsuspecting victims. Social media plays a vital role in this issue since it influences the youth to look like those models they see on social media. It affects their self-esteem because they become confused about which way is the best for them to get validation. The media shows that the sexual objectification earns one, especially young women, a societal warranty, which is not valid.

The image above exemplifies this claim as the two models are dressed in the same garment but are wearing it differently. The image portrays how the fashion industry aims to advertise a product to its customers in a way that hyper sexualises women and indignify them while dignifying men. The male model is totally hidden, while the female model is partially hidden.

According to the Fashion Harp, this is marketing strategy. Sexualising clothing aids in the sale of the product. Thus, the fashion industry may go to any length to achieve this, even if it means sexualising women’s apparel to sell it.

It is undeniable that such portrayal of male and female models instils the notion of sexualising women and their clothing as an acceptable norm in boys and girls from a very young age. This results in either gender assuming that is it the female body rather than the garment being sold. The Fashion Harp mentions that the National Organization for Men Against Sexism goes into great detail about this issue. They argue that the fashion industry proves that exposing a woman’s body to gratify a male audience is acceptable. It is permissible to touch and use a woman’s body. They utterly ignored their equal human rights and demands.

Undoubtebly, the fashion industry is worsening the problem by publicly promoting and selling the sexualised clothing, giving young girls and boys the sense that it is acceptable. The Irish Times published an article about an ad that was burned because it promoted the sexual objectification of women. Their piece features Pretty Little Thing and Bohoo as two excellent examples of boutiques that sell sexualised apparel. They were previously chastised by the public in 2017 for sexualising models under the age of 16. They have since openly apologised to their customers.

Nevertheless, some women now purchase sexualised clothing to impress others because it is the current social norm.