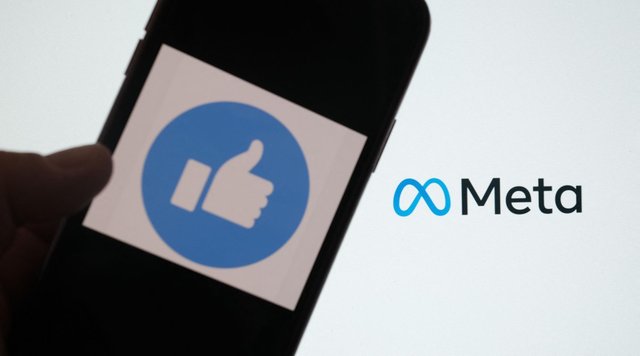 After a steep single-day fall of 26 percent in the share price of social media giant Meta, formerly known as Facebook, it lost $230 billion in market value. Its billionaire founder and CEO Mark Zuckerberg who owns 12.8 percent of Meta lost over $29 billion in net worth because of the crash.

The steep crash was because of a dismal earnings report. CEO Zuckerberg laid out how the company was navigating a tricky transition from social networking towards the new virtual world of the metaverse.

According to real-time data by Forbes’s Zuckerberg’s net worth declined to $84.8 billion and he fell below Indian industrialists Gautam Adani and Mukesh Ambani.

In an article that appeared in the New York Times, journalist Mike Isaac laid down six reasons explaining why Meta is in a tough spot.

The first reason is Facebook, Meta's core social media app, hitting a growth ceiling. The days of Facebook’s wild user growth are over as the app lost about half a million users over the fourth quarter from the previous quarter. This is the first such decline for the company in its 18-year history, during which time it had practically been defined by its ability to bring in more new users, signaling that the core app may have reached its peak.

The second reason is Apple's new policy. Last year, Apple introduced an “App Tracking Transparency” update to its mobile operating system, giving iPhone owners the choice of whether they would let apps like Facebook monitor and track their online activities. Many users opted out which means fewer user data, thus, making targeting ads — one of the company’s main ways of making money — more difficult. This has hurt Meta’s business and is likely to continue doing so. The company estimates a loss of $10 billion in revenue in the next year because of this change.

The third reason is Google stealing the online advertising share of Meta. On Wednesday, Meta’s chief financial officer, David Wehner noted that Apple’s changes have given advertisers less visibility into user behaviors as a result of which many have started shifting their ad budgets to other platforms like Google.

The fourth reason is fierce competition from a Chinese-backed app – TikTok that has grown to more than a billion users because of its highly shareable and strangely addictive short video posts. Instagram, introduced its Reels feature to counter the competition. However, the problem is that while Reels may be attracting and engaging users, it doesn’t make money as effectively as Instagram’s other features, like stories and the main feed. This is because it’s slower to make money off video ads since people tend to skip past them. Thus, the more Instagram pushes people toward using Reels, the less money it could make from those users.

The fifth reason is Meta's transition into the new world of the metaverse. Mr. Zuckerberg strongly believes that the internet’s next generation is the metaverse — that involves people moving across different virtual- and augmented-reality worlds — so much so that he is investing a lot in it – more than $10 billion last year. He is expecting to spend even more in the future.

The sixth reason behind Meta's troubles is the specter of legal action. Meta faces multiple antitrust investigations, including from the Federal Trade Commission and multiple state attorneys general, into whether it acted in an anti-competitive manner. However, Mr. Zuckerberg has argued that Meta isn’t a social networking monopoly and faces “unprecedented levels of competition,” from other players like TikTok, Apple, Google, and other future opponents. The threat of antitrust action has only made it more difficult for Meta to buy its way into new social networking trends as it did before without much consequence.