Sonu Sood Made an Official Statement on All the Allegations Accused of Him: Let’s Get Into the inside Story 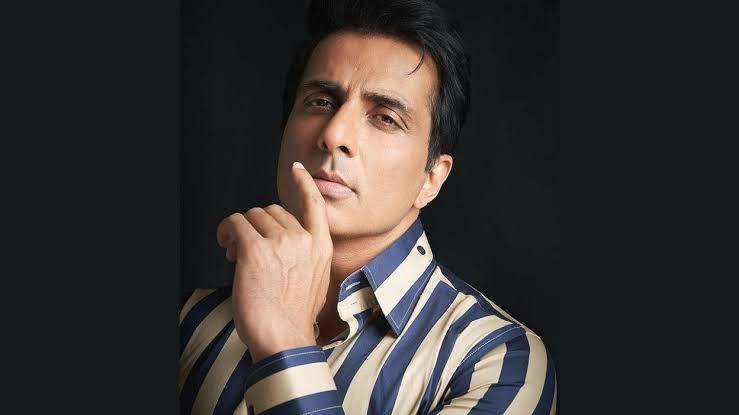 We have always been watching Sonu Sood playing negative roles in films. He made countless fans for his acting skills. The actor also won millions of hearts because of his kind and helpful soul. He has earned plenty of praises and appreciation for helping migrants reaching their hometowns during the COVID-19 pandemic. He showed so much compassion and empathy towards the needy. But still, his life has fallen into misery. He was trending for all the noble work he had done.

However, all of this came under the scanner. These days have become extremely tough for the actor. As per recent reports, it is stated that he was involved in Rs.20 crore nonpayment. Recently, I-T Department had officially raided his residence in Mumbai. During the raids, Rs 1.8 crore cash was seized from his premises. Fingers pointed to all the unused money in his charitable public trust. Everyone was waiting to grasp his part thereon. Eventually, he breaks his silence days after-tax raids at his Mumbai residence. In a recent interview, he denied all allegations accused of him and clearly answered all the questions. Let’s see what he confessed about the matter.

Ans. The donation money wasn’t left unused as we use it every single day for helping people. That money was sent to hospitals and academic institutes for saving lives. A few months back I started collecting donations. I was never speculated to spend that cash on myself. If I ever wanted, then I won't take more than 18 hours to end them. Whenever we are asked for any help I attempt to ensure that the amount is used for a genuine need. There was a blind girl who donated Rs. 15000 from her pension amount, I have kept that money in those 18 crores. The money that came from piggy banks of kids is saved there. I want to make a hospital. I had a meeting with the ministers in Telangana for the same. I have big dreams. If you say that I haven't used the money, I can say that I haven't wasted them.

2.) You made foreign donations worth Rs. 2.1 crore and violated FCRA norms. What would you wish to mention about this?

Ans. My charity doesn't come under FCRA (Foreign Contribution Regulations Act). It takes years for that. I can't take any money from abroad into my trust. That fund is still there. Violation happens if the amount comes to India. If anyone needs that cash, I show them the papers so that they can directly transfer it to them. I have not done any violations. I have not even used a single penny from that amount.

Ans. I have shown all the documents associated with that. I don't want to speak about this as the process remains under investigation. But whatever documents they needed I have given them all. I respect our law system. I'm a law-abiding citizen and will continue to do so.

4.) You had a meeting with Delhi CM Arvind Kejriwal as they made you the brand ambassador of AAP. Is there any political angle connected with the tax evasion case?

Ans. I have always been contributing to the tutorial needs of children. My mother, Saroj Sood was also providing free education to kids. I accepted the offer to become the ambassador of Desh Ka Mentor. Whether it's for Delhi, Gujrat, Bihar, or any place. I will be there whenever they will call me, regardless of what the party is.

Recently, he posted an image on Instagram with the caption -"You don't always should share your side of the story. Time will. I have got pledged myself to the service of the people of India with all my strength and heart. Every single penny in my trust is awaiting its turn to save a precious life and reach the poor.

In Addition, on many occasions, I have encouraged brands to donate my endorsement fees for humanitarian causes too, which keeps us going. I have been busy attending to few guests hence was unable to be at your service, for the previous few days. Here I am back again altogether humility. At your humble service, for life. My journey continues."