The Case of Cairn and India : What led the French court to freeze Indian estate in France? 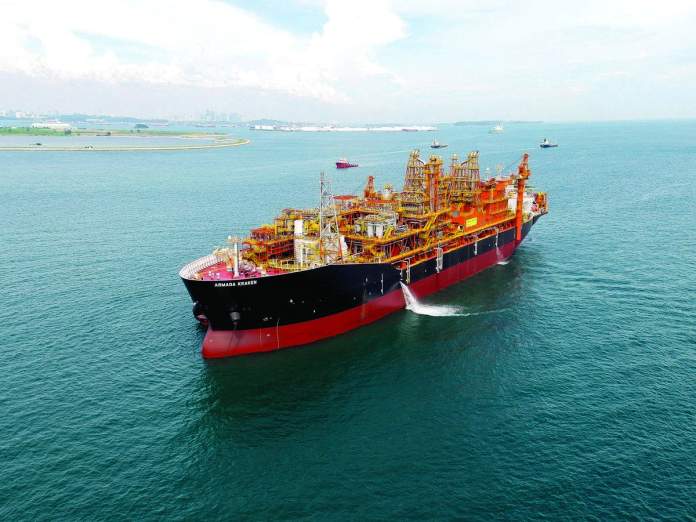 In the series of events of a tax dispute between the UK (United Kingdom) based energy company Cairn Energy Plc and the Indian Government, the French Arbitration Court (Tribunal Judiciare de Paris) announced the freezing of residential property owned by the Government of India for residential purpose of Indian officials residing there. The ruling came after Cairn Energy’s application to the French tribunal following its victory in the Permanent Court of Arbitration, Hague.

Twenty central government properties in France valuing up to twenty million Euros will get affected by this decision. The Ministry of Finance has given its statement that it will defend itself and contest the ruling with great might while raising its concern, regarding the order of the French Court which did not reach them officially then.

Why did the French Tribunal involve in Arbitration?

Cairn Energy has been warning the Indian Government that it will be appealing courts across the world like Singapore, the United States of America, the United Kingdom, Canada, France, Mauritius and the Netherlands to extract the arbitral award of $1.7 billion, which Permanent Court of Arbitration (PCA) had asked Indian Government to pay Cairn.

Reportedly, Cairn has reached out to these countries to seize Indian assets like Air India in the USA to protect its investment and arbitration rules of the United Nations Commission on International Trade Law (UNCITRAL). In a similar attempt, the verdict of the French court might be used as an example to carry out immediate actions for the extraction of Indian assets across the world.

The case of Investment and Taxation

The case took a leap when the Indian Government announced that it will be applying Retrospective Tax on Cairn energy, which allows India to tax companies and their services from the period preceding the time when retrospective law was passed. Countries like the United States of America, United Kingdom, Netherlands, Canada, Belgium, Australia and Italy also practice taxing companies retrospectively. The law in general tries to scan loopholes of any sort initiated by the companies consciously or unconsciously.

One of Europe’s leading oil and gas companies, Cairn is listed on London Stock Exchange (LSE). Previously in the year 2006-07, Cairn UK shifted its shares of Cairn India Holdings (CIH) to Cairn India based on its listing in Bombay Stock Exchange (BSE). This is where the Income Tax Authorities came into play and ascertained that Cairn UK had gained profits that were not highlighted during the group reorganization. The Income Tax Department went on to impose a retrospective tax demand of a sum of Rupees 24,500 crores on Cairn Energy Plc.

This was contested by the company in Income Tax Appellate Tribunal (ITAT) and Delhi High Court on the grounds of different interpretations of profits & assets. The case in ITAT gave a ruling against the company in 2017, meanwhile, the High Court case is still pending. Indian authorities seized the Cairn India shares and premiums meant for the parent company based in the UK after getting a judgement in its defense. Cairn approached International Tribunals for an immediate verdict in response to this.

The retrospective tax arbitration case was heard in 2018 and its verdict got delayed by a year. In December 2020, International Tribunal asked the Government of India to return the amount of $ 1.2 billion to Cairn for the damage caused to the company. The PCA in Hague expressed before the judgement of 2020 that the issue is not bilateral and is rather an investment dispute and totally under the jurisdiction of the International Arbitration Court.

India was supposed to contest this award in 90 days and filed an application against it in the Hague Court of Appeal in March 2021 which is still pending. According to legal experts, the pending case in Hague cannot help India to secure its property from seizure in France. To ensure the safety of Indian estates, the authority needs to appeal in the local court of France which gave the judicial order of seizure and reiterate if the properties are of non-commercial category.

A meeting in February 2021 between the CEO of Cairn, Simon Thomson and the Finance ministry to analyze and reach a unanimous solution to avoid a long-term conflict didn’t help much. The pending appeal in Hague is the only ray of hope left for India in the case of breach of the Bilateral Investment Treaty between the UK and India. An out of court settlement is also being speculated.

The recent case of Vodafone arbitration resulted in a similar award by the PCA with a statement that “it was a breach of fair and equitable treatment”. Retrospective taxation initiates clarity in investment to detect loopholes but cases like these tend to repel international companies from investing in India. The case is being monitored closely by several tabloids which lead to defamation and a bad reputation for India and its aspirations for “Make in India”.

Rising Cases Of Suicide Among Students

What is the furore about UGC History Curriculum Restructuring?