The Curious Case of Tejpal 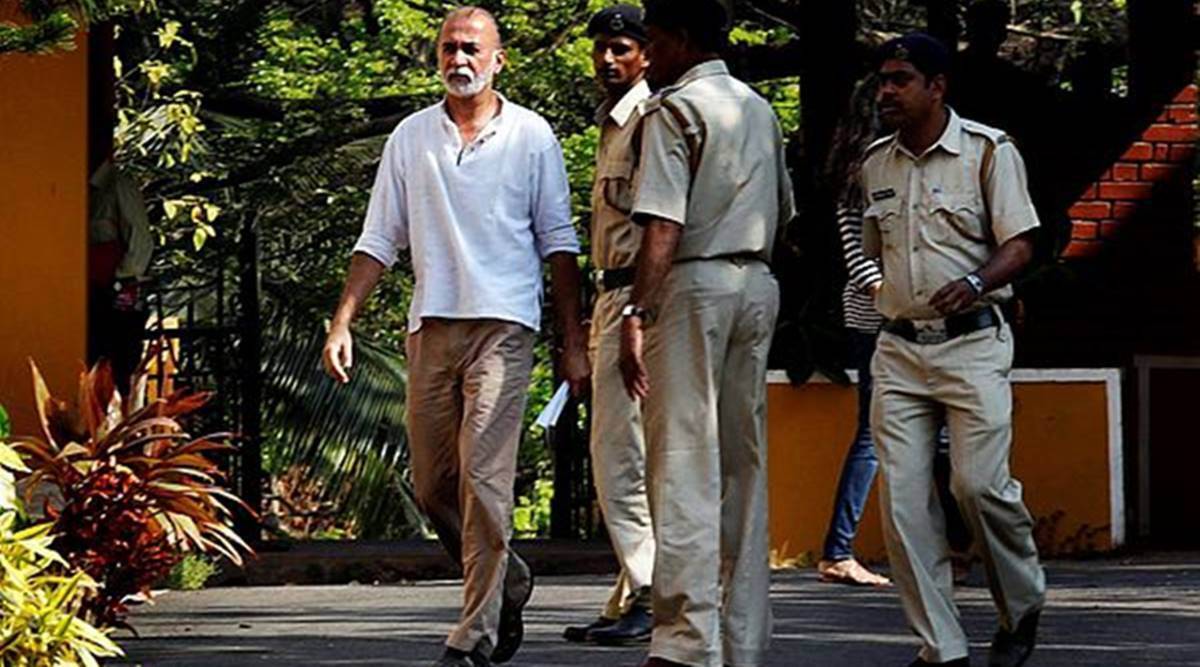 Tarun Tejpal is a recognised name in India, a successful journalist, editor in chief of “Tehelka” magazine and a published author of books some of them namely “The story of My Assassins”, “The Alchemy of Desire” and more. The famous journalist has to step down in November 2013 for six months after a female junior colleague accused him of sexually assaulting her twice in a five-star hotel in Goa. According to the complainant, the incident occurred during a literary festival on November 7 and 8,2013, organised by the Tehelka Magazine. The court after that took seven years and six months to acquit him of all charges. “Is the accused innocent or did the accused use his power to lawfully assault the victim?” is the question still haunting the minds of people who ever knew about this case.

The case was many among the to be tried under Criminal Law Amendment Act,2013. The Act talks about the legal definition of what constitutes rape and the context in which consent is given. After filing FIR, the accused was arrested under this Act and was able to secure bail only after spending seven months in jail. 4 years later, the fast track court trial was able to commence the case on September 7, 2017. “The police filed a 12-volume, nearly 3,000-page charge sheet, with a list of 152 witnesses, of whom 72 were brought to the witness box”, the Leaflet mentioned. Thereafter it was a series of witnesses and cross-examining that decided the course of the case.

THE FAULTS IN SHREDS OF EVIDENCE

Let’s go through some of the evidence taken into account during the case and how significant evidence was overlooked because the Judge didn’t consider it worthy enough.

1.The Email Apology - The NWMI (Network of Women in Media, India) said that the judgment ignores the critical evidence, the email apology letter written by Tejpal himself. The email by Tejpal mentions that it was a non-consensual act. Still, the court marked that there was nothing written in the apology letter that drew his confession or admission to any sexual behaviour. The court even suggested that the letter’s tone clearly shows that it was written merely as “an attempt to assuage any discomfort” caused to the survivor.

2. The lift - The complainant mentioned the first time that the assault took place during the moving guest lift as the accused, Tejpal, has pressed ten buttons together. But during a later trial, the complainant admits that he only pressed one button, and she didn’t know whether it was moving or not, which the Judge find unconvincing. During an official statement, the Goa government said that the court overlooked the footage of the elevator from the hotel lobby while declaring the judgment.

4. The Minor details - The missing footage of the first floor could not be produced in court. The complainant’s message to the accused even after being sexually assaulted, no medical evidence to account for the complainant delaying a registered complaint on the matter were some of the details that made the case go in favour of Tejpal. The sexual history of the complainant talked during the trial, which should never be the case in such a delicate matter

On May 21, 2021, in a 527-page lengthy judgment, the court decided to acquit Tejpal of all charges. Kshama M. Joshi, the additional session court Judge, citing “no proper evidence supporting the allegations made by the prosecutrix”, gave him the benefit of the doubt. Soon after the judgment, many people supported the complainant. They stated that the bench overlooked vital pieces of evidence during the trial hence pointing the decision in favour of the accused.

The Goa government took it upon itself to fight for the girl’s case, and soon after the decision, the Goa Chief Minister confessed the government’s desire to challenge the verdict. Though many considered it a good-hearted attempt by the government to fight for the crimes women face, many decided from a political point of view as Tejpal is regarded as an anti - Bjp. The journalist of Tehelka magazine has from time to time conducted many sting operations such as the one of BJP President and also of Gujarat Riots, that showed BJP under a bad light. The appointment of Solicitor General Tushar Mehta, the second senior-most legal officer to argue their appeal in High Court, may have proved the point of the political pandits about the enmity between the State Government and Tarun Tejpal.

On May 25, 4 days after the court passed the decision, the Goa government filed an appeal in the State bench of Bombay High Court. In an official Statement given to India Tv, the Goa government plans to challenge the “factual and logical flaws” in the statement given by the sessional Court Judge. On June 2, 2021, the notice issued by Justice S.C. Gupte asked Tejpal to respond on or before June 24. The court asked the session court for all records regarding the case, which hints that this case is far from over.