The End of An Awful Week For Democracy 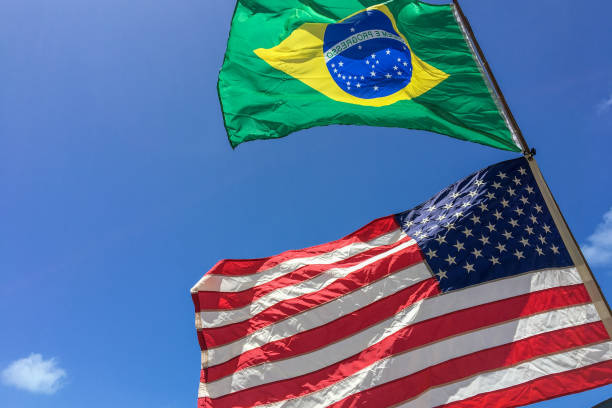 This past week has been so bad for democracy that it makes people want to give up on politics altogether. It is sometimes said that evil makes people believe that life is not worth living. If that is true then this week has been an evil one.

It started with the Republican fiasco-electing puppet speaker Kevin Mccarthy. The rules that were accepted were so terrible, it makes people wonder how he can govern. It seems like if he is going to govern it will be by the minority rule.

What I am really worried about is that Republicans will govern by chaos. They could use any opportunity to sick their far-right supporters onto the halls of Congress. While many election deniers lost their elections, not all of them did. This is especially true for the faction that was needed to elect the speaker.

I am truly afraid that the new rules of congress will allow a new era of rule by chaos. There is a chance we might not make it to the next election. Why else would the lawmakers risk being so extreme that they could spoil their chances of keeping a congressional majority in 2024? Things like slashing spending and holding the debt limit at risk are not things they ran on, so they are putting their slim majority at risk. In a poll, 74% of Americans said social security benefits should not be touched in any way.

This is a reason why I am so afraid of what happened in Brazil. What some have called a riot or even a protest, should come as a shock. It has been seen that members of the government took part in the coup attempt at the highest level. It looks as though fascist and far-right extremists are in positions of power, and are trying to form a dictatorship.

It is terrifying to see the echoes of fascism reverberating around the world. This past week has put our new year off to a terrible start. 2022 was not the greatest year, but there were some positive aspects such as Ukraine being able to survive what Putin said would be a month-long war.

Now it seems like Russia will do anything including hiring brutal mercenaries to take what it believes it owns. Because Russia, Brazil, and The United States represent the three largest countries in the world, and China is not acting in anyone's best interests, it looks like Canada might be one of the best hopes for liberal democracy in 2023. I truly pray for the world in 2023, and if we make it to the other side without serious conflict, it will be a miracle.