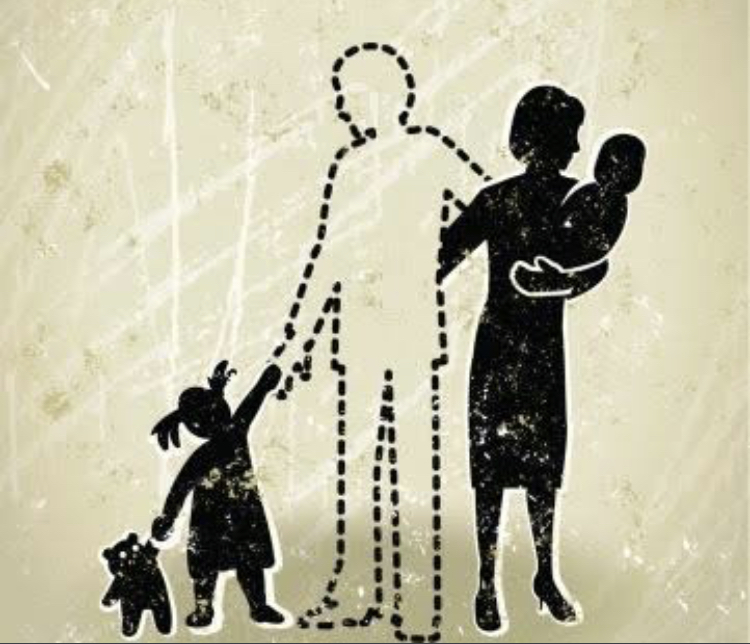 The idea of a nuclear home consisting of two married parents and raising children together has long been overpowered by the new modern family dynamics that range from blended families to co-parenting. And while society has accepted the new norms of family structures, absent parenting is still seen as an injustice and unacceptable form of participation in a child’s life.

Owlcation expresses that the absence of a parent in a child’s life not only breeds a deep rooted identity in abandonment and neglect but it can have other detrimental effects that manifest themselves through aggression, depression, low self esteem and even drug abuse. While these detriments would be easier to detect in environments where only a minority of the children have absent parents, it is possible that the effects of absent fathers amongst the black South African community has numbed the depth of the wound felt by most children.

Considering the political history of South Africa, the structure of the black household began falling apart during the 1950s when forced removals were implemented by the apartheid government. Due to the bigger portion of the homelands being excluded from the developments of the country as means of ensuring that the black population remains in positions of inferiority and limited development, labour migration became the prominent route to a source of income for most, leading to an increase in the destruction of the general black family structure . It is then clear that the black community suffered the most consequences of the apartheid regime, not only economically and socially but domestically as well.

To an extent the high level of unemployment in the country, currently sitting at 46.2% as of March 29th 2022,  can be noted as a contributing factor to the gap between present and absent fathers as having access to means of provision for their children is limited. Consequently, in some cases it is possible that mothers withhold access to the children from the fathers for personal and or protective measures and in other cases, fathers simply deny their children in order to escape parental responsibilities.

While we acknowledge that the root of father absence within the black community stems from previously unjust laws, it is also important to note that democracy has granted the general population more opportunities therefore, labour migration cannot in 2022 still be the leading cause to father absence. And while unemployment is indeed rife, it too cannot account for the responsibility that needs to be carried by black South African men who refuse accountability for their actions.

The effects of growing up without a father affect most children throughout their childhood life and well into their adult lives and in most cases, there is hardly any form of full recovery from the rejection felt through this experience. Moreover, the financial and emotional strain that single mothers experience at the hands of the absent fathers cannot be ignored. A large number of women and children experience an unimaginable amount of hardship in their lives without the financial and emotional support of the other parent, especially in the black community where poverty and the dangers thereof are an inescapable reality for most.

South Africa’s unemployment rates are extremely high meaning that apart from state assistance through social grants which currently sit at R480 per child, the desperation to make basic ends meet on daily basis puts both mothers and children in compromising positions which can usually result in the exposure to different types of abuse. Prostitution is still illegal in South Africa but it is one of the most popular alternative ways in which women predominantly generate an income to survive. Considering that the industry is not yet recognised by the law, many women are also faced with situations where customers demand the services without compensation. Some young mothers are also known to work in night clubs as hostesses, dancers or bottle girls in order to provide for their children. The nature of these environments can be extremely exploitative towards women and these types of situations are unfortunately a ripple effect of the poverty line within the black South African community as well as single motherhood.

The current situation caused by the apartheid regime for most black people will take generations to penetrate through. It is also likely that the process of defeating it will take longer because the general population face the same reality therefore things that are not meant to be norms, such as absent fathers, seem to be a shared and communal lived experience. The knowledge of most children growing up without their fathers blankets the unaccountable behaviour of these men and essentially numbs the pain of each individual child. And while society says that “what doesn’t kill you makes you stronger”, we certainly have to ask to what extent are absent fathers in the black South African community going to be pardoned for their actions? To what degree is the black community willing to continue to accommodate the lack of accountability from most of its men and at what point do the men themselves recognise the amount of destruction that they continue to contribute to the dilapidated black family structure?