The first case of H1NO3 strain of Bird flu in humans, do we need to worry? 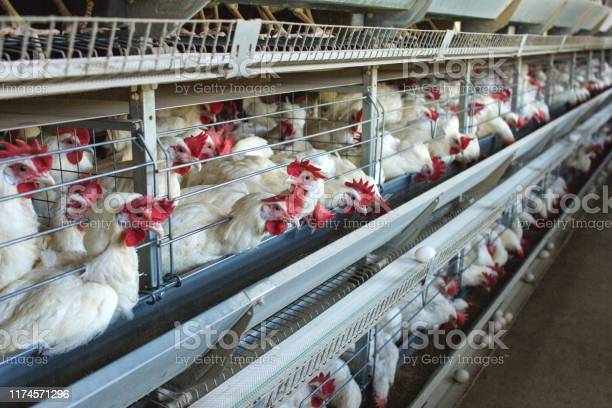 The infected person is a 41-year-old man, a resident of Zhenjiang city was hospitalized on April 28 and diagnosed with a rare strain of bird flu known as H1N03. According to the NHC, “his condition is stable, and he is ready to be discharged. Investigation of his close contacts found no other cases. No other cases of human infection with H1NO3 have been reported globally.” The national health commission did not clarify how the person was infected by the virus originally.

H1NO3 is considered a low pathogenic of bird flu or avian flu, which means it causes less strain to birds but can be critical to people. There are many different strains of avian influenzas in China that infect people from time to time.  In 2016-17 H7N9 killed around 300 people in China. Infected birds can spread the virus through saliva, mucus, or excretion, or, rather, it can be carried away, by dust or infected droplets.

Is it a cause of worry for Scientists?

The World Health Organization in Geneva said in a reply, “the source of the patient’s exposure to H1NO3 virus is unknown at the time. And no other symptoms were found, in emergency surveillance among the local population. At this time, there is no human-to-human transmission” many other strains of the avian flu are already present in China, and they usually infect people working in the poultry industry. Experts say that there is a low chance of human-to-human transmission but have not ruled out the “worst-case plan.”

Since the outbreak of the covid-19 pandemic, the average person has become aware and skeptical about possible future epidemics.

Based on the report of the only infected person, of the H1NO3 virus, the symptoms are common fever, headache, and stomach aches. Other symptoms include pink eye and pneumonia. It can be treated as the common flu using anti-viral medicines, oseltamivir, or peramivir.

Should one worry about H1NO3?

Recently there is no cause for worry for people though citizens compared it to the current covid-19. There is little or no possibility of H1NO3 rising to that level. In case of a worst-case scenario (human to human transmission), Dr. Sellick assures that scientists would be able to make vaccines pretty quickly with the help of existing flu vaccines, though nothing is absolute in science, he adds.