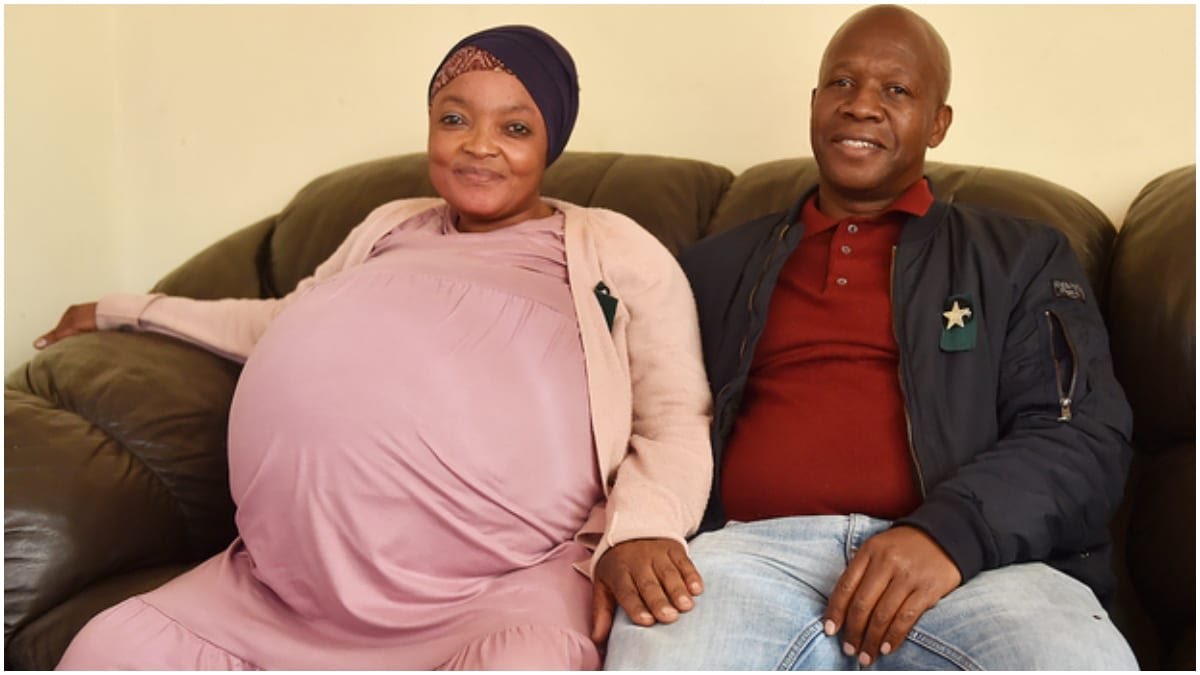 The whole world is in shock after the new Guinness Book of World Records. The latest news revolving around the world about a woman from the Tembisa township near Johannesburg has given birth to 10 babies in Pretoria. Gosiame Sithole, the mother of babies, filled with emotions after giving birth to 7 boys and three girls. The record is held by Nadaya Suleman, who gave birth to 6 boys and two girls through in vitro fertilization in California in 2009 was broken by 25-year-old Halima Cissé from Mali, who gave birth to nine babies according to the Guinness Book of world record.

Mrs. Sithole, who is 37 years old, is not a first-time mother, and she has previously given birth to twins. She quoted, 'During the pregnancy, I was worried, it was tough at the beginning, but prayers paid off. The birth was natural, and she feared for the health of the babies and stated, 'how would they fit in the womb,' but doctors assured her that the womb would expand, not harming any baby. Mrs. Sithole thanked God for the healthy delivery of her babies and was pleased.

What is surprising to know is that she was carrying eight fetuses and was in a lot of pain. What came as a surprise, was when the doctor found that 2 of the ten babies were in the wrong tube, and, it could have seriously affected the babies' lives. The doctors treated and it was nothing less than a miracle. People are questioning the authenticity of the news. Now, there are questions of whether she has given birth to 10 babies or not? What if it is a hoax? Surprisingly, the South African Government for Information failed to find any records of her birth delivery at the hospital.

The public's appeal has led to The Department of Social Development in South Africa’s Gauteng Government response by stating; No records of such delivery has been found. Phumla William, Director General at the Government Communication Information System, posted on Twitter and stated; the authorities have not found any evidence of delivery of ten babies. It has now brought out the question of authenticity. But, a journalist who worked on the story responded that authorities had not found any birth except corruption? Does it mean they don't exist? Because nobody can see or touch them?

South Africans are waiting for proof, but the neighbors and relatives have assured the news to be verified. Mrs. Sithole's husband is on cloud nine and filled with happiness. The media has interviewed them, but the photographs of the babies have not been disclosed. According to Mrs. Sithole's husband, the babies are in the hospital and will remain in care until they get stronger. An organization has given $70,000 to the couple for the proper care, treatment of the babies and the family. Now, we can question whether the delivery took place or not. Until further information, the record of giving birth to 10 babies is the new Guinness Book of world record.