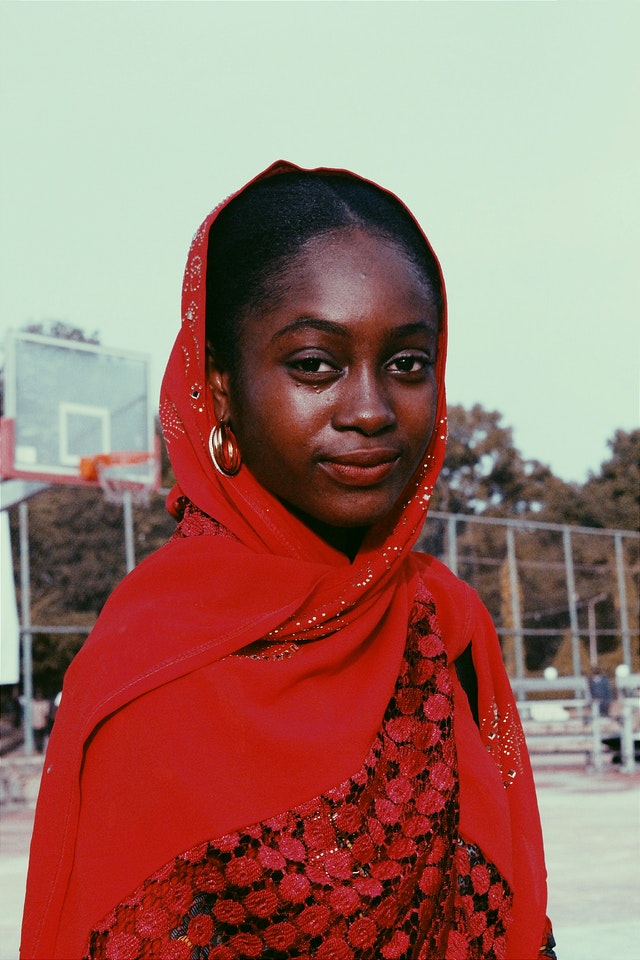 While in first-world countries women are increasingly becoming more respected and better treated by their male counterparts, the story is very different in Africa. Most westerners know Africa as a place filled with rich culture and exotic animals. And while westerners tend to hold Africa as nothing more than an exotic tourist detestation, many of them fail to see the continent for all its complexity. An example of Africa's complexity is its policies regarding women's rights.

Africa has had a long history regarding women's status and rights. While a majority of the countries in Africa are taking steps to ensure that women are being respected and no longer the victims of mistreatment and violence, South Africa seems to have it the hardest when it comes to women's rights, being called one of the worst places for women to live. Black women in South Africa have a 44% unemployment rate and constantly live in fear of being victims of sexual assault or violence as reported by the Inquirer.net. Things have gotten so bad that in many regions of South Africa people have taken to vigilante violence, so female victims of physical and sexual assault receive some form of justice. And while violence against women is particularly horrible in South Africa, most of it is directed towards black women.

The fact that black women have to depend on their own neighbors to protect them while they walk the streets is a fact alone that should terrify anyone. Whilst there are certain measures a woman in South Africa can take to protect herself, even these measures are bound to fail. In one incident reported by the Inquirer.net, a woman was walking alongside a man she knew when she was attacked, gang-raped and later murdered. Self-protective measures might not be enough to end a nationwide problem. If it were possible to end violence against women in South Africa this way, it would have been done a long time ago. So, what are some ways South Africa can protect black women?

As reported by the Global Citizen, South Africa has recently passed legislation that strengthens protection for women. For the first time, women in South Africa are protected from marital rape and domestic violence, and sexual offenders are placed on a national register. Accessing protection orders has also become much easier for South African women. These are some of the first great steps South Africa can take to protect its female population, but the fight should not end there. Eventually, none of these laws mean anything if they are not enforced by law enforcement. Perhaps the next step South Africa should take to combat its crisis is to train its law enforcement officers on ways to protect and assist victims of sexual assault and violence. Police in South Africa are the representatives of the law in their local communities, so if South Africa really wants to put a stop to this crisis, the government should consider a path in which law enforcement is given special training on how to deal with violence against women.

Feminist activists in South Africa continue campaigning on behalf of the women in South Africa and insist on better enforcement on sex crimes and assault against women. These activists have made it clear that their fight is not yet over, as the country of South Africa still has a long way to go before it can reach the level of equality women experience in the United States, Australia, and Canada. Ultimately, the fight is about women in South Africa not only receiving the same respect as men but as well as the same protections. NewFrame reported that feminists in South Africa are still outraged, their report shows that South African feminists see the black men in the South African government falling into the throne of the white me before them. For these feminists, the road to equality is long, but they have made it known that they are not willing to stop. Activism around ending femicide in South Africa clarifies that this is still an issue. After all, South Africa has one of the worst rates of sexual violence in the world, according to New Frame. For these feminists, it is crucial that awareness of this issue is not only raised around the world but is also more adequately addressed by their government.