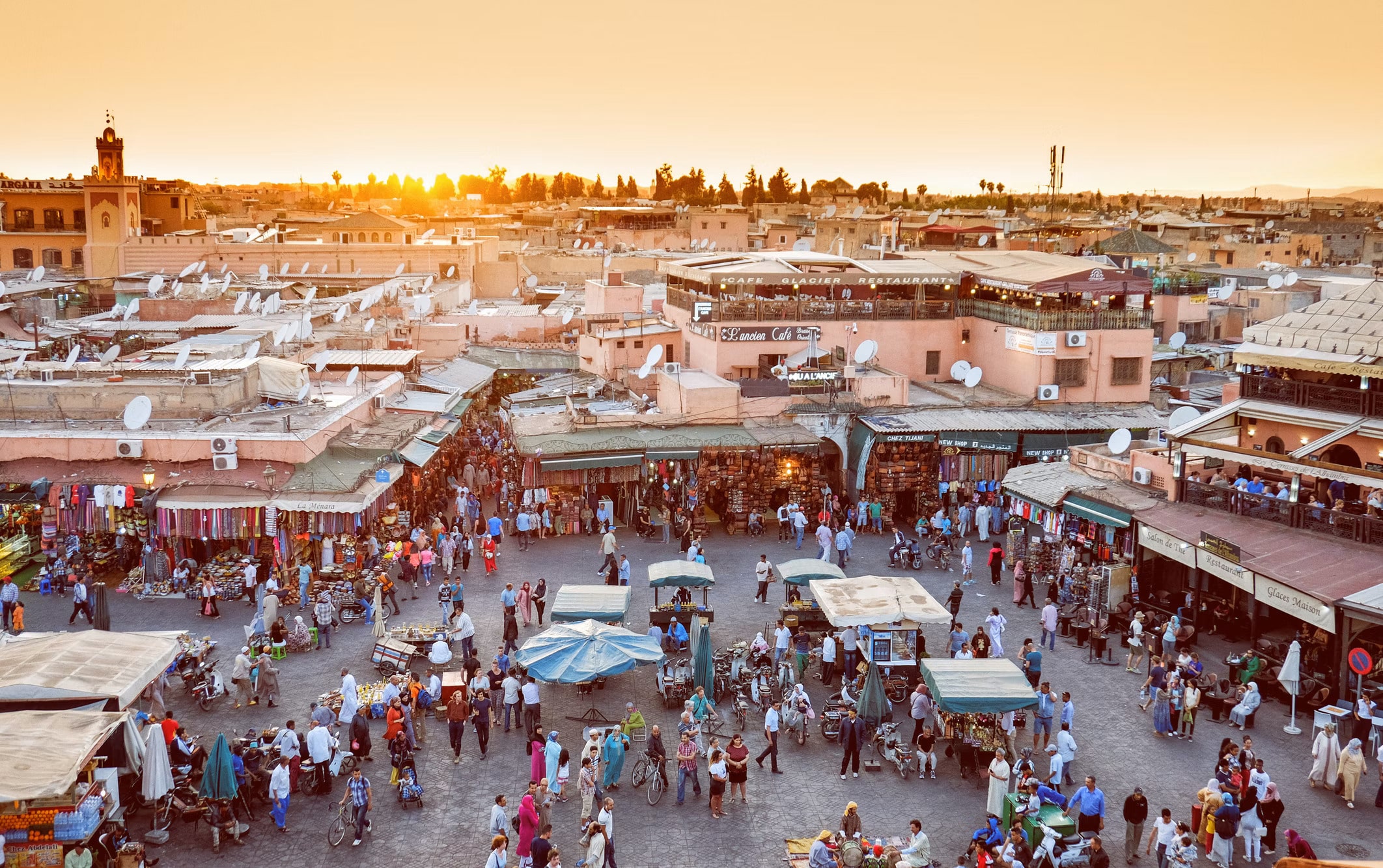 Westerners have become more tolerant of Muslims' beliefs. They are gaining a better knowledge of Muslim communities, their culture, perspectives on family, and religious celebrations such as Ramadan and Eid al-Fitr. On the other hand, new trends against the manifestations of Muslim celebrations and jurisdictions are steadily increasing in the North African and Middle Eastern countries, where the majority of the citizens are Muslims.

Ramadan of the year 2022 (the year 1443 of the Islamic calendar) has undergone multiple sensitive events and TV shows in different Arabic countries. For instance, in Morocco, over 80 citizens were arrested for eating in a café during the time of fasting. Some people showed sympathy for people who got caught, as they believe that fasting is a certain relationship between God and people, and nobody is responsible, nor has the authority, to interfere and punish those who do not fast during Ramadan. Others, including those who live near the café in which the action took place, resented this kind of behavior and regarded it as provocative, thus they agree with the decision of detaining those citizens.

On the other side of the world, even with the ongoing Russian-Ukrainian war and its complications upon European countries and the U.S., many presidents did not miss the opportunity to wish the Muslims all over the world a blessed month of fasting, such as Anna Baerbock, the German foreign minister, or even the Russian president Vladimir Putin’s message to Muslims on Eid al-Fitr and Volodymyr Zelenskyy’s concerns about Muslims who will have to fast while enduring the war.

The key idea in these actions is the appearance of new people who started to despise religious speeches (i.e. Islamic sermons) as well as people who are in charge of doing so (e.g. Sheikhs, Imams, teachers with a profession in Islamic education), arguing that these Sheikhs and Imams spread hate speeches toward non-Muslims and ex-Muslims. Now some people find it even difficult to advise someone to go pray or make any religious act, for people may laugh at his advice or tell him: “stop playing the saint, we all make mistakes.” Consequently, one can even lose his friends if they observe his endeavor to do the five prayers on time, or if he refuses to go to bars.

Other than the hate of speech, the appearance of groups such as ISIS, who threatened and killed many lives, made people question the reliability of previous jurisdictions dictated by the clergy. However, multiple Sheikhs who stood against the actions of such groups and claimed that they do not belong to the prophet’s instructions, and if Islam is to be judged, people must go and search in the prophetic biography.

I would call this phenomenon “Neo-Islamophobia,” where the Western world now is open to accepting Muslims and their activities and allow them to freely organize their religious events and even accept their requests to know more about Islam, meanwhile, in the MENA world, some groups of people are tending to trivialize these religious events and even disrespect their relatives and friends who manage their lives according to the Qur’an jurisdictions and the Prophet Muhammad’s (PBUH) pieces of advice and instructions.