The ongoing war in Syria 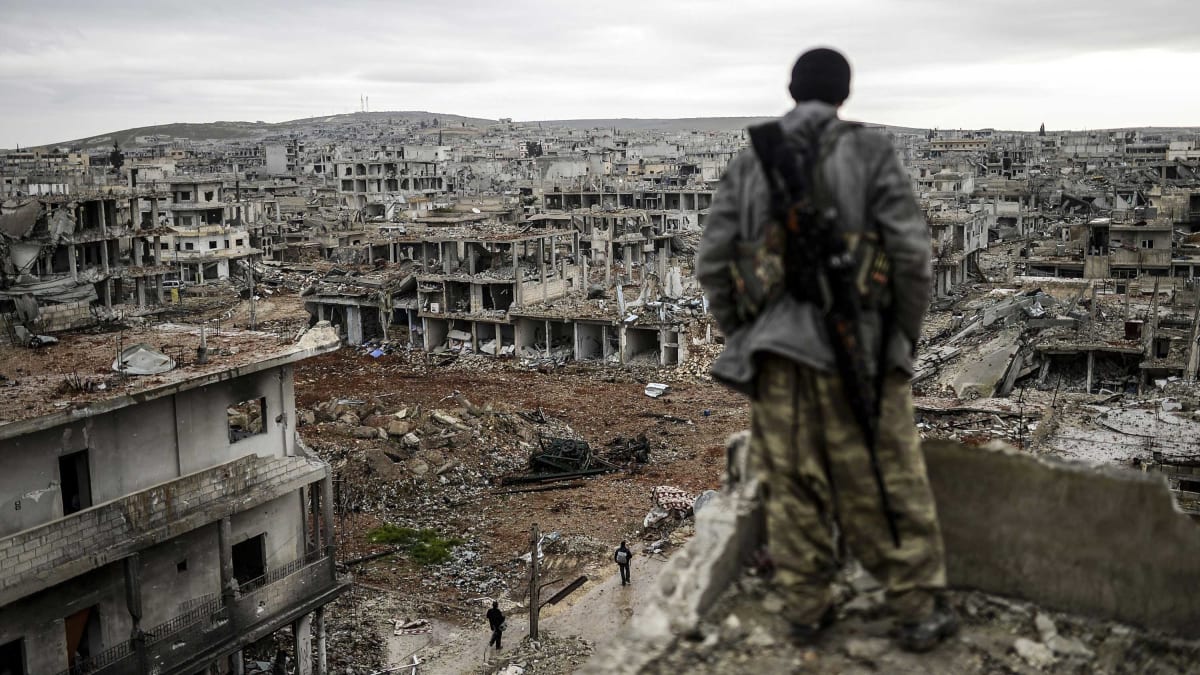 The Syrian Civil war that began on the 15th of March,2011, against Syrian president Bashar-al-Assad. This war has been ongoing since forcing citizens to flee their own country so they can protect themselves and their loved ones.

Bashar al-Assad's father Hafez al-Assad ruled Syria from 1971 to 2000. After he died in 2000, Bashar-al-Assad was elected. Specifically, on the 17th of July 2000, he was elected with 97.6% votes in support of him. He promised the citizens to become a different ruler from his father. He promised democracy and freedom of speech. This promise was soon broken by the president. He was later re-elected in 2014 with 88.7% votes and in 2021 with 95% votes.

Many believe what activated the war in Syria is the Arab Spring. The Arab Spring is a series of pro-democracy events that took place in Syria, Libya, Morocco, Egypt, Tunisia, and Bahrain in 2011. There was also an incident of graffiti for pro-democracy executed by 15 children around this time. This resulted in one boy’s death. The children were arrested for this incident. Citizens of Syria demanded their release and for Bashar-al-Assad to step down as president of Syria. Those that protested against him were killed or arrested.

Since 2011, 350,000 deaths have been reported. This year alone 3,700 deaths were also reported. Many of Assad’s opponents have held him responsible for the poor living conditions in Syria and the lack of freedom for the people of Syria. It is believed that since Assad’s rule began, everything has taken a turn for the worse. Since 2011 around 5.6 million refugees have fled Syria. Another 6.1 million are still in Syria living in extremely poor conditions and constant threats and danger to their lives. Neighbouring countries of Syria have taken in most of the refugees including Libya, Lebanon, Turkey, and Jordan.

The war is still ongoing today. It seems that the president of Syria and its people have no intention of stopping the war on each other. Peace in Syria is a hope for many of its citizens. However, the people of Syria are not in a situation to return to their normal lives due to the different views of the Syrian President and the Syrian people.