The Political Unrest in Lakshadweep Island 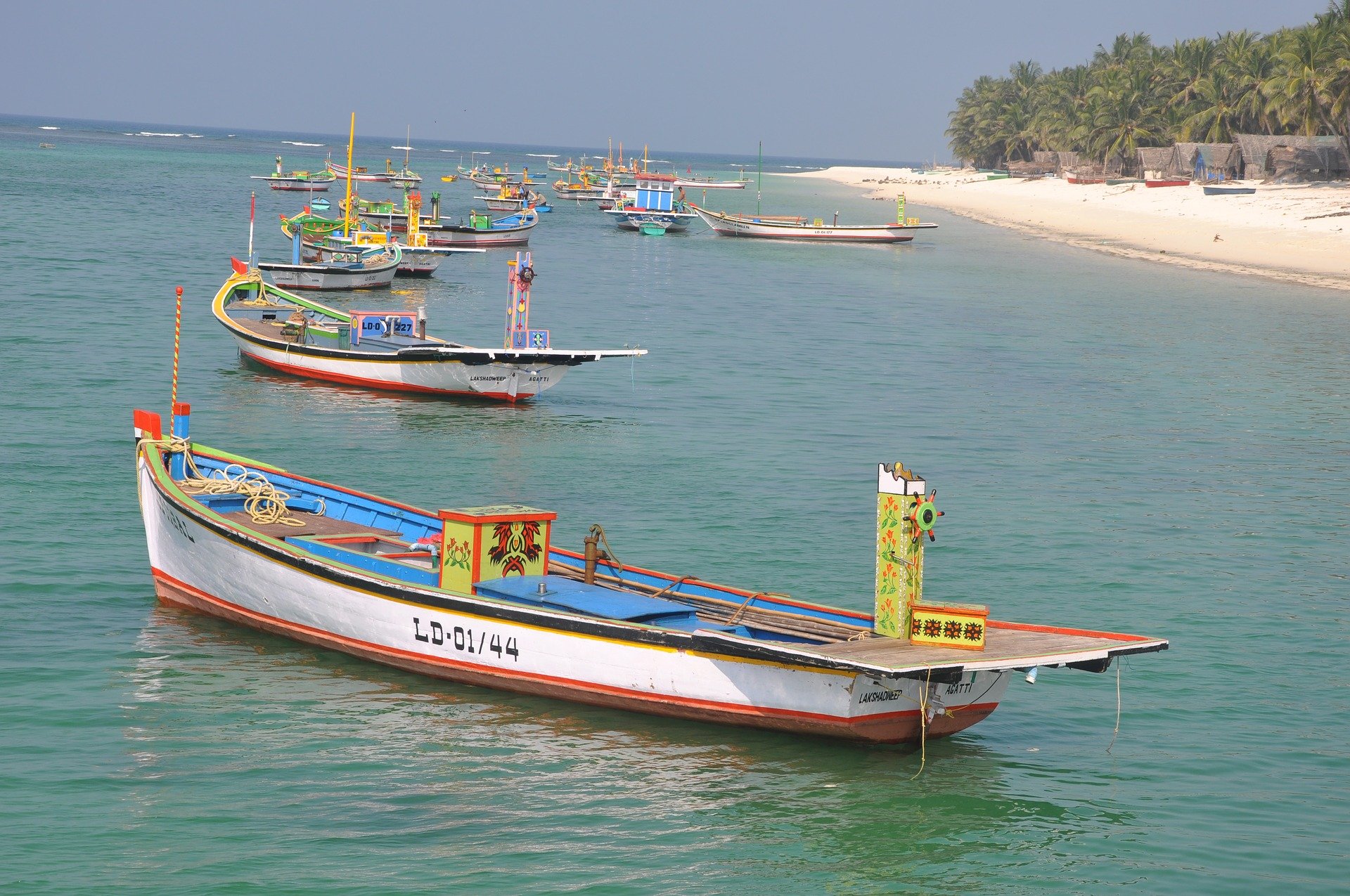 Lakshadweep, an Archipelago of thirty-six islands situated in the Laccadive Sea, off the Kerala coast, was the only Union Territory in India with zero Covid cases back in 2020. But now Lakshadweep is facing a Covid surge and political unrest. In political history, there has never been a political appointment for the post of ‘Island Administrator of Lakshadweep, but a year ago, after the death of Mr. Dinesh Sharma[then Lakshadweep Administrator]. The central government appointed Mr. Praful k. Patel as Island Administrator of Lakshadweep. Lakshadweep, one of the most attractive tourist destinations, woos the country, but has the administration failed its people? There have been administrative issues in Lakshadweep, as the Superintendent of Police administered, Civil Servants, Local Government, etc., administer the island. Mr. Praful k. Patel brought numerous reforms like the Construction Act, affecting the Island’s primary occupation, ‘fishing.’

According to sources, the Government states that the land used for storing fishing material and other activities is their land and the plan is to introduce the smart city project? But the reality is no doubt the smart city project might bring in development, and ultimately it will destroy the island’s livelihood and identity without considering the fact that the island depends on fishing and it contributes the most to their economy. The island is already reeling from the Covid-19 surge, with acute medical infrastructure shortage, few working hospitals, and now these reforms and fascist policies.

Director Salam Bappu was not happy with the administrative reforms. He stated that ‘The centre should refrain from imposing fascist policies that undermine trust.’ The culture and identity of the people of Lakshadweep will be affected, and the Malayali will feel a sense of loss of pride. What was the reason for the sudden transfer of Mr. Praful K. Patel to the UT? The island, which used to run smoothly, has now seen a political shift. According to sources, Lakshadweep has recently witnessed security issues over the reports of the movement of ISIS.

The Lakshadweep administration held a review meeting following reports ‘of a boat carrying 15 ISIS terrorists from Srilanka have entered the island’. Mr. Farooq Khan, Administrator of the Union Territory, held a meeting with the Navy, the Coast Guard, and the local administration to review the situation. The Navy and the Coast Guard have increased patrolling across all Lakshadweep’s islands. It is to be noted that recently the Navy seized a boat named SS Rafai with eight crew members holding false identification documents. The Superintendent of Police has also stated that police personnel are on high alert along with the Navy, the Coast Guard, CRPF, and Intelligence Units.

Mr. Farooq Khan stated that the Lakshadweepans are not happy with the political turmoil and the new Island Administrator because of his policies and legislative control. People alleged that the UT is in chaos, and the Goonda Act can be seen. Mr. Praful. K. Patel’s decision to waive Covid restrictions, with no masks, no compulsory quarantine, led to the Covid surge in Lakshadweep. Massive allegations on Bharatiya Janata Party and the new Island Administrator are rising for their policies and mismanagement. The island where the crime rate is low is dealing with an undemocratic scenario and the Covid crisis.

Lakshadweep has a population of almost 65,000, and more than 90% of its people are Muslims. The recent proposal to ban beef ultimately has received criticism. The draft bill called the ‘Animal Preservation Regulation’ prohibits selling, buying, keeping, or transporting beef. The bill has also proposed a ban on the slaughter of cows, calves, bulls on the island. In addition, the draft mulls life imprisonment with a fine of rupees 5 lakh as punishment. It is intriguing that all the offenses are non-bailable and cognizable; the draft bill has been criticized intensely by the Muslim community since it affects their religious practice.

The country witnessed a trend on Twitter in support of Lakshadweep with the tweet ‘Save Lakshadweep.' The locals took to Twitter, with 'Lakshadweep needs your attention. The central government is injecting its fascist and colonial ideology and administration'. One user wrote, 'the beautiful islands of Lakshadweep are under threat. The Lakshadweep administration is systematically destroying the livelihood and displacing scheduled native communities with wicked policies and laws in the name of development. The formulation of the new Lakshadweep Panchayat Regulation 2021 under the leadership of Mr. Praful K. Patel has mandated that not more than two kids; otherwise, the candidate would be ineligible to contest the panchayat polls.

What’s Next for the Union Territory?

Whether the Government has failed the people of Lakshadweep or the political turmoil has got the better of people. The fact remains that Lakshadweepans don't want to lose their livelihood, that is, fishing. They don't want new reforms, which would destroy their identity and culture in the name of development, and they don't want any religious upheaval. All they want is a sense of belongingness in their land.

The situation directly affects the people, with the citizens not wanting any more sluggish wars. They are fighting for their rights to bring back their utopia. A feeling of xenophobia has led to differences in Lakshadweep due to the proposed ban on beef. Now, it is up to the administration of the UT to resolve the situation and ease the unrest and earn the trust of the citizens of Lakshadweep before it's too late.