The season finale: Is UN fated to an end after the war in Ukraine? 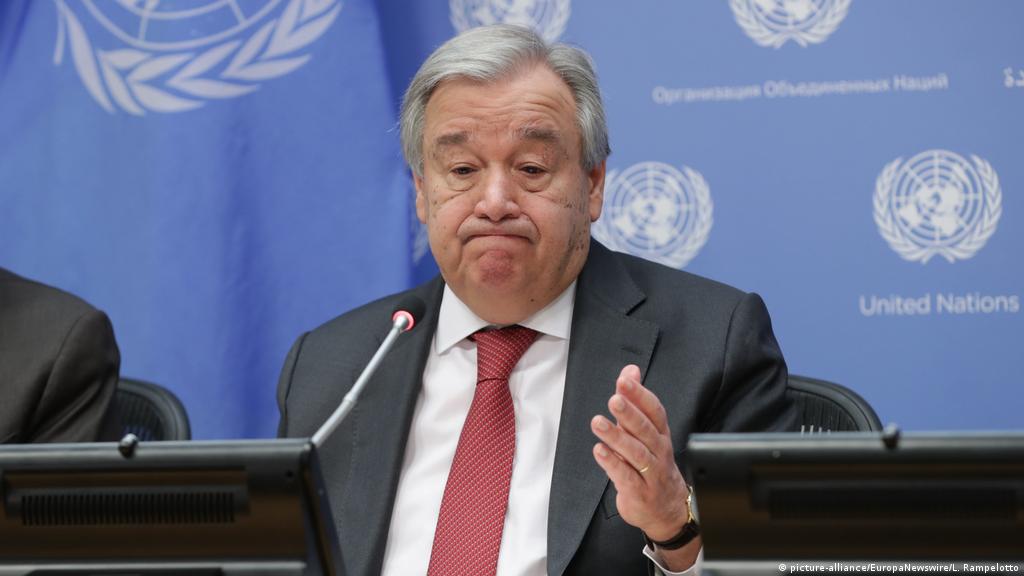 The lack of significant actions or statements of the United Nations in the face of the war in Ukraine makes experts question what the real impact of the organization is nowadays.

Unlike the Covid-19 Pandemic, when the UN recommendations were recurrent, the UN is practically silent in the face of Putin's invasion.

In March 2020, the United Nations Secretary-General, António Guterres was forceful and very present to combat the global health crisis. Two years later, he seems distant and disarmed in the face of an unpredictable war.

One day before the start of the conflict, February 23, during an emergency meeting of the Security Council in New York, Guterres pleaded, "Mr. Putin, do not invade". At the end of this extraordinary session, after which Russian tanks entered Ukraine, he begged again, in vain: "Mr. Putin, withdraw your troops!"

Guterres's latest statement regarding the advance of Russian troops came at a press conference on Tuesday 22. He said that the war in Ukraine cannot be won and that the solution will come diplomatically over peace tables.

"This war is not winnable. Sooner or later it will have to move from the battlefields to the peace table. That is inevitable. The only question is how many more lives must be lost? How many more bombs must fall? How many more couples must be destroyed or many more Ukrainians and Russians killed?" he explained.

The broad statements with no proposal for effective action to stop the conflict add to the apathetic posture at the UN in the face of other wars afflicting the world. Gunther Rudzit, specialist and professor of International Relations at ESPM in Brazil, says that this posture is due to the loss of autonomy of the international organization. According to him, the UN's actions in wars are subject to the will of states.

"The UN has no will of its own. The UN is what the member states make it. Decisions are not taken because governments do not want to take this decision, precisely because often there is no direct interest involved", he declared.

Currently, at least 26 countries are experiencing armed conflicts involving partisan organizations-the military or militias-according to the Council on Foreign Relations. Many of them end up not attracting as much global attention as the current conflict in Eastern Europe.

But what if the head of the United Nations "woke up before the end of the film?", Bertrand Badie, a professor of international relations in Paris, said wryly. "Where is Guterres?" added the historian Stephen Schlesinger in New York in a column for Passblue, a vehicle specialized in the UN.

During a speech on March 10, Secretary- General acknowledged that the invasion in Ukraine was returning the world "to the foundational promise of the United Nations Charter: to save future generations from the scourge of war." However, the international community is questioning in what ways the organization would be fulfilling this role, given that the war continues escalating.

"So far, it has achieved no breakthrough to stop the war," Stephen Schlesinger lamented.

After the war, "the international order, particularly the UN, will face serious questions about whether it remains fit for purpose," assessed Ashish Pradhan of the International Crisis Group of experts.

The organization seems to follow in the shadows of its member states and plays a stooge role in its main purpose: to foster peace among nations and monitor compliance with human rights and fundamental freedoms.

An escalation to a World War three would likely mean the immediate end of the United Nations, whereas a more optimistic scenario still raises doubt whether the organization still commands any respect or if the world needs to enter a new era of international diplomacy. UN runs without autonomy; it follows in the footsteps of what was once the League of Nations while hoping that it does not meet the same end.