The Secret Sickness: India's problem with Child Pornography and abuse! 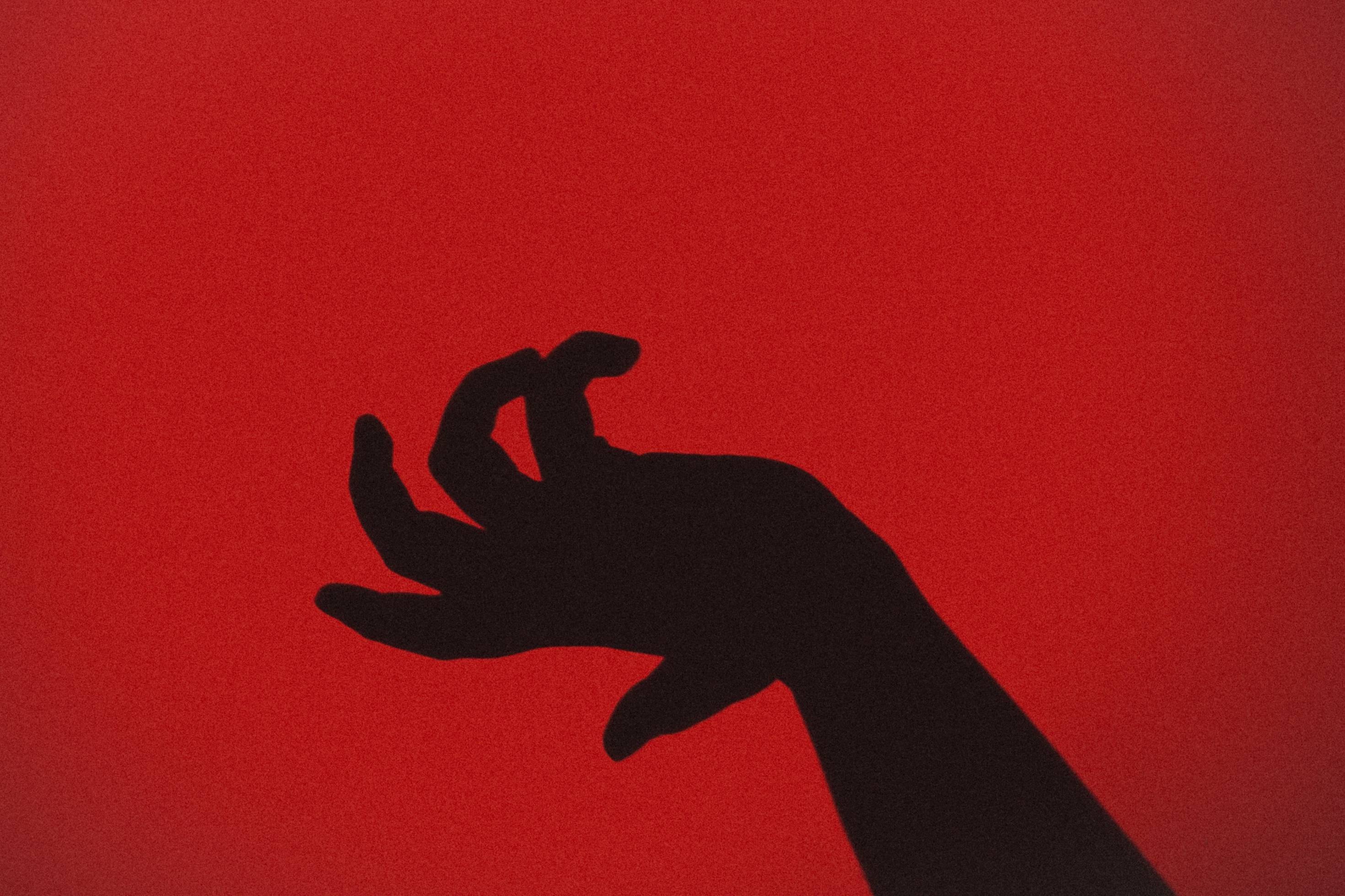 India registered a 95% surge in pornography search as the country turned indoors due to the pandemic-driven lockdown in 2020. This was not the most alarming bit of the news. The 95% surge in the search was in the child pornography category. There isn’t much elbow room to debate whether child pornography is wrong or not. However, it is not only a spike in watching child pornography but a general rise in the prevalence of the actual crime rate that has alarmed us.

Till the 90s, Bollywood was as much about glamour and shimmer as it was about the C-grade horror-sex flicks. Besides these, we thrived on softcore pornography and non-subtle innuendos. In this confusion of redacted desire, India became a virulent player in the MMS culture. This toxic mix of consent violation and blackmail soon became the most heavily circulated pornographic material with or without the firewalls set up by the government. Although its history cannot dissociate itself from sexual manifestations, India has struggled with the concept of sanskar or culture since independence. Natural urges and attractions are heavily policed in the name of taboo, and we start regressing which thereafter, creates paraphilia - extreme or dangerous action or abnormal sexual desires. Yes, pedophilia is a manifestation of paraphilia as well.

The National Center for Missing and Exploited Children showed a 106% increase in reported child sexual abuse alongside a 95% rise in searches for underage sexual materials. In such a country, we must provide our children with as much information as possible so that they can recognize hazards. We need more proactive emergency numbers with social service branches equipped to rehabilitate children (especially children coming from abusive households). The pandemic has thrown a harsh light on the reality of the menaces that lurk in the close quarters of a child’s life. The children of the marginalized communities require special laws to protect them. But isolated punishment can only do so much. What we need is an overhaul of the sexual education and the sexual existence of this country’s citizens.