The Thomas Court: The Rightwards Spiral of the Supreme Court 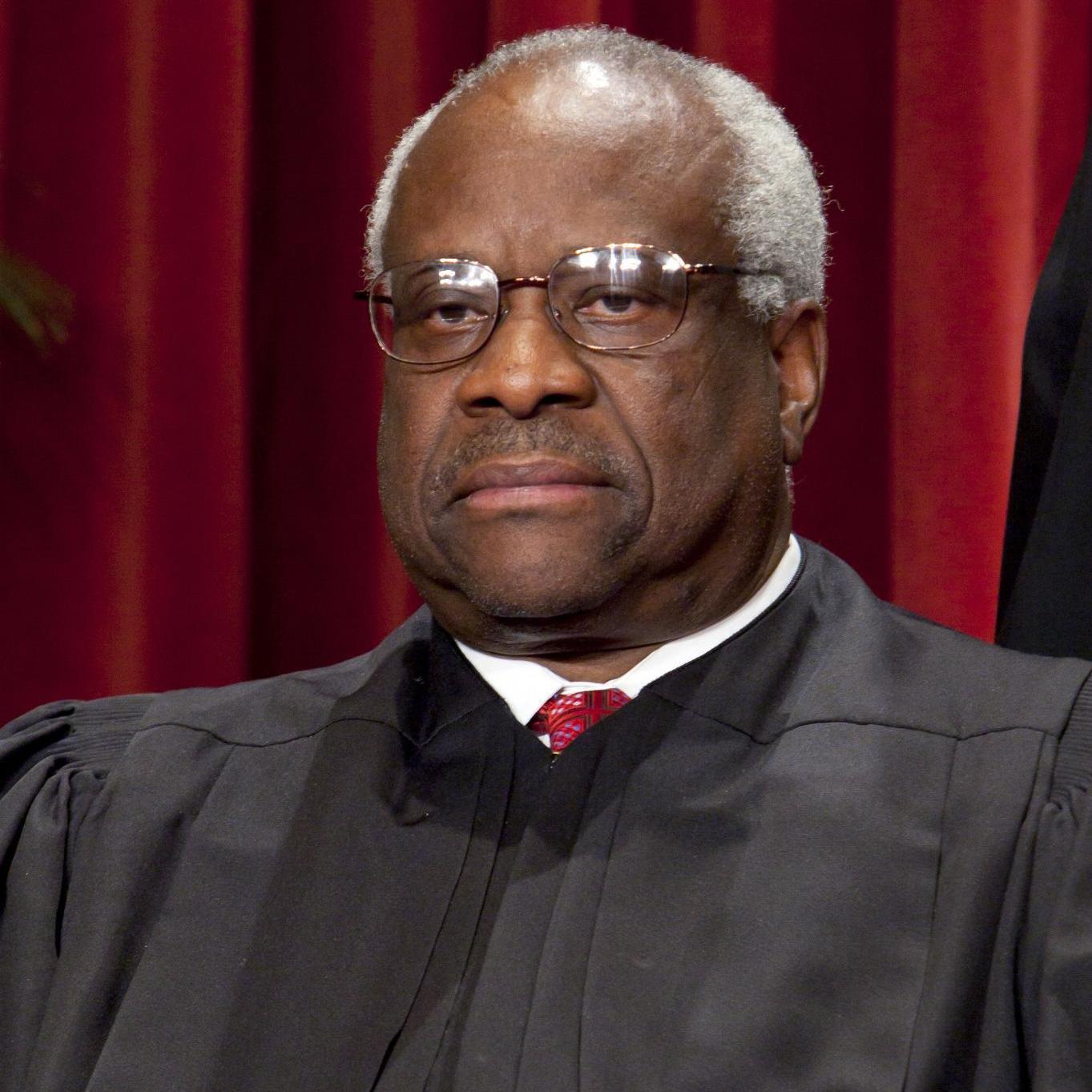 The Roberts Court is in dire straits. With the introduction of three conservative justices, appointed by President Trump, the court's trajectory has inevitably lurched to the right. Neil Gorsuch, Brett Kavanaugh, and Amy Comey Barrett were sworn in as Supreme Court Justices after being confirmed by narrow margins in the Senate. Apart from a blissfully naive Susan Collins of Maine, the die had been cast for abortion rights in America. However, the fall of Roe vs Wade is just the tip of the iceberg.

The Leak and the Lurch

Leaks are rare and dangerous for the Supreme Court. When Politico published the draft ruling for Dobbs vs Jackson Women’s Healthcare, and its subsequent impact on Roe vs Wade, all hell broke loose.

Despite the media frenzy, the writing was on the wall. As liberals and progressives decried the ruling, the evangelical right rejoiced. Last month, the draft ruling had become a reality; in a 5-4 ruling, Roe vs Wade had fallen, leaving it up to the states. However, to many political and judicial commentators’ surprise, the Court had just begun to whet its appetite.

The day before, the court ruled on New York State Rifle & Pistol Association v. Bruen, a case that struck down a monumental liberal win in District of Columbia vs Heller. In a victory for Conservatives, the court ruled that states do not have the power to restrict the Second Amendment, expanding gun access with fewer background checks and safety measures. That same week, the Court stripped the power of the EPA to regulate fossil fuel factories in EPA vs West Virginia. This tripartite slam dunk for conservatives enraged liberals, with many declaring that the court ‘had lost all legitimacy,’

Clarence Thomas is no stranger to controversy. Sworn in under Bush Sr, Thomas has firmly established himself as the conservative rudder on the bench. With a vice-like grip, Thomas dictates the rulings of the Court. His opinion in the Dobbs case was particularly stirring. According to him, many other precedents are under threat. Roe, Griswold v. Connecticut, Lawrence v. Texas, and Obergefell v. Hodges, which established gay marriage, are now in Thomas’ scope, declaring that the court “should reconsider all of this Court’s substantive due process precedents, including Griswold, Lawrence, and Obergefell.” This poses an unprecedented threat to the American way of life, leaving the fate of contraception and sexual freedom up to the states.

Even a Justice as conservative as Alito stated that the removal of Roe, ‘poses no threat to other precedents’. However, as Thomas attempts to pull out a thread, the garment is beginning to unravel.

Despite being consistently conservative for much of his adult life, it is easy to see where Thomas finds his motivation. His other half, Ginni, a prominent conservative activist, is well known. However, she now finds herself in the eye of the storm.

Thomas is accused of having a hand in attempts to overthrow the 2020 election. In regular contact with the now infamous John Eastman, a Trump lawyer associated with ‘alternate elector theory’, Thomas strived to convince Mike Pence to send the electoral ballots back to the states, subverting the democratic will of the people.

Despite her claims that she and her husband’s work are separate, the entwining of politics and law is apparent. Justice Thomas, writing in an opinion regarding the 2020 election, states, “An election free from strong evidence of systemic fraud is not alone sufficient for election confidence. Also important is the assurance that fraud will not go undetected.” By giving credence to Trump's election lies, the Supreme Court has never been more politicized.

Moore vs Harper could become the most consequential case in America’s history. This case could decree that the elected state legislature is the primary arbiter of federal elections. The rulings of the courts would be inconsequential. If the legislature believed that there was fraud in a Presidential Election, they could simply declare it fraudulent. Instead of sending the electors of the party who won the state, they could simply send an alternate slate.

This has damning consequences for the fate of American democracy. The Court could allow Republicans to ‘win’ every state with a Republican legislature, throwing out the votes of thousands if not millions of Democratic voters.

It is strange that the Court is even hearing this case. Davis vs Hildebrant, in 1916, had previously established a precedent that the ‘state legislature’ encompassed all the relevant judicial, legislative, and executive bodies within each state. Used multiple times in re-districting cases the excuses to overturn this precedent. But in the Thomas Court, no precedent is safe.

Is that the goal of Clarence Thomas? By pulling the court in his direction, has it not slipped over the precipice and into the abyss? The US holds its breath.

Is Sedition an Obstacle For Freedom of Speech to Exist