The three tales of the Turkish Lira through the years 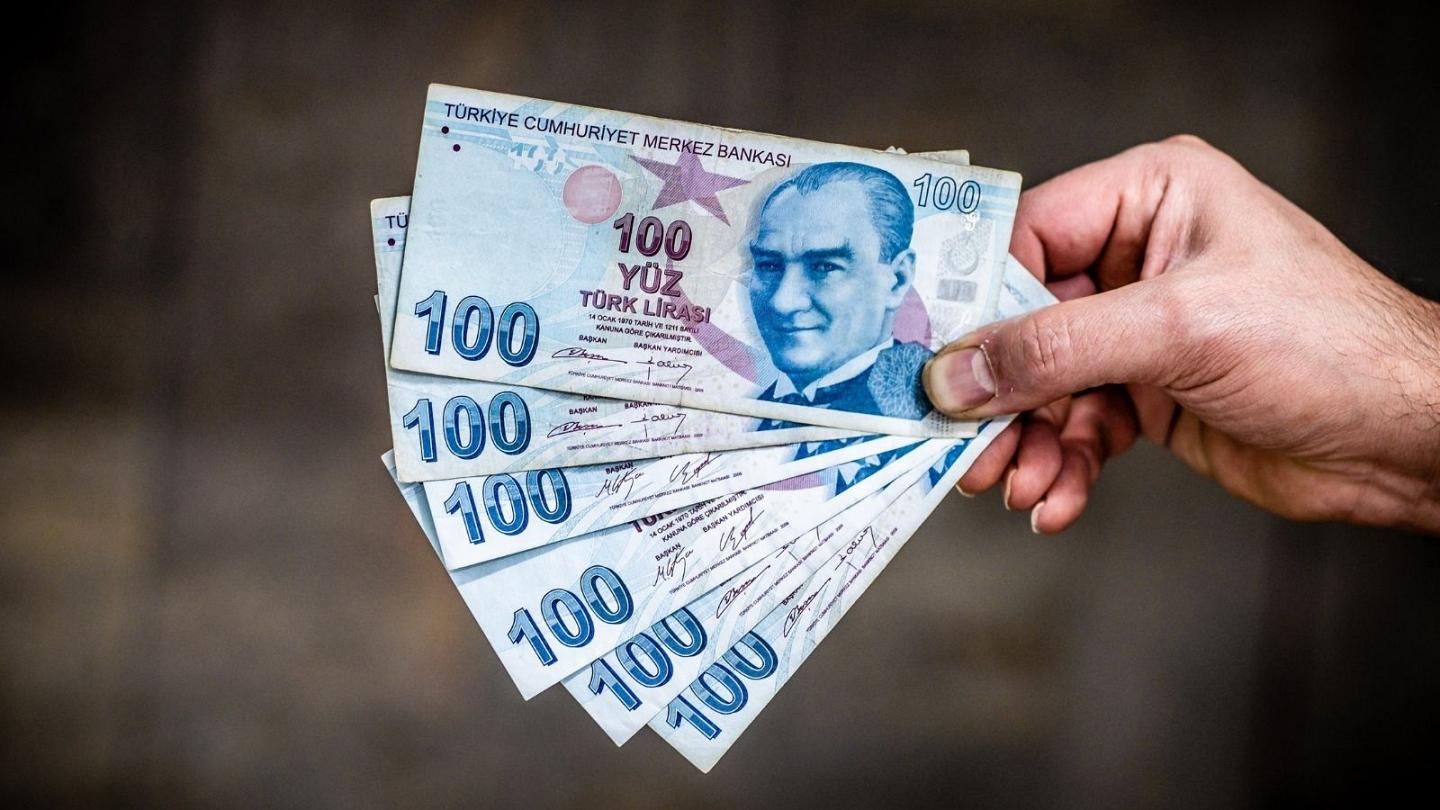 During the 2000s, when the financial crisis hit the whole world, countries experienced one of the most powerful challenges to test their economic strategies. A plethora of economic theories and economists strived to explain what did really happen and how to get through the economic status of these world circumstances. The Turkish economy is one of the world economies that extremely suffered during this period of time. The country’s officials invested all their expertise to adapt to the new rules and nurse the economy back to health. To some extent, they succeeded. In 2018, the economic crisis stroke the country at high levels, leaving the economic analysts to wonder about the real causes of such recurrence, the effects of the previous governmental financial plans, and the stability of the Turkish economy.

As matter of fact, Economic problems have an interesting history in Turkey, two tales can be told to better understand the three economic crises, 1994, 2001, and 2008-9. The first two crises had similar effects and causes as the country was suffering from the infrastructure, trying to integrate into the global economy. Therefore the two crises were due to problems in finance-led and finance-driven, with repercussions on the real sectors. Turkey increased its international trade which enhanced the probability of a negative effect on the country’s national market, especially during the world financial crisis.

On the other hand, the 2008-2009 financial crisis, was exceptional and different, as it was a full-fledged real sector catastrophe. Most sectors in the country collapsed. The impact was staggeringly felt in employment and real economic production. The economic and political outlook before the disaster was better than its previous ones. In addition, the implementation of some expansionary monetary policies saved the Turkish economy from further collapse. Global liquidity recovered rapidly in these developing countries; however, the 2008-9 crises should be treated differently. As the country faced an extreme shock in its trade market with the slowness of the foreign flows, It has become more expensive and difficult to achieve economic stability in Turkey and emerging-market nations in this case. Back then at that time, the government shifted its economic perspective with its new neoliberal, speculation-led growth model, leading to the increased dependency of the Turkish economy on the hot-money inflows and external debt accumulation.

In 2018, the economy encountered another financial crisis, which hit the whole country at all levels. Although the three crises, especially the 2008-9 crisis, were extremely arduous to handle, the economic relief did not take a long time. Since 2018, the financial crisis was characterized by its prolonged recession period, and also showed the instability of the economic status of the country. Interestingly, the economic professors Özgür Orhangazi and Alp Erinç Yeldan at Kadir Have University in their scientific research claimed that the real reason for that phenomenon was the fragile economic plan that the government set during its financial crisis in 2009. This orthodox plan increased the sensitivity of the economy to any external international market resulting in more fragility in the economic system of the NATO ally. In 2018, according to the DW network, the Turkish Lira lost about 40% of its value compared to the US dollar. Certainly, Mr. Trump’s approved sanctions to the doubling of tariffs on Turkish steel and aluminum and the world pandemic exposed the market of the country, discouraging the international investors to invest in the Turkish market.

A myriad of financial analysts studies the Turkish case and its future plans with fears of the repercussions of the Turkish collapse on international markets. Is this economic disaster contagious? By studying the contribution of the Turkish economy to the international market, most of the Turkish investments appeared significantly in the European market; however, it is only 1% in the US market. Therefore the economic impact could appear on the European countries in contrast to the United States. That was the reason that some countries endeavored to invest more in the Turkish economy to prevent repercussions on their currencies. Countries such as Germany, and on the report of the famous Reuters, Qatar extended a $3 billion currency swap agreement with Turkey as part of a larger $15 billion investment package for Turkey.

Ultimately, studying the case of the Turkish Lira and its crisis is crucial for financial analysis and for the whole economic field, as it could be a scheme or action plan for other countries that may face such monetary crises. In late 2018, the national Turkish currency lost almost half of its purchasing power, the reasons for that vary from the misguided economic plans that the government has undertaken in 2009. These unstudied plans shaped the country's economy more vulnerable to any international changes such as US international sanctions, or pandemics. This study has raised further questions about why these developing countries do not seem to have learned adequate lessons from their frequent crises.