The Tussle Over Taiwan 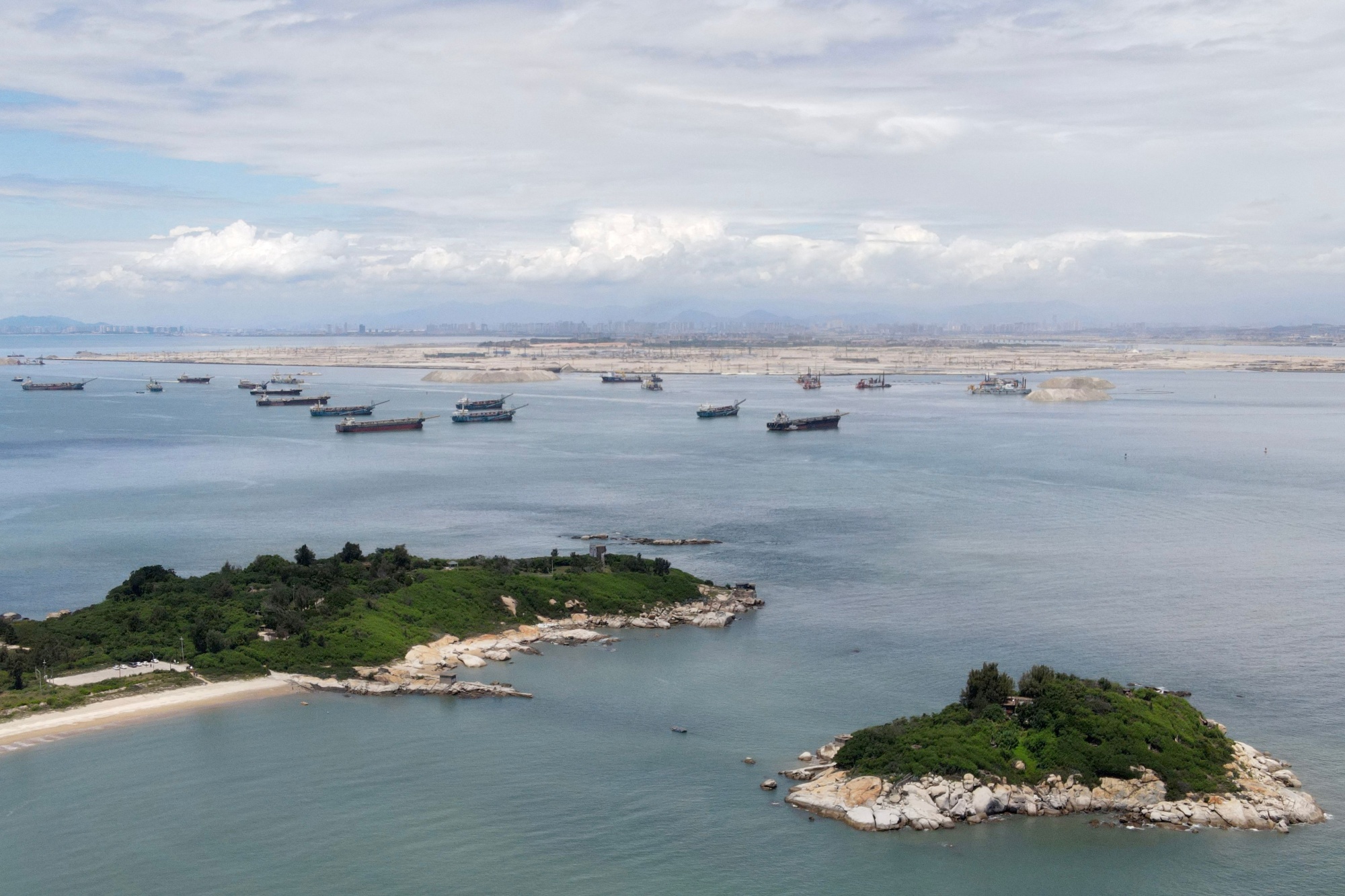 Admiral Samuel Paparo, commander of the U.S Pacific Fleet, said that they could break a Chinese maritime blockade, in case the Asian giant chooses to place it on Taiwan, as Nikkei Asia and ANI reported. Stating that although China can execute such a blockade, considering its naval might in the region, the U.S, owing to its “superiority in key domains”, would be able to break it open all on its own.

These comments come at a time when Sino- U.S relations are going through yet another tumultuous phase, following the visit of the U.S senate speaker to Taiwan in August. Beijing retaliated by conducting live fire drills near the Taiwan coast. En route to targets east of the main island, almost nine missiles passed over Taiwan. An escalation in already frequent breaches of Taiwan’s air defense identification zone by the Chinese military was also observed following the visit.

The last time there were talks of a blockade and military drills of this scale were in 1995. Namely, the Third Taiwan Strait Crisis, in which missile testing occurred following then-Taiwanese President Lee Teng-hui’s visit to the United States.   Since then, China has seen double-digit growth in military expenditure, developing significant anti-access, area-denial doctrines, and thus balancing the scales with the U.S presence in the waters. Moreover, there has been a considerable shift in the Chinese attitude over its dealings with Taiwan, which under Xi Xingping has become more assertive than his predecessor.

This hardening of stance in the Chinese position was reflected in its response to the Pelosi visit. Apart from additional announced exercises, Chinese helicopters and Chinese carriers have been doing rounds in the sea, with PLA conducting everything from air fueling exercises to ground assault drills. It has also levied economic sanctions on Taiwan to create pressure on the island to abstain from engaging with the west, especially the U.S.  Xi’s reliance on aggressive nationalism in his approach has also become visible in cases of territorial disputes, which has created extra domestic pressure on him to deliver the long-standing promise of Taiwan unification, especially with plans of his reappointment underway.

The United States, on the other hand, has made its contribution to escalating tensions in the region and with China. The Biden administration’s approach towards China has been one of hostility and criticism from the get-go. Surprisingly, it resonated with Trump’s approach toward containing China.   Former U.S government experts, such as Ryan Hass, have pointed out that the communication channels and windows of negotiation between the two superpowers have almost entirely collapsed, thus impacting both countries’ approach towards Taiwan in turn.

Furthermore, following the Chinese reaction to Pelosi’s visit, two small carriers and an additional supercarrier were added to the seventh fleet. This forward-based fleet was originally ordered to patrol the Taiwan Strait in 1950, and already includes 59 of the total 114 ships currently operationally deployed across the globe by the U.S Navy. All of this has catalyzed the accumulation of some major military might by the U.S to monitor the Taiwan situation.

Significantly, it has caused a shift by the U.S from its traditional “One China” policy, which was based on an already strategically ambiguous Taiwan Relations Act of 1979, to a more Taiwan-centric approach. This shift is evidenced by the revision of rules for diplomatic engagement during the Trump Administration to repeated public statements supporting Taiwanese autonomy by Joe Biden. That being said, it is difficult for Washington to back down from posturing in the region. Increased Chinese build-up would likely require giving assurances of U.S support to other regional partners, and a confrontational approach towards China may provoke strong domestic appeal.

Taiwan over the years has also considerably strengthened its army, reflected by its budget of $17 billion for defense in 2022. Strikingly, it has added man-portable surface-to-air missiles and potent coastal defense cruise missiles along with the famed F16 jets to its arsenal. Additionally, during live fire drills by China, Taiwan issued the order for activating its missile defense systems along with its pre-planned exercises. Thus, although once a nation not so repelled by the idea of co-existence with China, the latter’s aggressive posturing and failure to oversee the implementation of “One China Two Systems” in Hong Kong has led to the creation of what Fareed Zakaria has called “a new Taiwanese identity.” This is increasingly becoming distinct from “the one Chinese” identity.

Taiwan’s autonomy on the international stage is further evidenced by its increased diplomatic engagement and trade deals with the West and regional powers like India. Taiwan is no longer a pariah state and with its huge geopolitical significance to the U.S, could not be integrated into China by mere military aggression. If China wants to stand any chance at re-engaging Taiwan, let alone a full-fledged integration, it needs to go back to its traditional policy of accommodation, trade, and diplomatic bonhomie with the island, seen in Deng Xiaoping’s approach.  As it doesn’t seem likely anytime soon, the newest Taiwan Strait crisis looks like a catastrophe in the making.