The wilting Flame Lily of Africa 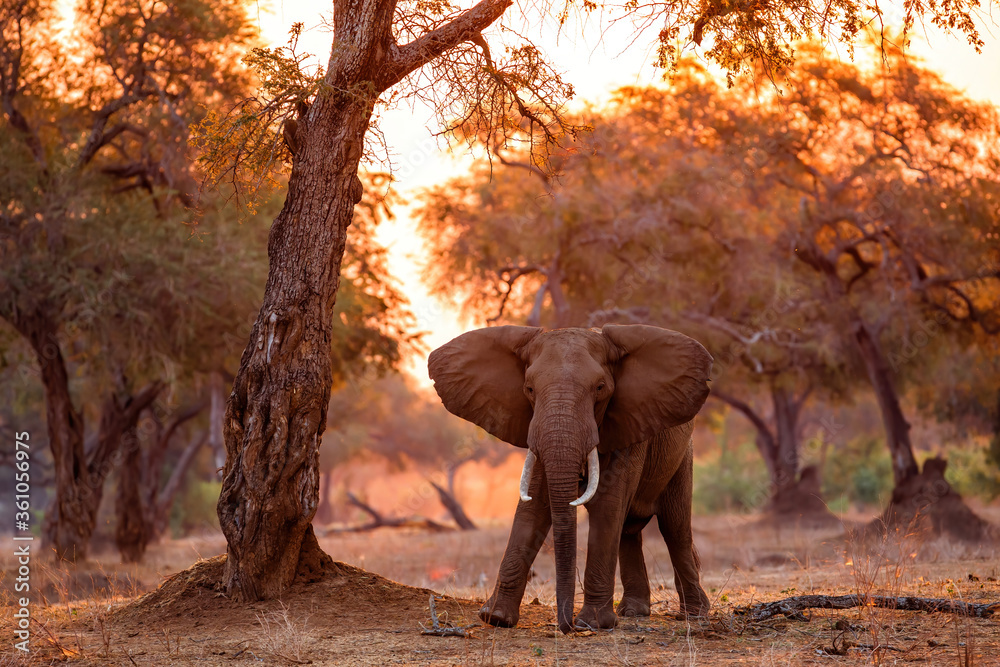 Zimbabwe is a country bordering South Africa. A country which is 3 times larger than England, according to TheFACTfile. The official languages here amount to 16, and it is the country with the most official languages. It is also home to the largest waterfall on Earth. What this country lacks in monetary aspects, it makes up for through natural diversity and beauty.

Zimbabwe was once a very prosperous country, but ten years after the start of the reign of the old president, Robert Mugabe, the economy experienced a rapid decline. Inflation has become such a problem in Zimbabwe, that from 2008 to 2018, the Zimbabwean dollar had been discontinued. The country now uses multiple currencies, including the Zimbabwean Dollar.

Zimbabwe’s residents have opted to buy their monthly needs through the internet. This new online shopping trend has been adopted by many, as it is a much cheaper way of taking care of themselves and their families, especially after many business sectors have been affected by the pandemic. Lockdown has dismantled the informal economy (which is the second-largest informal economy reaching up to 60%, stated by an author on Wikipedia), due to restrictions on going to public places and handling products that are being sold. However, online shopping of Zimbabweans does not take place within Zimbabwe’s borders but rather surpasses them.

Most of the orders placed come from South Africa which can be a 600- to 700-kilometre trip. Perhaps even further if it comes from Cape Town. An example of the price difference between South Africa and Zimbabwe is the cooking oil. An author on the website, amp project, states that in Zimbabwe, the oil used for cooking costs $4.50, but in South Africa, it is a whole dollar cheaper, with delivery already accounted for.

Online shopping also has its advantages within Zimbabwe. Because of the already declining economy, supplies and stock in stores are also limited. Buying groceries online relieves some of the stress that shop owners are facing. Factors worldwide affect Zimbabwe because the country relies on others to help with its needs and demands.

With the ongoing war between Ukraine and Russia, many countries have lost support from the two countries, especially from Russia. This means that the prices of products imported from Russia will become sky-high and is another huge threat to the economies of the countries suffering from this consequence. Zimbabwe is no different, and it is a sad truth that they must accept and adapt to.

Some people are taking advantage of the problem they face, and from this initiative, Kwingy was born. The pandemic has raised the demand for stores that operate online. Kwingy is a rather new company and still lacks some categories needed in Zimbabwe, but this will change as it progresses to success. Like most online stores, Kwingy promises to package products with a lot of care, a person can track their package and they have the option for cash at delivery, which can be very helpful in poorer communities.

Valentine Muhamba on Techzim wrote that Kwingy is accessible to people who use Econet, to ensure availability to more than 10 million people, which is close to the entire population of Zimbabwe slightly above 15 million people since recorded in 2022. There is hope, after all, for the residents of this country.

It is evident that this beautiful country is suffering from multiple causes, and it seems like no one knows how to escape the tragic downfall of the economy. Humanity is clever, and people make opportunities for themselves, and communities take things into their own hands as we have seen over thousands of years. However, if outside help can be offered, it should be given. All people need each other, and each country resembles a body part of the Earth. Without one part, the whole body tumbles, because it cannot function as it should. Let us all stand together.

1 month, 1 week ago by leroymashomeng

1 month, 1 week ago by [email protected]

I now know more about Zimbabwe, thanks for the article.