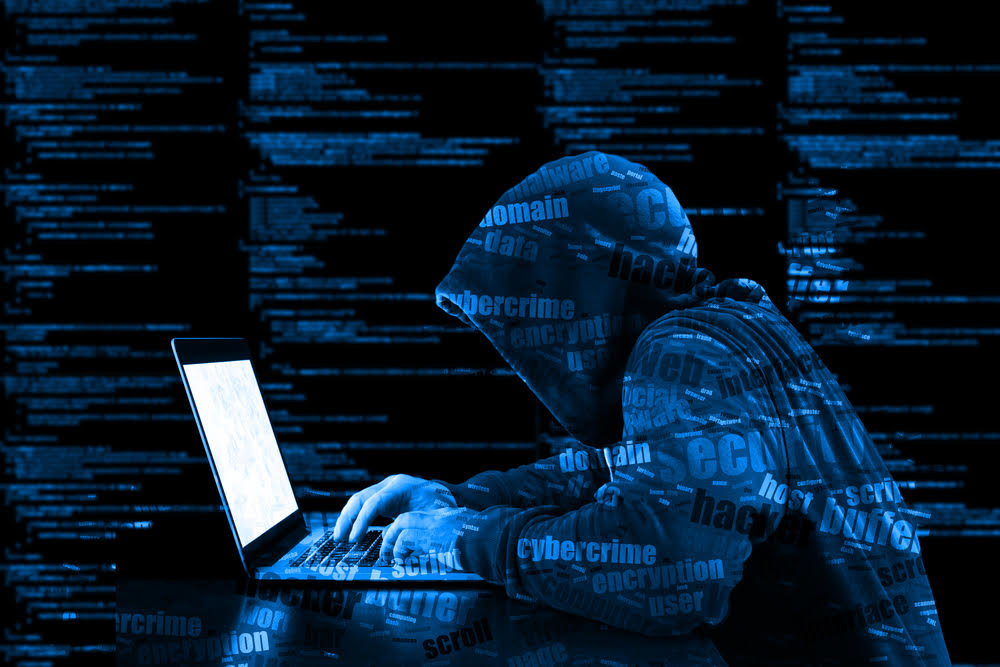 The Maharashtra Cyber Nodal Cell on Tuesday arrested Satish Venkateswaralu, the CEO of Thop TV App for allegedly illegally streaming and broadcasting content of TV channels and OTT platforms from his Gurram Gada residence in Telangana, causing them huge losses by streaming many paid OTT shows for free cost on Thop tv app.  Star India production house has filed a complaint against Thop TV to the Maharashtra cyber police regarding streaming illegally shows, films, and live sports on their app without any authorization from the original owners, and like Star India other broadcasting platforms also filed the same complaint about this app to the cyber nodal cell-like Viacom18 media and others.

A special team of Maharashtra nodal cell reached Telangana, led by special officer General Yashashvi Yadav, SP Sanjay Shintre, and inspector Sanjana Sutar. This Nodel cell team arrested Satish Venkateswarlu, CEO of Thop TV app, from his residence under the Indian penal code as well as under the relevant sections of the Information Technology Act and the Copyright Act. Venkateswarlu is still in police remand till July 19. According to the police, 28-year-old Satish Venkateshwarlu was running the Thop TV app for the last two years. On this app, a lot of content from satellite channels and the OTT platform was available to the viewers for free. This app had millions of users. It had close to 5 thousand paid viewers.  The broadcaster had said in the complaint that without his knowledge and authorization, his content was being broadcast by that engineer on his app. This arrest was made only after this complaint.

Let me tell you that its subscription started from Rs 35 on this app and through social media, this app became quite popular among the users. The complainants have said that they have lost a lot of revenue from the Thop Tv app. Based on his complaint, the cyber police registered a case under sections 43, 66, and 66B of the Information Technology Act, 2000, sections 63 of the Copyright Act, and sections 420 and 34. In terms of statistics, releasing on OTT will prove to be a big challenge for filmmakers in many ways. The success of any big-budget film is possible only when it earns more than its cost. When films were released in cinema halls, then big money was also made through advance booking. But now this will not be seen happening on the OTT platform. Here the film will be released directly on a date. And the income or the profit totally depends on the viewers and OTT platforms subscribers, but when Thop TV-like app pirates these contents, the broadcasting platforms suffer heavy losses.

Advertising and subscription-based video streaming services are losing up to 30% of their annual revenue to piracy as more Indians log on to digital platforms to watch content, Scam 1992 on SonyLIV and pirated versions of popular shows like Ashram on MX Player have surfaced within half an hour of launch. According to media experts, India is plagued with problems not only from rampant password sharing but also from the content being broadcast on file-sharing platforms like Telegram and apps like Popcorn Time, which allow people to access the torrent ecosystem through an interface. Allows searching through. Gaurav Rakshit, Chief Operating Officer, Viacom18 Digital Ventures said, “It is true that all types of digital content are available on pirated sites and this is a big problem for OTT sector which is still a maturing place in India and profit from is very far”.

Given the global scope of video content piracy activities, there is cause for both hope and alarm. While there are growing industry initiatives that are working and at least halting the acceleration of piracy; On the other hand, there are more and more ways for pirates to get illegal material to the consumer. So, what can operators do? They have broken down the anti-piracy safeguards in six different areas for broadcasters and operators, adapted from a presentation given by Motorsport Network CEO France Olivier Dufour at their TVLS 2018 event. Individually some of these techniques are powerful in their own right, but together they represent a new culture of positive anti-piracy action that represents a step-change in the fight against content piracy. 1. Remove Incentives, 2. PR and Education, 3. Barriers to Entry, 4. Technology and Operation, 5. Legal and enforcement, 6. Cooperation.

In short, you can't. As content is created and broadcasters and operators are charging a price for delivering it to their viewers, there will always be hackers who will seek to exploit the content by disturbing this relationship between supply and demand and transform it to their advantage. What has changed in the last few years is that it has gone from an amateur industry to serious criminal enterprises with equally terrible consequences for the industry. But even if you can't stop content piracy, you can reduce it. The Confederation of Indian Industry (CII) is already preparing for anti-piracy regulation. They are also trying our level on OTT platforms. For example, if you take a screenshot of a show on Netflix, you will get a black screen. At the same time, if you are taking the help of offline download, then it cannot be easily extracted from the device. YouTube gives this facility to its users.

The prints which are sent to the overseas market are also pirated. Especially the DVDs/VCDs of Indian films arriving in Middle-East countries are first sent to Pakistan and from Pakistan, they go to Nepal and other countries. The music and IT industries are actively trying to find ways to hit the root of the problem. They are engaged in the task of finding the sources of music piracy and then conducting raids with the help of police, but the filmmakers themselves do not take any such initiative. As long as everyone does not stop this theft together, the spirits of thieves will remain high and piracy will continue.

However, the government is taking appropriate steps to keep this growing menace under control. Various new measures are being taken by the government along with the Digital Rights Management provision and the John Doe order. Piracy and online copyright infringement can be reduced with awareness, policies, and certain precautions. It is also important to keep pace with the different piracy laws of different countries. The current Indian legal framework is undoubtedly inadequate when it comes to online piracy. However, things are now changing for the better. Adequate awareness can help with the increasing threat of copyright infringement online, with some new policies being implemented.