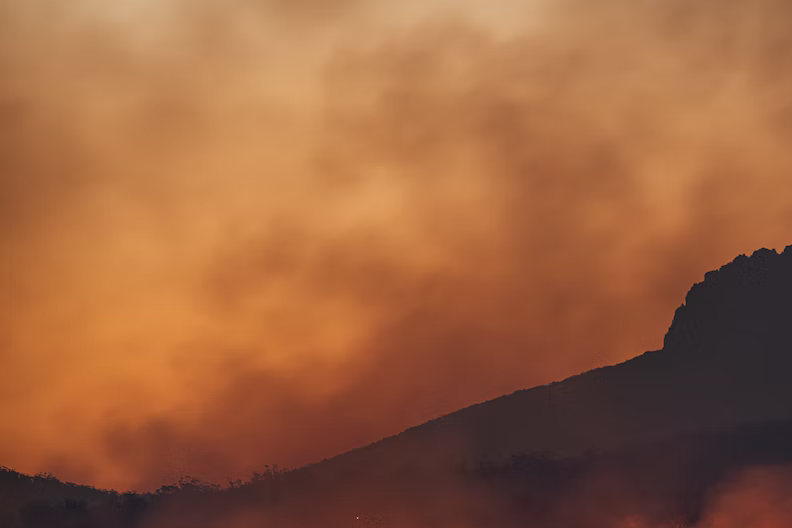 António Guterres, Secretary-General of the United Nations and former Portuguese Prime Minister, gave substance and emotion to what has emerged as a contemporary central issue at the official opening of the United Nations Climate Change Conference (UN COP 27). The transfer of resources from rich to developing countries to address the climate crisis.

“We are on a highway to hell with our foot on the accelerator," said Guterres. "Our planet is approaching tipping points that will make climate chaos irreversible."

Until recently, such gatherings focused on raising funds for the global energy transition. However, as the effects of climate change become more visible, another type of resource becomes more critical.

Poor and vulnerable countries, which bear little responsibility for global warming but are particularly vulnerable to its disastrous consequences, have been insisting for months that the issue of "loss and damage" be officially included on the conference agenda.

Victims of floods, droughts, and social problems caused by decades of environmental abuse are among those in need of assistance. However, rich countries oppose a legal framework that requires them to compensate developing countries for unforeseeable tragedies.

But how can we quantify the amount of responsibility each wealthy country bears for climate change caused by carbon-based energy?

The website Carbon Brief has done a detailed study on the subject. According to an unfulfilled promise made in 2009, rich countries would transfer $100 billion annually to developing countries as climate finance.

But Carbon Brief discovered that countries such as the United States, the United Kingdom, and Australia have not offset the amount of carbon they have released into the atmosphere for decades. They owe money.

We now have another complicating factor in the debate over "loss and damage" caused by climate change. The Ukraine war caused an energy and food crisis in Europe, resulting in higher inflation and tighter budgets.

Worse, the transition to clean energy under the terms of the "European Green Deal" has been jeopardized. Fossil fuel consumption has skyrocketed, multiplying oil companies' profits, and coal-fired power is being used again to reduce reliance on Russian gas.

Except for China, developing and emerging countries will require more than US$ 2 trillion per year to combat climate change, according to a report requested by the Presidency of the Climate Conference (COP-27) and released on Tuesday 8th.

The current level of investment in emerging and developing economies (excluding China) exceeds $500 billion. The total should reach $2.4 trillion annually by 2030, which could help with the Paris Agreement's most ambitious goal of limiting global warming to +1.5°C above pre-industrial levels.

International investors, developed countries, or multilateral institutions should contribute approximately US$ 1 trillion to the total amount. The remainder would come from the economies of those countries, either private or public.

Brazil, India, South Africa, Indonesia, and Vietnam are emerging countries that have experienced rapid growth in recent decades. China, the world's second-largest economy and the largest emitter of greenhouse gasses is a different case.

If we are to have a chance of limiting global warming to a manageable level, greenhouse gas emissions must be reduced by 45% by 2030. With current policies, however, a catastrophic +2.8°C is still on the way.