Urbanization of Villages with its impacts 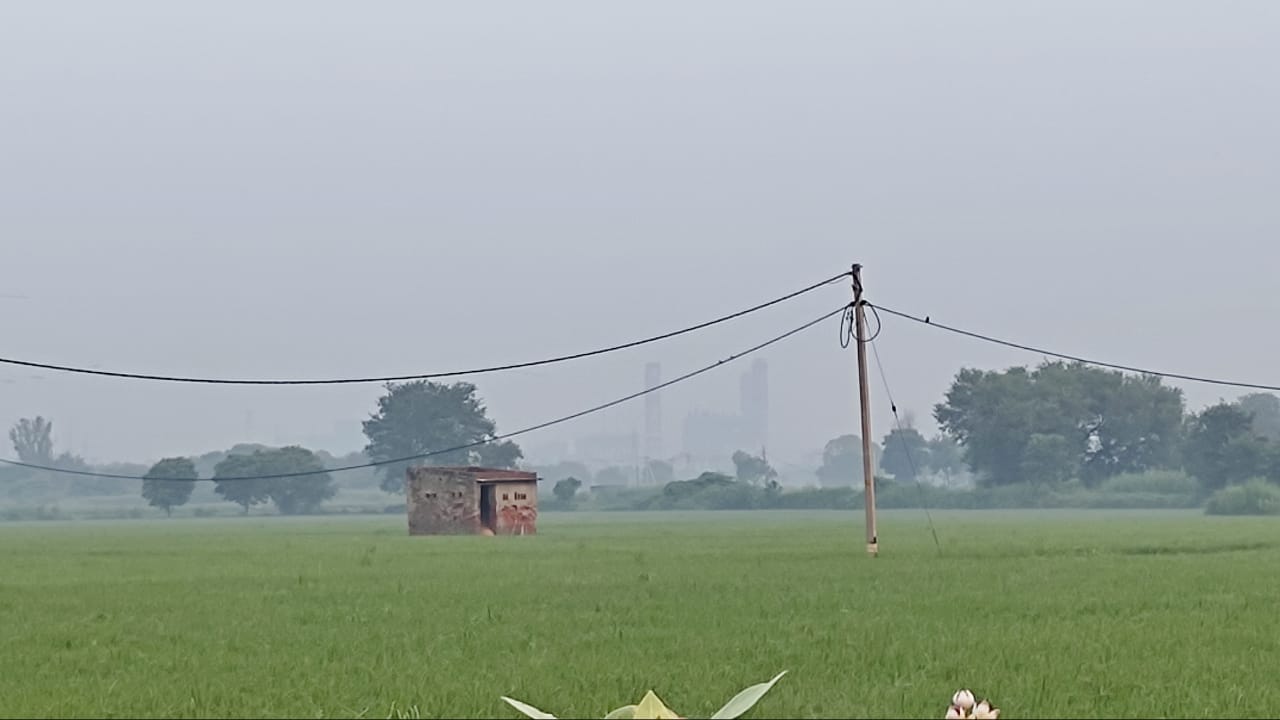 The evolution of a village involves the process of, improving the quality of life and economic well-being of people living in the rural area. The development of education, physical infrastructure, social infrastructure plays an important role in developing villages. This development results in urbanization. Also, it leads to the destruction of natural green fields, agricultural lands, and so on.

Khera Khurd, being a small village is situated on the outskirts of Delhi. It is one of the developing villages of the Union territory.

Government schools and physical infrastructure brings up urbanization in the village resulting in the decrease of agricultural land.

Primarily most of the areas in the village are covered with agricultural fields. The canal beside this land makes it suitable enough for cultivation. But after the late 1990s, people started selling parts of their land to small businessmen, and this led to the establishment of the 1st market for villagers.

During the Indira Gandhi period, few acres of land were gifted to poor villagers to improve their conditions and to weaken the caste system of the village.

Under Section 11, the Land Acquisition Act, 1894 villages had turned towards industrial development at the cost of agricultural land.

In 1996-97, under section 11, the land acquisition act, 1894 stated the determination and compensation for the land of 628 Bighas and 14 Biwa in village Khera Khurd. This land is required by the government for a public purpose namely sewerage and water treatment plan for Narela Township under the planned development of Delhi, at public expense.

In 2000-01 under the same act, determination and compensation were for the land measuring 2 Bighas in the village of Khera Khurd. The land is required by the government for a public purpose namely, gas pipeline up-gradation project under mini master plan scheme.

In 2002-03, under the same act, determination of compensation was concerning land measuring 591 Bigha 10 Biwas in village Khera Khurd. The government requires the land for a public purpose namely shifting of commercial units from the city area of New Delhi.

In 2005-06, under the same act concerning land, measuring 89 bighas, 07 Biwas, 13 Biswasni, of village Khera Khurd. The land was required by the govt for public purposes namely, a parallel lined channel from Munak (Haryana) to Haiderpur (Delhi).

In 2003-04, 71 Bighas, 09 Biswa of the land of Khera Khurd was required by the govt for a public purpose namely, development of freight complex at Narela, Delhi under planned Development of Delhi.

The acquisition of land by the government has reduced the greenery and fresh air of the village. The establishment of industrial plants is also one of the main reasons for the decrement of production of wheat and rice (main crops of the village).

While in conversation with one of the farmers, Chandrup Singh, about his land acquisition by the Government for new Rohini sectors, explained that he sold his ancestral land, near the canal, to the government and he was not the only one to do so. He bought a piece of land within the boundary of the village with his shares and used up the leftover money for his domestic purpose.

Most of the sellers used their money to improve their domestic conditions and many of them lost their share to bad peers. Now the villagers are moving towards modernization which beliefs in showoff of their money and power. For example, Ajit Singh, presently the richest man in the village, sold half of his land to the government and the other half to some businessmen. With his shares, he bought some plots within the village. He built one of the expensive houses in the area with some of the luxurious cars in the parking lot.

Unlike Ajit Singh, many middle-class families can't afford cars or even 2-floor houses because of no family property, and this industrial development hardly affects them. This has created social and economic disparities among the villagers.

Walls of new ideas and thoughts: Transformation of the Government school in a village