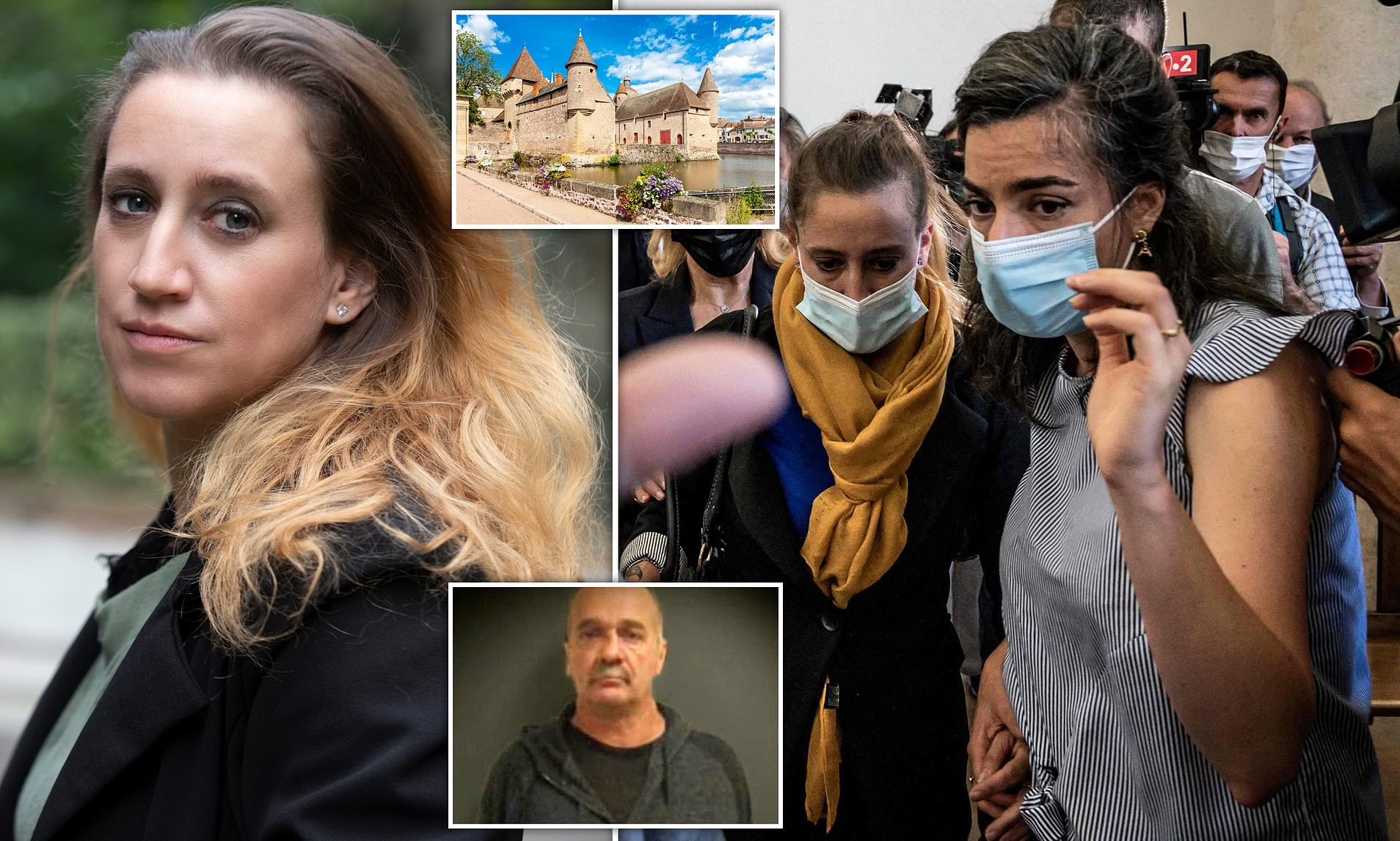 Valerie Bacot, 40, has admitted to shooting Daniel Polette in 2016. Polette was her stepfather when he entered her life. Later, he married her. He forced her into lesbian clubs, prostitution, sexual abuse, hitting her with a hammer, breaking her nose, so on. A jury in Chalon-sur-Saone, central France founded Valerie guilty for killing Polette. They sentenced her to four years of prison. After a year, she was declared free and suspended three years of prison time as French lawmakers were not able to stop the domestic violence she had faced. Prosecutor requested that Bacot shouldn’t be sent back to jail as she is not a danger to society.

In 1992 Polette was Bacot’s mother boyfriend. After a few months, sexual abuse started. She was only 12 years old when he started raping her. Then Bacot’s sister reached out to social workers. He was arrested in 1995 for sexual assault and spent two years in jail. After that, he returned to his family again and started abusing Bacot again.

Bacot said, “When he was back home, he said he would leave me alone. My mother forgave him. But after some time, it all started again, and this time with rape, I got pregnant. When all this happened, I was only 17 at that time." Her mother threw her out of the house. Since then, she started to live with Polette, whom she mentioned controlled her life. He did not allow her to go to work or take contraception; she had three other children with him. Bacot further added, "He used to hit me with things like a hammer and slapped me, forcing me into prostitution. He throttled me and threatened me with a handgun.

Bacot said, "In 2002, he forced me into prostitution. Still controlled her life and actions." In March 2016, in a violent prostitution-related situation where a stranger raped her, Bacot shot Polette with a shotgun. Her children helped her to bury the body.

Bacot also mentioned that one day she saw him questioning their 14 years old daughter about her sexuality. Then she saw history repeating itself. The same could happen to her daughter, as he was trying to force her into prostitution too.

Bacot said, “Yes, I killed him, and if I had not, then my children would have done this." Police arrested Bacot the following year before being released under judicial supervision in 2018 pending trial.

The psychologist who was examining the Bacot said, "Protection of her children was the main cause for the action done by Bacot. Bacot was scared that Polette would push her 14 years old daughter into prostitution."

The trial showed the degree of control and influence Polette - 25 years Bacot's senior - had over her. A petition in favour of Bacot release gathered signatures of more than 710,000. Family members also came to the court saying they had no regrets over Polette’s death. His brother and sister also described him as a monster. Polette’s sister said, “The person whom she is most thankful is Valerie because she killed him. It was important to do this, or I should have done it a long time ago. He raped Bacot when she was 12, and he was her stepfather."

Dr Denis Prieur, a psychiatrist, at the time of domestic abuse, "Bacot no longer had her free will. She was not able to run for law (for help) as Polette was always there." He added, “Now she has become somebody, and it is not a thing anymore."

Bacot’s case echoes another French woman, Jacqueline Sauvage, who was also convicted of shooting her husband as he was violent. Later, Sauvage was allowed to walk free. In 2016 she was granted a presidential pardon for escaping from jail, as she has already faced a lot during her stay with her husband.

Sauvage, sentenced to 10 years in prison for shooting her husband three times with a hunting rifle in 2012. During the trial, she mentioned that her husband had abused and beaten her for 47 years of their marriage. Their younger daughter had also said that he had tortured both of them.

The associate media does not name the victim of extreme serve abuse. But in the case of Sauvage and Bacot, they made their story public.