War in Ukraine and the Energy Dilemma for the European Union: Hope or Disillusionment for the Energy Transition? 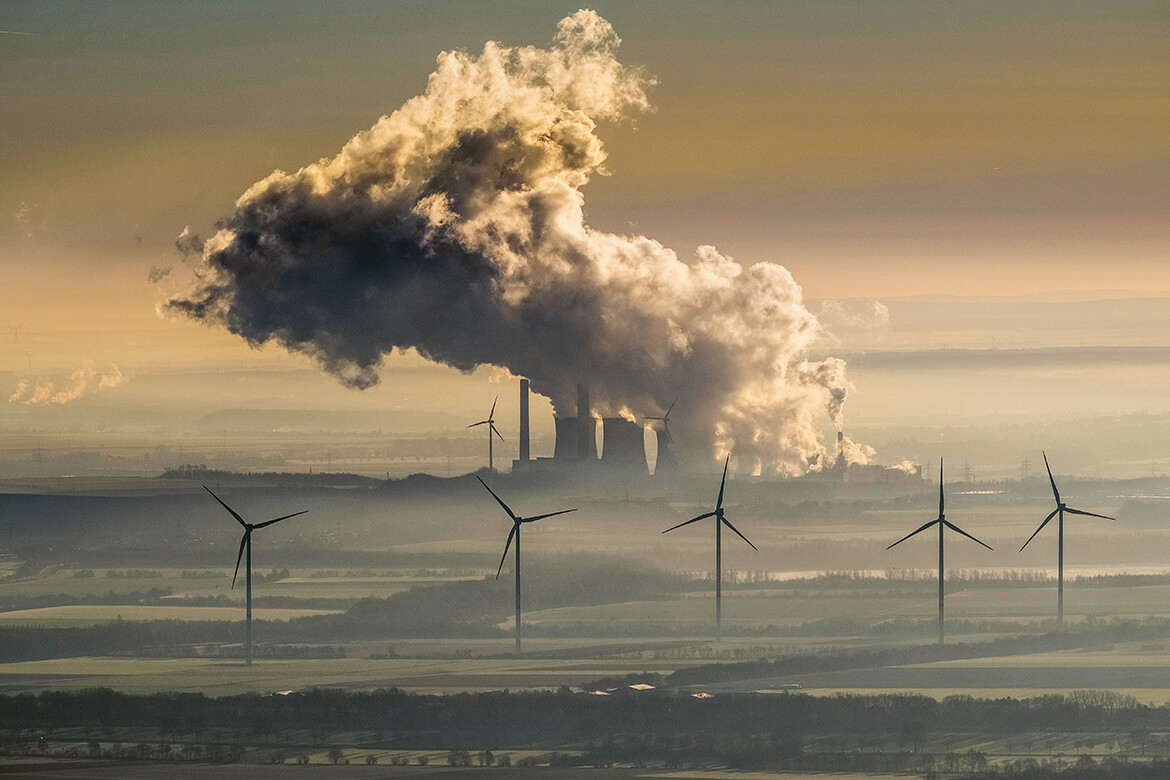 In early April, Mario Draghi reaffirmed his readiness to welcome a ban on Russian gas imports. “Peace or air conditioning?”, the ex-President of the European Central Bank asks us. Through his infamous sharp rhetoric, Draghi warned about the urge for Member States to act towards a rapid change in energy mix in the face of the geopolitical chessboard upheaval that followed the Russian invasion of Ukraine. But European measures, however strategic, risk putting aside the ambitions for energy transition formulated in the 2020 European Green Deal. As to now, no alternative to the current energy mix could present simultaneously economic viability, compatibility with the Paris agreement, and consistency with the repeated warnings of the IPPC reports.

While some experts see in the oil shocks of the 1970s precedents of geopolitical crises leading the path to more sobriety in energy consumption, the General Secretary to the United States, Antonio Guterres, expressed his concern over the current trend reversal in European climate policy efficiency. Indeed, this war calls for energy transition, if not for climate interests at least for strategic and economic ones – Europe is currently spending 10% of its GDP in energy bills, which is sustainable neither for the industry nor for the purchasing power –, but it does not make it easy.

Responding to the crisis, Member States have largely neglected short-term demand levers – regulation of speed limit or heating for example –, fearing of being accused of freedom restrictions and of putting excessive accountability on individuals, a phenomenon reinforced by the dynamics of election periods.

Pressure was instead put on offer, but this strategy hardly results in viable alternatives. On the one hand, the resort to coal in the energy mix thrived as gas prices exploded. While it had lost its attractiveness in recent years thanks to market forces stimulated by carbon tariffication, coal found a new life in the birth of a new common enemy: Russian energy. Adding to this, the current low availability of nuclear fleet enhanced solicitation of the coal industry, questioning the once unanimously agreed upon coal exit trajectory. On the other hand, Ursula von der Leyen announced in March her plan to supply Europe in Liquified Natural Gas (LNG) from the United-States. The enthusiasm triggered by this measure should however be nuanced. The chain of value in LNG is not ready to bear a rapidly increasing demand, especially considering its major bottlenecks: the need for infrastructure and the hardly flexible long-term contracts established between buyers and producers. The LNG market remains to this day very tight and margins to import are thin. Finally, Europe has assured it would be ready to pay high prices for LNG imports, a measure that reduces available supplies for developing countries such as Pakistan, forcing them to turn to the coal industry. Too much pressure put on the LNG industry thus foreshadows a negative global impact no matter what.

European decision-makers are faced with the challenge of two colliding timelines: a war that justifies an urgent short-term response; and an energy crisis that calls for long-term structural changes, investments, and a deep remodelling of our society based on “degrowth”, a concept that has yet to enter debates at the scale of the Union.