What is the China Ban of "Effeminate" Men on TV 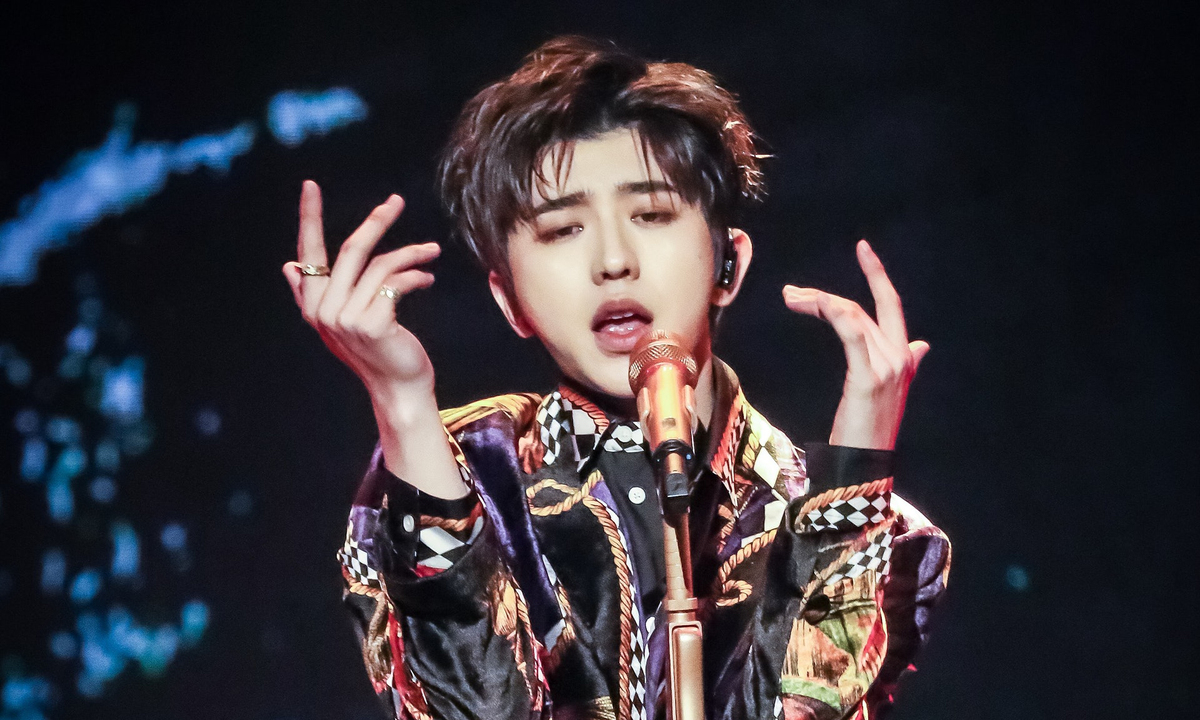 The Chinese entertainment industry has a lot to offer in terms of content, but not when it comes to budgets. Various shows and films are made now and then that are very obvious in their poor quality CGI, poor editing, and overall poor production. Some shows do have big budgets and are very well-made. For example, Nirvana in Fire. The show had a big budget as well as a great cast and did extremely well, gaining around 16 billion views since its release in 2015.

Of course, sometimes it also depends on the story and how well the actors play their parts. If the story is great, then budget constraints can be overlooked. For example, The King is in Love is a 2020 drama that aired between June 15 to June 21. Despite being low budget, it was very well-received and became popular. Other dramas like Word of Honour were also well-made and therefore gained popularity. Unlike dramas, reality shows seem to have a lot of budgets. Shows like Chuang, Youth With You and Street Dance of China are popular internationally.

But the popularity of the shows and the dramas also depend on the popularity of the actors. Some dramas may not have a good story, but they do have a prominent lead actor and thus end up doing well. And the one thing that people love about celebrities, especially popular male celebrities like Wang Yibo, Gong Jun and Cai Xukun, is their ability to portray masculine as well as feminine traits.

However, recently, the National Radio and Television Association of China (or NRTA) have released a guideline that bans effeminate behaviour by men. This kind of behaviour was referred to as “sissy” characters in men. This has upset many Chinese people and has made China seem authoritarian, with ideas of toxic masculinity seeped into the government.

That wasn’t the only ban. The NRTA also called for banning competitive reality TV because it goes against the idea of socialism that is the core of the Communist Party of China. Exorbitant pay for celebrities should also be stopped according to them, although they did not mention how much should a celebrity be paid depending on popularity and what sum of money would be considered exorbitant. Minors wouldn’t be allowed to be in idol groups because of the ban, too.

Celebrities who have broken laws should not be allowed on public platforms, according to the NRTA. Even fan clubs or fan accounts that promote unhealthy and obsessive behaviour are to be banned. Around 26 accounts that were fans of k-pop celebrities were taken down because they were found to have excessive behaviour. One of them was Jimin Bar, an account for BTS member Park Jimin. This fan raised funds to have an entire aeroplane dedicated to the singer on his birthday last year. The rest of the fan accounts were also found to engage in similar activities.

But what has been picked up on the most recently by the news media is the disallowing of feminine men. Fans of Chinese content are particularly worried about how this will affect dramas and reality shows. As of now, the popular reality show Street Dance of China is airing on TV. The show was started before the ban. iQiYi, a Chinese online platform, has announced it will cancel all of its reality shows.

Certain dramas that are adapted from gay novels also seem to be in murky waters. But only time will tell if they can air or not. Till now there have been two dramas of this nature that have aired - Word of Honour and Killer and Healer. Both were released at the beginning of the year. There are also Chinese animations (or donghuas) that might be affected, although they are not part of the discussion.

There is a high possibility that the dramas can continue to air despite the ban since production has already started for most of them and some are in the post-production stage. Some are waiting for release. These dramas have already been in the pipeline and thus might not be affected. But future dramas that have acquired rights from novels but haven’t begun shooting yet may not be able to see the light of day.

There are also videos on Douyin (Chinese TikTok) and other internet platforms that may be affected. A lot of Douyin influencers who are men wear gender non-conforming clothes and dance to girl group songs etc. The popular Chinese street fashion challenge might also be affected. A Chinese blogger named Feng Xiaoyi was recently banned from Douyin because of his feminine behaviour.

Some Chinese people have commented that feminine men should exist online because it shows the “multiversity” of humans. Most Chinese celebrities are influenced by Korean pop idols in their femininity. Some catapulted to fame because of being K-pop idols. Celebrities like Lu Han, Jackson Wang, and Henry Lau were either former K-pop idols or are currently working as both Chinese celebrities and K-pop idols. Celebrities like Song Yuqi from (G)-idle promote in China as individuals and in Korea with their groups.

China has already banned men from wearing earrings on national television. Celebrities who have tattoos either get their tattoos blurred out or edited in public appearances or photoshoots. But there are still men seen on Douyin who are seen wearing these as part of China street fashion trend. This is why the extent of the new ban is still unclear.

There is a possibility that brands endorsements will be affected because of the ban. Many male celebrities promote lipsticks, eye shadows, skincare products and household items. As of now, no endorsements of this nature have been terminated. But brands will be wary of signing up male idols to endorse their products.

A major motivation behind the ban is considered to be the recent flurry of celebrities and their supposed “misbehaviour”. Popular male idol Kris Wu was jailed recently on August 16 with rape charges. Zhang Zhehan, the lead actor of Word of Honour, was banned as a public figure because he went to an area that has a shrine that honours Japanese soldiers of World War 2. These soldiers are considered war criminals in China and both of the Koreas because they occupied Chinese and Korean territory during the war. Although Zhang Zhehan did not personally visit the shrine, he took pictures of a place near the shrine and posted them on Weibo. That was enough to call him pro-Japan and get him cancelled.

Another billionaire actress named Zhao Wei was banned for unknown reasons. Such incidents are apparently what caused the new regulations. A lot of the repercussions of the ban have yet to be seen in full effect. It is currently too early to speculate. However, it is very much possible that people who create content will find a way to go around the rules. It will take time to see how this is going to happen. Eventually, there has to be a way because as a matter of fact, there is a market out there for feminine men. The concept “little fresh meat” referring to men who wear makeup and act feminine, has a lot of takers in China and even internationally. Men like Cai Xukun, Wang Yibo and Xiao Zhan are popular internationally, too.

8 months, 2 weeks ago by thetravelvine

It's a shame that the Chinese Government feels like they need to ban men from dressing in a feminine way. As long as the person is comfortable with who they are and not promoting hate speech or saying horrible things, I don't know why they need to be banned. Though it is a good thing on banning certain celebrities from our TV screens in they have a bad reputation. For example, here in Australia, it seems like the same sports stars are constantly in and out of the news for bad behaviour, and they have children looking up to them, it really isn't a good look. Really interesting post.