Why are women paid less than men in Europe? 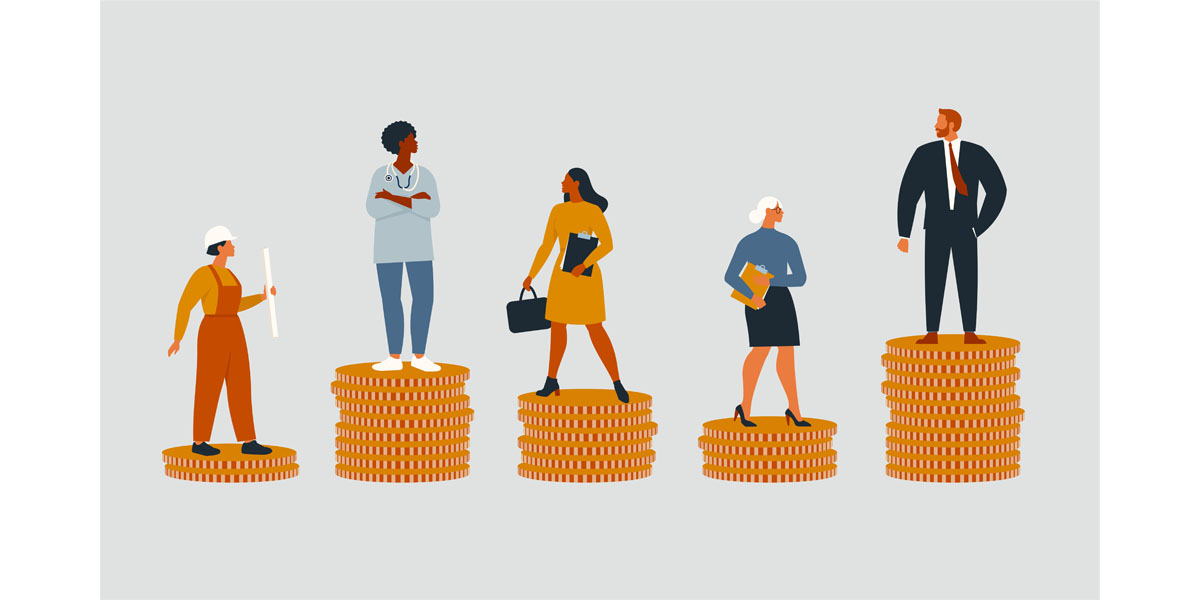 What is the gender pay gap?

The gender pay gap refers to the unequal earnings between men and women. Women earn less than men irrespective of performing the same duties. The causes and reasons why they gender pay gap exists and why men earn higher than women are innumerable. As a result, women are undeniably at a disadvantage compared to their male counterparts in their net earnings. This implies that they have less money to spend on rent, groceries, and electricity. In addition, if they have children, a significant amount of money will be directed towards them. According to one source, working women in the EU earn 13% less per hour than men.

According to Europe Parliament News, some of the causes of the gender pay gap include, but are not limited to, more women than men are part-time employees. Women make career choices that are influenced by care and responsibilities. They are more likely to have career breaks than men, which means they work fewer hours than men, affecting their competence within the workplace environment. Although there has been an increase in the number of women within the engineering, science and technology sector, more women work in low-paying sectors. They accounted for 41% of the workforce in 2020.

Another cause of the gender pay gap is the “glass ceiling”. Ann Pietrangelo writes that the “glass ceiling” refers to the hidden impediments that hinder women and minorities’ progression within the workplace. Although men and women may have the same educational qualifications and work experiences, it is occasionally presumed that men perform better than women. Women are also vastly underrepresented at work, with men accounting for 85% of corporate executives and board members.

The effects of the gender pay gap

The uneven income amongst genders has health and well-being effects on employees, especially women. According to a 2019 study, the gender pay gap makes women feel maltreated and segregated in the workplace. Health conditions may include diabetes, high blood pressure, and heart disease are a few examples. Wdomination

Even though considerable progress has been made in this area in recent years, specific concerns still need to be addressed. Employers must maintain gender inequality in the workplace, promote positive actions against this issue, and educate others.

As such, the phrase “breaking the glass ceiling” is often used to refer to destabilising the gender pay unevenness. They can have a dedicated team that files a complaint on their behalf to resolve this issue. These claims may vary from discrimination to harassment claims to help others see that specific work is not inclusive and discriminatory. Employers, not employees, must transform.

Pietrangelo, A. (2020). The Impacts of the Glass Ceiling Effect on People