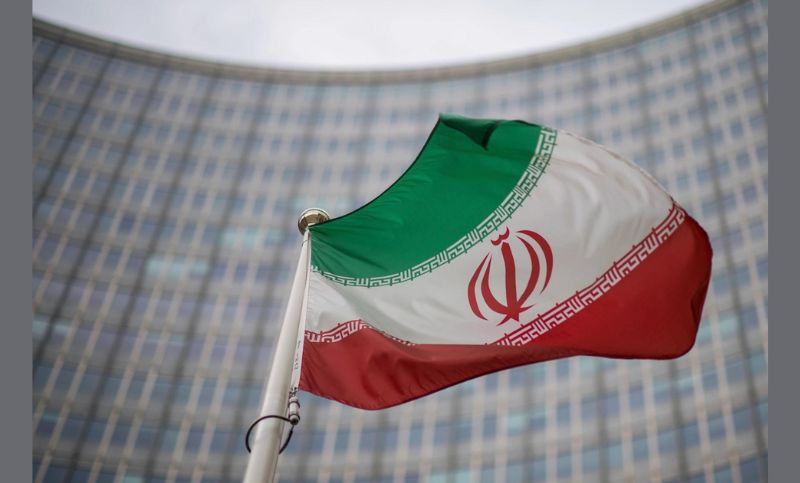 According to state media on Tuesday, Iran has begun enriching uranium at its underground Fordow nuclear facility to a purity of 60% in response to the UN atomic watchdog's request for greater cooperation from Tehran.

Iran is already enriching uranium elsewhere up to 60% purity, which is higher than the 20% it produced before a 2015 agreement with major nations to curb enrichment at 3.67%, but still far short of the 90% needed for material suitable for use in bombs.

In a vote held behind closed doors on Thursday, the 35-nation IAEA Board of Governors adopted a resolution directing Iran to expeditiously assist the organization's investigation into uranium traces discovered at three unregistered sites.

The semi-official ISNA news agency reported that Iran had informed the IAEA in a letter that it had begun enriching uranium to 60% purity at the Fordow site. It added that this was a "strong response" to the agency's most recent resolution.

According to sources, Iran has also been supplying gas to the centrifuges at the Natanz Nuclear Facility in Isfahan as part of the enrichment procedure. After an attack on the facility initially attributed to Israel in April 2021, Iran increased its uranium enrichment at Natanz to 60%.

According to the Iranian SNN network, Tehran will also build a fresh set of centrifuges at its nuclear facilities in Natanz and Fordow. More sophisticated equipment has been placed there, allowing quicker enrichment and more straightforward changeover between enrichment stages. At Fordow, enrichment was already occurring, albeit at a lower level.

The investigation that Iran had asked to be terminated has become a barrier to discussions on reviving the 2015 Iran nuclear deal and has been the subject of a second IAEA resolution this year that explicitly targets Iran.

Since Iran has vowed never to pursue nuclear weapons, the present degree of enrichment is still below the purity requirement of a bomb, which is 90% or more.

However, it is much higher than the 3.67 percent threshold established as part of the nation's 2015 nuclear agreement with major powers, which set nuclear activity restrictions in exchange for the relaxation of global sanctions. In 2018, the Joint Comprehensive Plan of Action (JCPOA), as it is officially known, was unilaterally terminated by the United States, imposing severe sanctions that have become only worse ever since.

Nasser Kanani, the spokesman for the Iranian foreign ministry, revealed on Monday that Tehran has reacted to the IAEA resolution, but he withheld further information.

Additionally, he denounced the censure as a "political maneuver" with no technical foundation. Before an agreement can be made to restore the nuclear accord, Tehran has asked that the IAEA investigation be stopped. However, there have been disagreements in the JCPOA talks for months. The US has stated that the negotiations are not a top priority given the ongoing protests that started in Iran in September.