A keen peep into the real "POST POLL VIOLENCE IN WEST BENGAL" - An act of Propaganda, Fake news and Yellow Journalism. 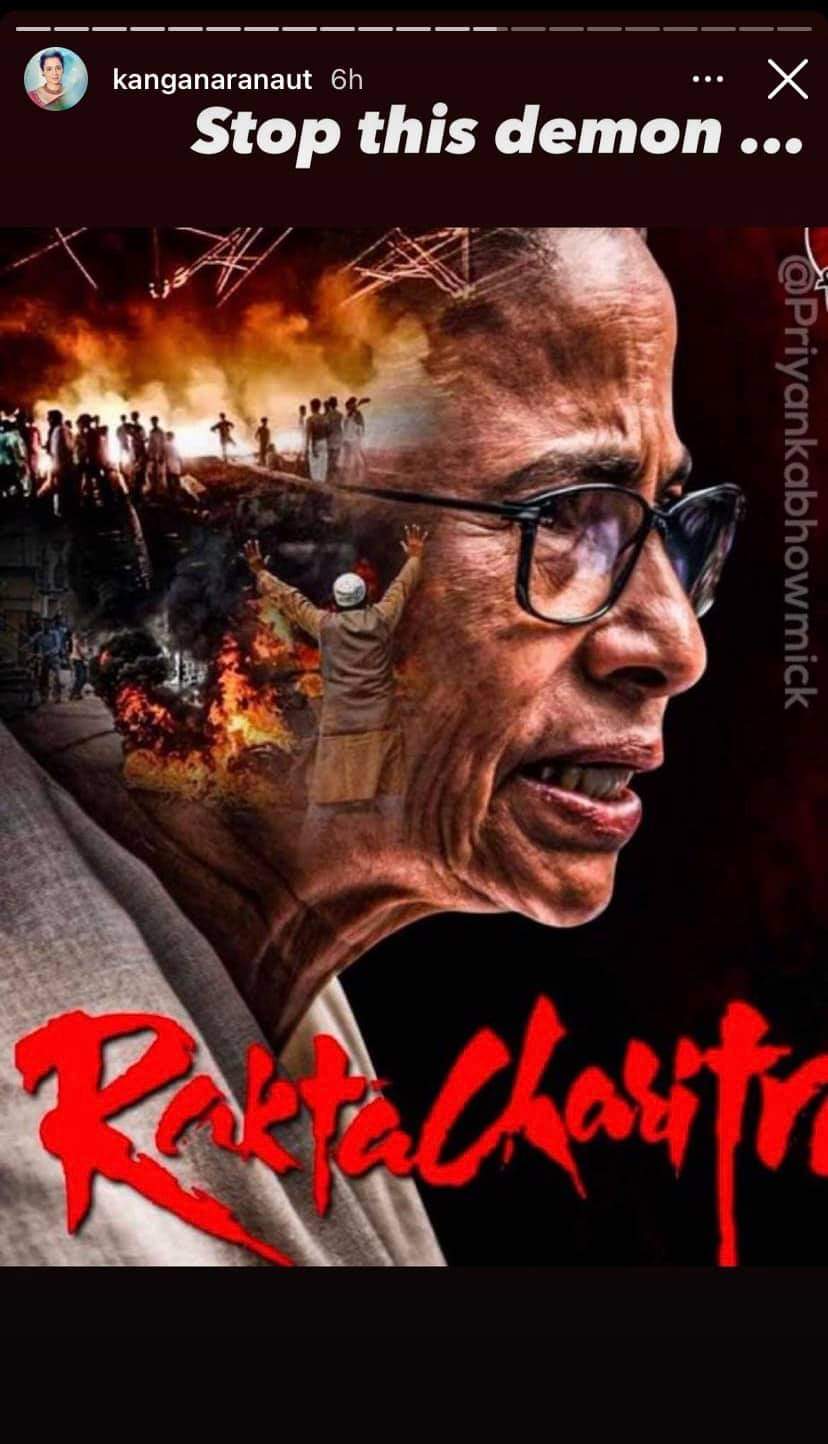 A keen peep into the real "POST POLL VIOLENCE IN WEST BENGAL" - An act of Propaganda, Fake news and Yellow Journalism.

On May 2nd, the results were declared which lead to two omnipresent issues throughout the state as well as in the country. One, the Nandigram constituency as no one knows who actually won. This particular constituency was the epicentre of the Bengal election. The fight was between the former MLA of TMC Suvendu Adhikari and TMC's leader Mamata Banerjee. Both vouched for this seat as it was nothing other than a shear Ego fight.

Second, the post poll violence which deterred the entire nation and drew every attention to it, yes leaving aside the Pandemic- Covid-19.

Well, one living in West Bengal had to agree that politics makes Bengal. With a not so calm environment over eight phases of voting, the post poll violence were somehow expected to happen. But it's all half baked news that the media is offering to us. And not only media, there are social influencers, celebrities to trigger the entire scenario with false pictures and videos.

Bengal by circulating old violences that took place in different parts of the country, some are even a decade old. Instead of verifying, renowned media channels are circulating such videos and pictures in a skip of a second.

Officially, the ruling party TMC claimed only 16 people have died so far. Where BJP claimed more than 20. But none of the party ever claimed anything about mass violence which has been circulated in media channels and social media.

A fake picture of CPIM office burning down was circulated whereas the party itself claimed that no office of theirs has been burnt down.

The entire news and social media nichè has been thoroughly dominated by a few superheads and IT Cells. Which, not only misguided the very people of the nation but also played as a "fascist" ecosystem.

Thus, it's clearly visible how our own media has crippled their own journalism ethics. With the rise in Covid cases, the entire media hub shifted their attention to baseless and false alarms that were created by a few unknown people. In tiring times like this, as a responsible citizen of a democracy one can only expect honesty and sincerity.