A Life Put On Hold 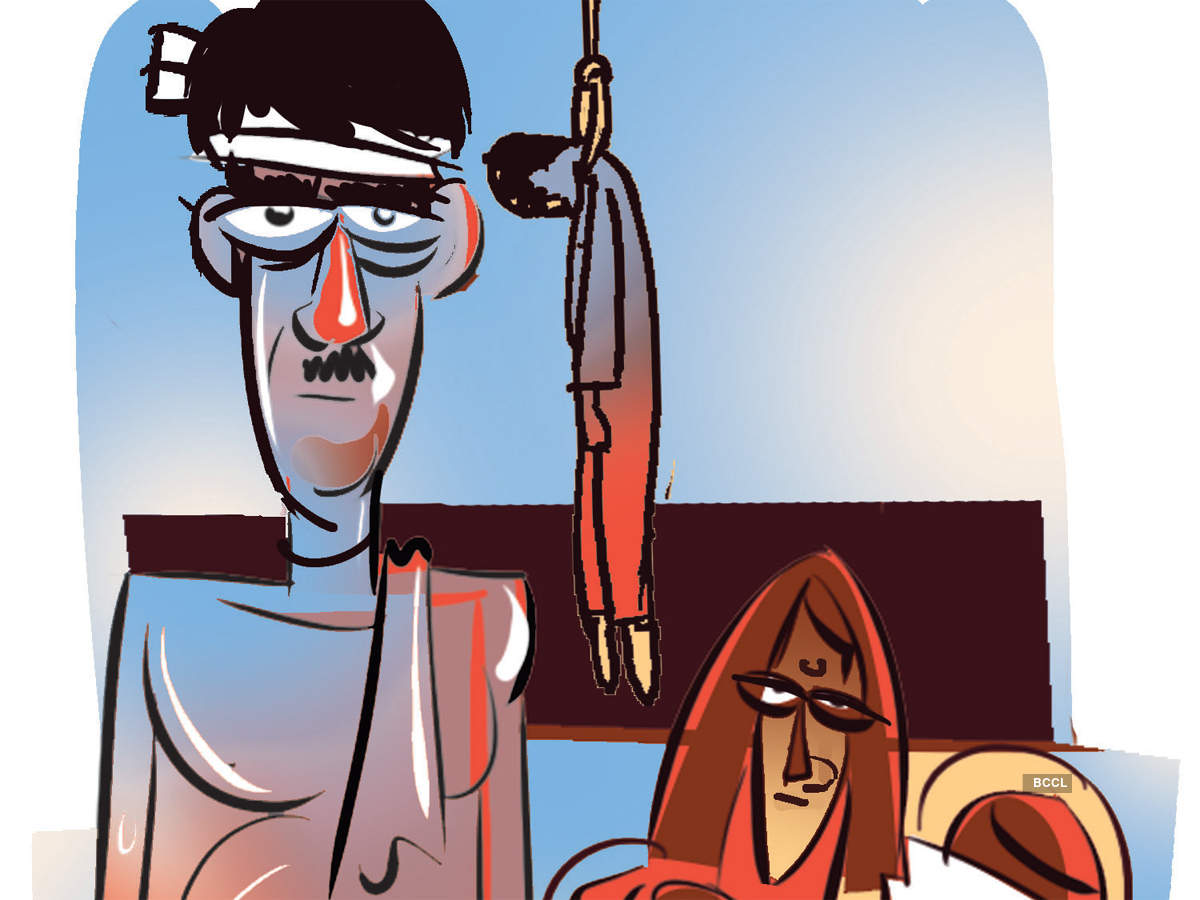 Can you fathom the sorrow of being hungry and poor? Not poor with arrogant complaints of feeling unprivileged due to loss of certain luxuries in the lockdown? But experiencing poverty that forces you to dress in just a single piece of cloth despite the scorching heat or, that robs you of your right to satisfy the voracious hunger that burns in your stomach?.

Such poverty and cruel punishments are faced with a desperate eye for help and sanctuary by the migrant labourers of the nation and for what crimes, building all the glorious metropolitan cities that we pride on, with their own hands?

After migrating in the scorching heat for thousands of kilometres, the helpless workers reach home with almost no food, no medical care, and no aid. We all know the challenge they face daily to get to their homes when the lockdown, was imposed.

Once the labourers were allowed to blister their feet and go back to their husk and tin roof-built houses, the battle is not won! The struggle is still not over either, because now the migrant workers of the nation wait at their temporary haven for a messianic saviour or for the fate to show kinder colours to them and their children.

Amidst the cruel reality of an empty pocket, some workers received a ray of hope from some NGOs and volunteers who distribute food rations to all the helpless. Nevertheless, the days of hope were short-lived, as many organizations were making a profit out of it.  Even after facing so much injustice, the migrant labourers are still searching for some refuge for their families. Workers and their families are in constant fear of uncertainty and famine, which overpowers their fear of being infected with the virus.

Workers from the state of Bihar even protested and alleged that they are not returning to the cosmopolitan cities which have treated them so harshly, yet the grip of a depleted coffer and hungry family often drains the resolve of a man. For now, we are not sure if the migrant labourers will be successful in bringing the industry to their familiar city, state or succumb to the dire need for financial stability. Unfortunately, the very people who have crafted this country with their own hands are the ones who get rejected by it. Business enterprises look at migrant workers as a burden on their financial and economic growth. They have failed to understand the very importance of the workers and how they are responsible for building the ground they stand upon.

Mohammad had moved to the city in January and had only two pairs of clothes with him.  He embarked on his journey back home with no income, food, or money. He also carried a portable fan his roommate had left behind.

“I did not have the money to buy train tickets. I had thought of walking back home. I wanted to be with the family on Eid. One of my neighbours had left the fan because it was not functional. I had a lot of spare time. I mended it. I did not want to leave it behind. Table fans are otherwise expensive, and I could not afford one. I can use this in my village”...

He is the sole breadwinner in a family of six and worked as a labourer at an iron casting company here in the city. Back in his village, without any farmland or source of income, uncertainties loom large over making ends meet. Raees Kureshi (12) got down from the bus clinging on to his tiny charpoy. His face masked with a handkerchief, a big bag mounted over his head, with clothes and a quilt, he was unwilling to let go of the charpoy.

The nations across the globe are fighting with all their power so is India. Staying inside these houses and converting them into the home, and taking the prescribed precautions is what we can do. Thus, detention is full of lessons. Dawn of these quarantine days has been mirroring the havoc that essence has gone through. With each sunset, nature is guiding us to be inmate and disciplined. The empty and devoid streets have become a way of life for the homo-sapiens locked into their own houses. The nuisance and the hustle-bustle of vehicles have stopped as if nature has put time on hold. Covid -19 looks like a reflection of our greedy and selfish characters that have finally made our creator act against humans. The sunset fills the ocean of guilt inside us. It makes us pray for forgiveness and hope for a better sunrise.

As citizens of a nation, isn't it our responsibility to care for the foundation builders of our country? Shouldn't we protect their strengths and the sweat of their brows?

Hunger - another widespread that is sweeping the nation