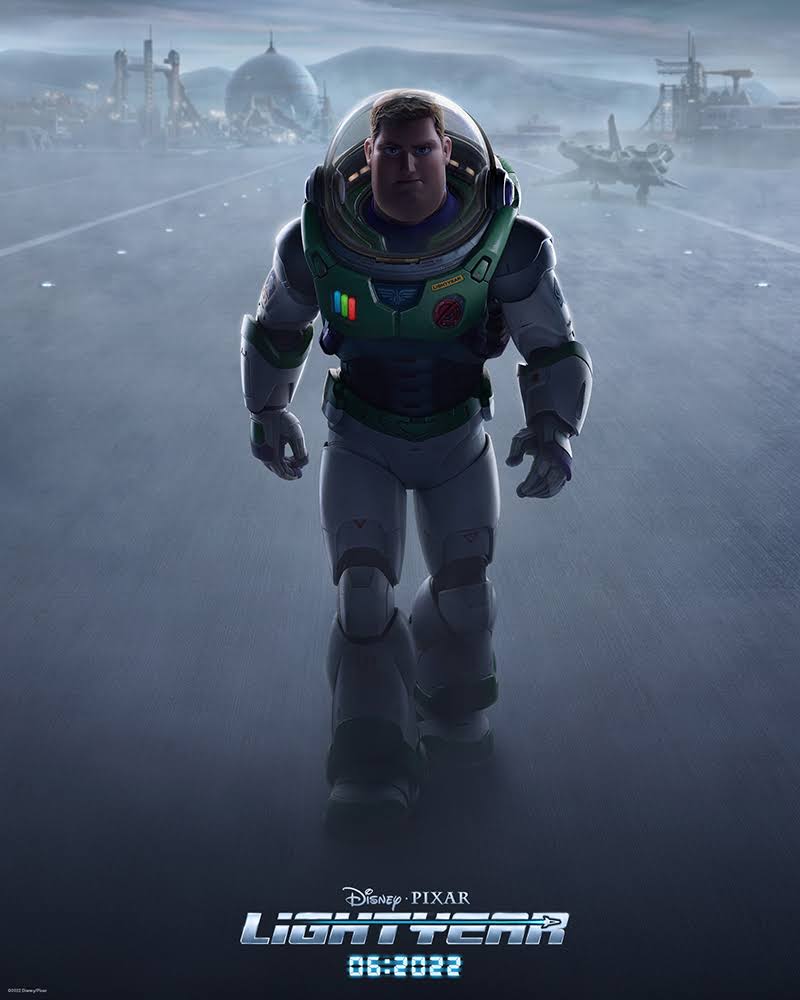 A controversy has erupted in recent days over the prohibition of presenting the animated film "Lightyear" in cinemas in a number of Arab countries, including Egypt, and the  list now includes Bahrain and Saudi Arabia

Lightyear tells the story of young astronaut Buzz, who is stranded on a hostile planet with his captain and crew and must navigate through space and time to return home

It is noteworthy that the popular "Disney" series "Toy Story," which featured the space guard "Buzz," was rejected in those countries because the film featured a kiss between  two gay people. Amnesty International harshly criticized this

This occurred at the same time that Florida Governor Ron DeSantis decided last April to prohibit kindergarten children from learning anything about homosexuality or transgenderism, prompting Disney, which produced the series of films, to intervene and suspend its donations to the state in protest of the decision. He replied to them and decided. By stripping her of power and raising her tax, he said, "If Disney wanted to get into a fight, they picked the wrong guy".

The Florida Senate, for its part, debated a new bill on April 21 to repeal a law allowing Disney to operate a private zone on its property in the state, escalating the dispute with the entertainment giant over its opposition to the "Don't Say Gay" law. The Republican-led state assembly voted on the 20th of the same month to repeal the special privileges granted to Disney since the 1960s

Everything appears to be normal and unquestionable, but when Arab Islamic countries and other countries, such as China, decide to prohibit certain films from being shown because they send messages to children who do not need them now and contradict their beliefs, traditions, and religion, the blast continues to burn and does not disappear

.  It starts with a link that mocks and mentions oppression and the lack of personal and individual freedom

But is NOT the simplest of my rights and part of my freedom to choose what I see fit to watch for me and my children in my home ?

Is it my responsibility to respect you and your decisions and sexuality, whatever they may be, whereas you do not respect what I believe in and consider to be suitable and

The issue is freedom, the freedom to select what my small kids and I should watch, so you must respect me as I respect you. It has nothing to do with approval or rejection .