An Insight into India's Education System 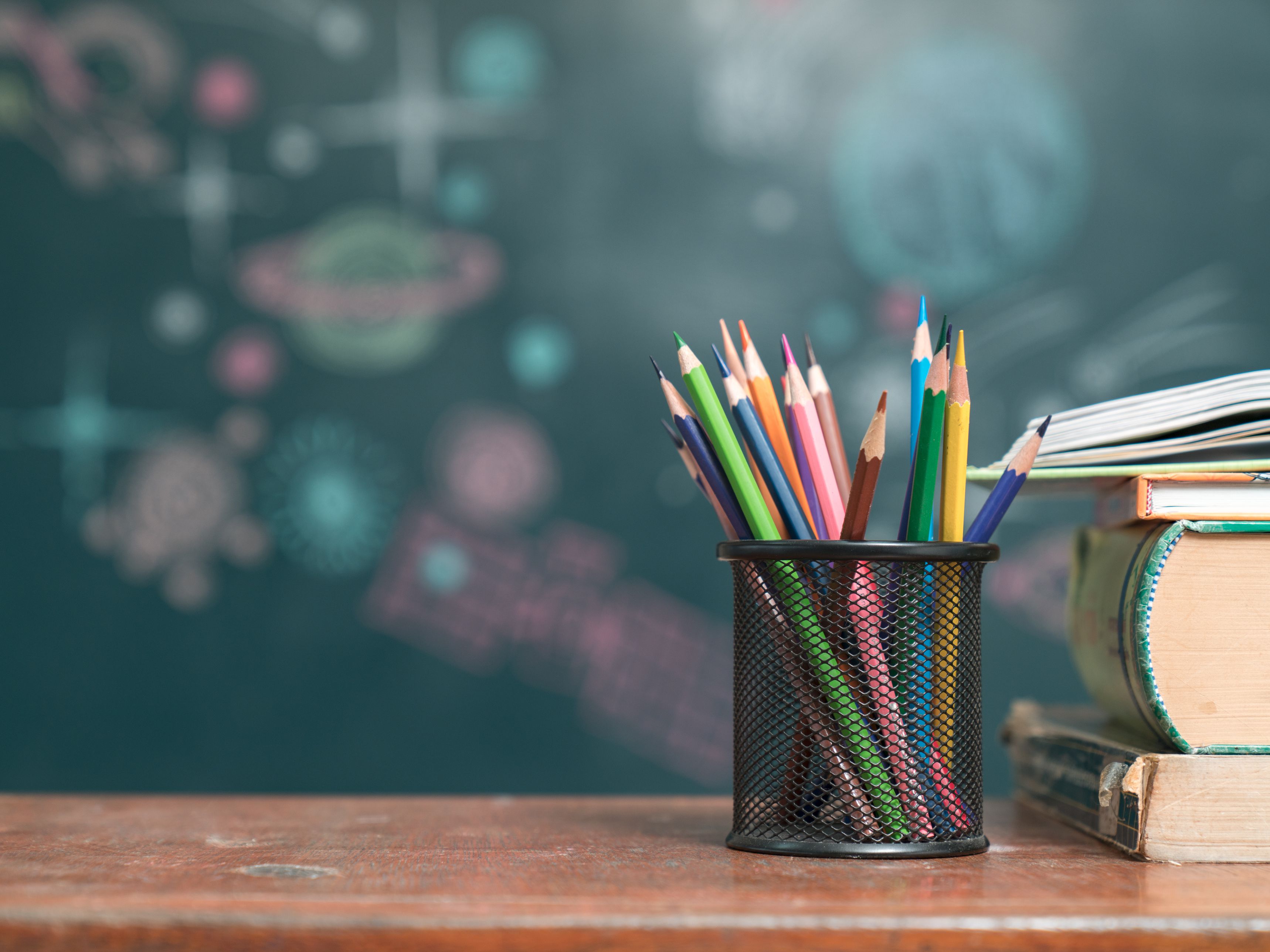 Earlier in May,  Delhi University decided to defer the final year semester examinations, slated to commence on May 15, by two weeks, in view of the rising Covid-19 cases. As an immediate reaction to the same, the DUTA (Delhi University Teachers’ Association) and the students have written to the acting vice-chancellor of the University, demanding the cancellation of exams entirely, citing that no one is in a position to either conduct or write exams (Source: NDTV Education, May 3). Delhi, the national capital of India, is sinking under the insurmountable pressure caused by a severe shortage of oxygen. Its citizens are struggling to breathe, cremation grounds are overflowing. The atmosphere is that of death, uncertainty and grief. Despite the situation being this grave, there is an insistence on writing exams; an insistence that speaks volumes about the Indian Education System.

The system is heavily examination-centric, a model whose disadvantages easily outweigh its advantages. To begin with, timed examinations at school and college levels do not test the student’s knowledge in any way whatsoever. They are merely a test of memory, the ability to write quickly, and to function under neck-breaking pressure. However, when the results are declared, they are often regarded as being an indicator of the student’s intellect and knowledge levels. Further, these marks directly correspond to a ranking system, especially vicious at the school level. The students are pitted against each other, and are compared with every other student who outperforms them. As the saying goes, “The fastest way to kill something special, is to compare it with something/ someone else”. Not only does this comparison destroy the individual student’s self-esteem, it also cultivates an unhealthy competition with their peers. At times, it also destroys meaningful friendships that the students might have painstakingly forged. Second, examinations tend to only recognise one of the eight types of intelligence, the Logical-mathematical intelligence. The others, like Linguistic intelligence, Spatial intelligence, Musical intelligence, Bodily-kinesthetic intelligence, Intrapersonal intelligence, Interpersonal intelligence and Naturalistic intelligence, often go devalued and unrecognised.  Subsequently, due to the immense value placed upon examinations and marks, the skills and talents that fall under the other types of intelligence are deemed to be unworthy or a waste of time. Such a mindset acts as a serious obstacle in the way of accessing holistic education. Our current school-level education only celebrates those who possess logical-mathematical intelligence, instead of celebrating the diversity that those blessed with the other types of intelligence can bring to the classroom.

The Indian Education System is more or less rooted in a culture that relies on 'shaming' the students into improvement. This becomes very evident in high school. The Class X and Class XII board exams are marketed as "do-or-die" situations. By branding these exams as life-changing prospects, some of the most formative and important years of an individual's life are spent in slogging towards achieving the perfect score in these exams. However, the realization eventually dawns on us: after going through the whole grind, we find that the mark sheets are mainly used as an alternative proof of identity and date of birth. Time once lost can never be regained. What's worse is the rat-race that every student is forced to take part in. In this rat-race, fishes are expected to fly and lions are expected to swim. In this rat-race to topple each other over, our moral systems are rendered useless and obsolete, being regarded as something non-essential.

Education in India is not confined to schools and colleges alone. It also thrives in the avatar of the entrance exam coaching industry. In every town, one is bound to find an Aakash, Allen, FIITJEE or some institute along the same lines. These institutes, in claiming to be fairylands where dreams come true, often establish a regime of total oppression. Not only are students milked like cash-cows, they are also initiated into an endless loop of classes, solving question papers, more classes, giving exams and being handed a rank that is publicly masqueraded, quite like the Star of David during the Nazi regime in Germany under Hitler. Often, coaching centres have no mercy for learners who don't fit their prototype of being smart, quick, intelligent, always focused and extremely dedicated. They are the breeding grounds for meritocratic elitism- where students are split into batches and high-achievers are given extra attention, while the others are left behind. The coaching centres are extremely skilled in branding themselves as the ultimate pinnacle of achievement. Parents often fall for this (they cannot be blamed, for the marketing is very seductive) and tie their prestige with their child's rank at the coaching centre.

Well, what at the end? The national level entrance exams like IIT-JEE and NEET are taken by a vast number of students, who easily outnumber the amount of seats available. They are characterized by a notorious level of competition. Ultimately, these entrance exams become a horror film version of Darwin's concept of "the survival of the fittest", with only the crème de la crème making it past the cutoffs. For a brief period, these students become the envy of every Indian parent, with their bright, beaming faces appearing on the coaching centre sponsored newspaper ads and billboards. Their smiles outshine the grief, sorrow and shattered self-esteem of the countless others who were unable to achieve their goal, despite having given it their best. You see, this game of numbers is not very respectful of emotions.

These broken and shattered students make their way to colleges and universities. In a society that is obsessed with measuring success in the singular terms of money and success, only Engineering and Medicine are seen as respectable college majors. Anything else is outright despicable. Convinced by this illusion, many young dancers, singers, artists and writers have been forced to sit in engineering and medical classrooms, often by their families. This trend is alarming, and it needs to stop. We are producing more engineers than we need, most of whom are not skilled enough to take up technical jobs. In many colleges, the curriculum is outdated. Students end up graduating with degrees that aren't very employable, and are forced back into education once again, so as to make themselves "employable".

Education is supposed to make us better humans. It is supposed to help us survive adversities. In times like the pandemic, our value systems, our compassion and our humanity were more valuable than our degrees. If we can't treat our fellow human beings right, can we be called educated?

Our present system of education has completely deviated from the essence of what education constitutes. The system encourages unhealthy competition, rote learning and actively discriminates between subjects on the basis of a utility principle. We need to move towards a more holistic and sustainable form of education, where values are imparted alongside subject knowledge, where every subject is respected for what it has to offer. Most importantly, we need to establish evaluation and examination systems that can assess students on their knowledge, incorporate an assessment of the various types of intelligence, and also break away from the traditional system of timed examinations. The pandemic ushered in an era of digital and innovative education, with online tools making a glorious splash. It has also exposed the loopholes of the education system as we knew it.

The NEP 2020 has a very good intent, and it looks to make leaps in the right direction. However, its ultimate promise lies in its implementation. The post-pandemic society will heavily rely on deep thinking across disciplines for finding solutions. We need a system that can cater to the development of such thinkers. And we need it soon.