Being Different Is Not Equal To Being A Walrus 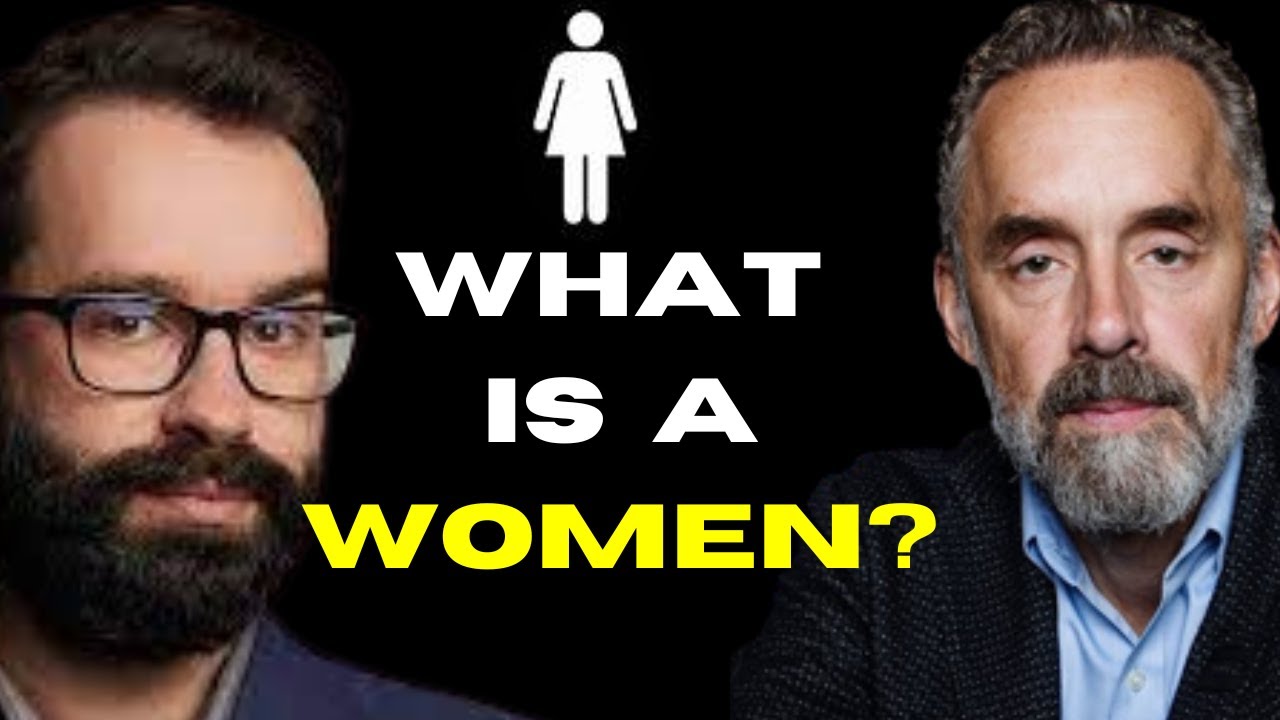 A few months ago, I stumbled across a YouTube short clip, where I saw a man arguing against a Trans-woman, explaining “What is a woman?”. The man was Matt Walsh, who rose to fame as an American television commentator and the author of a ‘children’s’ book called Johnny The Walrus. Being intrigued by his arguments, I read his book and analysed his arguments, unsurprised by the sheer lack of understanding of gender and sexuality politics. But that sparked a question in my mind, Why are people like Matt Walsh and Jordan Peterson so popular among the young population in the first place?

Introduction to identity politics can come as a culture shock to many. Breaking away from the predominant understanding of identity where assigned sex during birth is often understood as the final answer to a person’s identity. While sex and gender in colloquial language are often used interchangeably, in specific fields such as Sociology, Psychology and Anthropology, sex and gender cannot be used interchangeably.

Sex is known as the category which is assigned during birth based on the physiological and reproductive traits of a person. Gender on the other hand is a socially constructed identification category, which is based on social roles and norms. Recent research suggests that there can be more than five sexes as previously discussed by Anne-Fausto Sterling in 1990. Most of us are accustomed to the idea of having just two sexes - male and female.

Then comes gender, we are accustomed to the idea of being Cisgender, which means that we identify ourselves as the gender assigned during our birth, in other words, I was assigned male as my sex and I identify as a man in society, hence my sex and gender coincides with one another. New information always creates turmoil in the field that has seemingly established itself over the years.

Popular personalities like Jordan Peterson and Matt Walsh follow a very traditional and often overly simplistic method of explanation while throwing around academic jargon but rarely citing any of their source of information, in other words, when they say “studies show……” it does give their argument an illusory effect with the idea that the “studies” are legitimate, and people expect them to be. But they never say studies conducted by which organisation, university or individuals. The major share of their fame and publicity comes through their blogs and YouTube channels where they either live stream or post videos talking about social issues that they agree or disagree with. Jordan B Peterson has a whopping 5.3 million subscribers and Matt Walsh with 1.28 million subscribers, according to the Youtube survey conducted on April 2022, 53.9% of the users are male while 46.1% are female.

Therefore, it will be quite safe to argue that majority of the subscribers of Peterson’s and Walsh’s channels will be a male population. While the true gender ratio of their subscriber is unknown, in the interview of Jordan Peterson conducted by Cathy Newman, Peterson claimed that most of the subscriber of his channel is indeed young males.

What's so dangerous in their opinions? Peterson follows the traditional academic structure to present his opinions. Now, inherently academic structure has a legitimate appeal to it, even if the data provided by the presenter is inconsistent. It is rather easy to mask the inconsistency of data using authentic academic terminologies, even if it's out of context.

For example, In his book 12 Rules in Life, Peterson has tried to present an argument, correlating human neurology and crustacean neurology. According to Peterson, hierarchies are natural. He argues that by using a Lobster analogy, claiming that male lobsters fight for territory and the more wins they get, the higher their serotonin levels are and therefore the happier they are. Low serotonin levels bring sadness and depression in the lobsters essentially turning them into losers. He uses this analogy to explain human hierarchies and to fight the masculinity crisis, by being winners, not losers.

While this analogy does work in a crowd of non-academic populations, academics turn their head like a German Shepard trying to understand “What are you even talking about?” So, firstly, human biochemistry is a lot more complex than a lobster. Comparing humans with lobsters is like comparing a Volkswagen with SpaceX, a strategy which is used by both Walsh and Peterson.

Secondly, Peterson and Walsh always disregard history, as if they do not take into account the history of the certain group they are speaking against. One of his popular arguments of Peterson while talking against Equal pay and equal opportunity is the bricklayers arguments, where he claims that 99.9% of manual labourers are men and women just want to be represented who has better jobs with a better position.

And this argument itself shows his biases - I mean, who aspires to be a bricklayer? Most of the people who work as manual labourers do not work, because they want to, they do it out of necessity, because they lacked those privileges and opportunities that came with those privileges. For the longest period of time in history until the 1900s, women working outside earning money has been seen as a sin. They have been from the lower classes some even had to turn to sex work to earn their living and feed their children, and that's just in Europe. Women working as manual labourers is a reality in South East Asian countries. Hence, the location from where the data was collected matters, something that is not shared by either Peterson or Walsh.

In academics, we have a saying, “There are no wrong answers” which also means that there can be numerous right answers to one question, unlike what Peterson and Walsh claim to be. Oscar Wilde said “Truth is rarely pure and never simple”, and he is right, the ‘Truth’ that Peterson and Walsh have been trying to propagate is ill-researched, vague, and inconsistent in data - the only reason why it sounded simple is that they never discuss the nuances.

But it is also the failure of academia. These identity ideas and liberalism can only be seen in an esoteric community of people. Identity politics is extremely complex, not because it is littered with academic jargon but because it forces and trains you to think in a non-binary fashion. And academia has monopolised these ideas, restricting them to percolate through the gaps in society. To make society more egalitarian, we must make academia egalitarian and for all irrespective of their political identity.