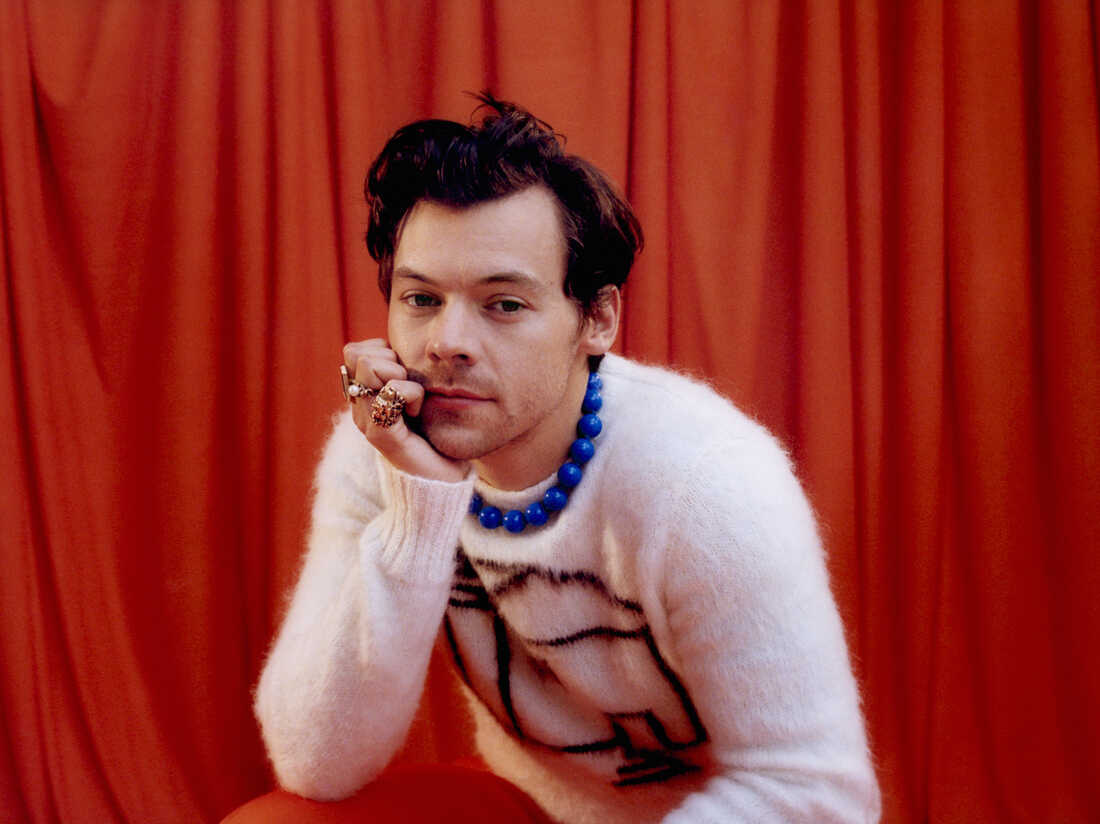 On May twentieth, millions of people listened to Harry’s House, the newest album by music sensation Harry Styles, with bated breath. This album was marked as one of the most anticipated releases of 2022, and the success of the first single, “As It Was”, not only proved that, but made even more people wait with anticipation to hear what else there was to offer. Styles has previously released two albums since departing from his former boyband One Direction, the latter of the two garnering three Grammy nominations. It’s expected that this third one will follow the trajectory that he’s set, and for good reason. Styles makes it known not only in his fashion, but also in his music that he is doing what he wants to do. Each song feels unique and individual, but equally perfect.

The album starts with “Music For a Sushi Restaurant”, a song in which Styles declares his adoration for his lover. An integral part of what makes this song tick is the horn section, proving that when there’s horns in a Harry Styles song, it will become a hit. “Watermelon Sugar”, which won a grammy as well as scored a number one spot on the Billboard Hot 100, had a prominent trumpet section that was well loved by listeners. Following that is “Late Night Talking”, a jazzy song that was featured in Styles Coachella set. Although one might expect the energy in the song to be higher while he’s performing it to a packed festival crowd, the studio recording still packs the same burst of energy. “Grapejuice”, a quiet song about wine and love, follows, and also follows Styles' trend of having songs named after fruit. Then, rounding out the first four is the first introduction to Harry’s House, “As It Was”. While sometimes singles feel washed out after hearing the rest of the album, “As It Was” clicks right into the rest of the album, and doesn’t lose its spark.

“Daylight”, which first debuted on Howard Stern’s radio show and was also played at the Today Show,  marks a mellow switch in the album. While the song is potentially about being on a different level than your partner and being on different schedules although you still hold much love for each other, the lyric “If I was a blue bird, I would fly to you/You’d be the spoon/Dip you in honey so I could be sticking to you” is so adorable that you forget the contention taking place in the song. “Little Freak”, a ballad about reflecting on a past relationship, slows the album down further, but in a way that’s needed. While it seems impossible that icon Harry Styles experiences pain reflecting on his former lovers, this moment of humanity and humility is heartbreakingly beautiful. The heartbreak continues in “Matilda”, a story about a friend of Styles’ disguised through the telling of Roald Dahl’s classic children's book of the same name. An immediate fan favorite, “Matilda” speaks to people everywhere. Many love Styles because of his connection to his fans, and that connection is so strong that this track feels like he’s speaking directly to you. Lyrically and emotionally, it’s a stand out of Harry’s House.

Bringing the energy back up, “Cinema” is a sexy song that brings you back to where you were at the beginning of the album. A song about reaching the next level with someone and the want for them, not only does it prove that yes, Harry Styles is as cool as you think he is, but he also has an incredible vocal range. Continuing on is “Daydreaming”, which follows someone likely starting a new relationship. Seeing as this album was written around 2020 and 2021, it can be speculated that this track is about his current girlfriend, director Olivia Wilde. “Keep Driving”, while it might be about the chaos of everything happening around you in quarantine, is one that you can’t help but bounce around to. Never in the song does it mention the pandemic, but it has the feel of a product of the times. “Satellite” starts off calm, but has a breakdown during the chorus, mirroring the frustrations of not being able to be close to someone. Not only does this breakdown work for the lyrics, but you also know it will be so fun to scream along to when Styles embarks on the second leg of “Love on Tour”, which will feature more songs from Harry’s House.

“Boyfriends” begins the end of the album as Styles’ winds you down before closing the album. Another song that debuted at Coachella, “Boyfriends” is layered with harmonies between him and women, as they come together to sing about the pain boyfriends cause in relationships. If it isn’t clear enough by all the times they’ve sung together and praised each other, this song shows off how much Harry Styles is inspired by Stevie Nicks. “Boyfriends” feels reminiscent of the classic 70’s tunes Styles is known for loving, as well as “Cherry”, a track from Fine Line. While “Boyfriends” might feel similar, it is still a beautiful song that makes you feel like you’re being tucked into bed. Ending the album is “Love Of My Life”, a song that Styles claims is an ode to England, where he’s originally from. This track is the perfect end to the album, because its message of having someone that you can always be with and care so much for is exactly how Styles fans, affectionately called “harries”, feel about the man himself. Additionally, the song ends with the same tune that was played in the album announcement when Harry’s House was first announced. This puts a pretty bow on a pretty album, and packages this experience as a heartwarming one.

At this point, it feels like there’s nothing that Harry Styles can’t do. A singer, a writer, an actor, and has the charisma to out shine one thousand suns. While some onlookers might think he’s only popular for his looks, this album is another example of how much he excels in every field, and how much he loves what he does. Harry’s House is a five out of five, and deserves all of the streams and accolades that are surely coming its way.