Bollywood Masala Movies: its effect on Indian Cinema and audiences 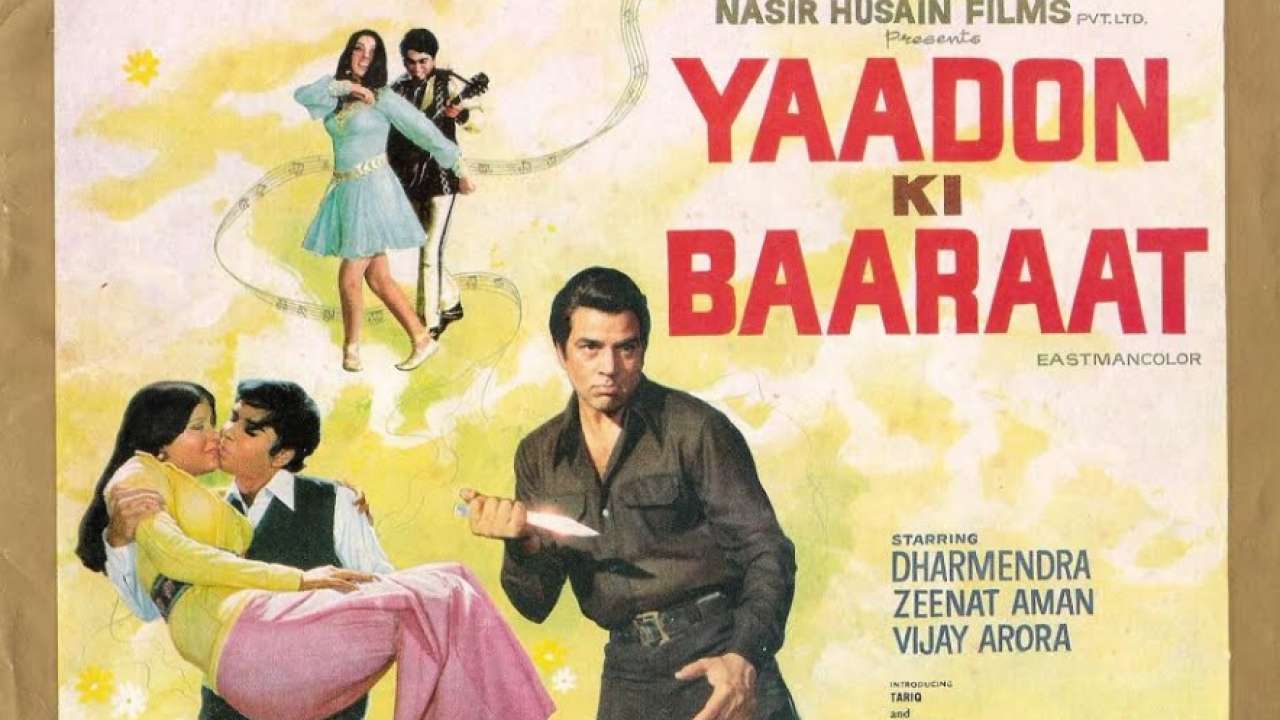 Masala movies in Indian cinema have been a common and popular genre for quite a long time. The word "masala" refers to the mixture of many genres (romance, action, fantasy) within one film. It manifests a simple storyline with one hero in the lead and the female lead as his love interest, nothing more. The terms "commercial" and "masala" go hand in hand. Commercial movies make money out of masala films.

Films like Gardish, Sholay, Deewar, and Satyam Shivam Sundaram had the same plotline in the 1970s—a tendency to portray heroines as damsels in distress waiting to be rescued by their knight in shining armour. The economic background of most of the female protagonists is shown to be living below the poverty line. The masculine urge to save them with the proposal of marriage is as bizarre as pretending not to know what the root cause of the imbalanced economic structure that has been in society for years.

Given this, the complete absence of female agency is another issue in masala movies. By not giving the lead as much dialogue and screen time as he does, the film becomes a focalized narrative. The audience only gets to perceive a one-sided story—looking through the eyes of a male.

Nonetheless, the male gaze in the film has been glorified and celebrated in Bollywood. The key is to sexualize women, to think of them as objects of desire. A male hero is creeping out behind a tree or somewhere while the female is vulnerable at the moment. In the film Asoka, Kareena Kapoor Khan is creeped out by the male lead, played by Shah Rukh Khan, in a song while she was bathing in a pond. Following a girl who is secretly being normalised in society and has been influenced by Bollywood.

The hell-bent tendency to put unnecessary songs in the film is another buzzkill for the audience. To express emotions, directors put the actors in some kind of fairyland to dance out their joy. The disturbing purpose of item songs is nothing but to objectify women. Most of the lyrics of the item songs are even sexist, such as Fevicol Se from the movie Dabangg 2, Aa Re Pritam Pyaare from Rowdy Rathore. The word "item" itself symbolises a woman as an object.

Music and dance are part of Hindi cinema, just as erotica is in European cinema. Nothing can be done, so it’s better if we start getting meaningful songs that drive the narrative. Songs that are beautifully composed and serve a purpose in the film are better. Like songs in Masaan, Dil Se, Bombay, commented Chakrayudh, a cinephile from Kolkata.

Toxic masculinity cannot seem to be left alone. Other than the male gaze and objectification, gaslighting and emotionally blackmailing heroines is a to-do list for the hero. Raanjhanaa, which was released in theatres in 2013, made audiences clap for the dialogues. But the signs of toxic masculinity were visible. When Kundan (played by Dhanush) emotionally blackmails Zoya (played by Sonam Kapoor) by slitting his wrist so that she falls in love with him,

The fight scenes are also overly aggressive and surreal. One man fighting with fifty other guys sets the bar high, but has no sense of logic or sense. Satyameva Jayate 2 falls into this category heavily. John Abraham shows off his muscles just to show how much power he holds. Taking off his shirt is probably the only thing to watch in this movie. For Pushpak, a Comparative Literature student, "Masala movies are too much to digest."

Nowadays, the age gap between male and female actors is huge. Young actors are particularly cast as the opposite of fifty-six-year-old actors. Funnily enough, audiences never had the opportunity to see the reversion of the notion. A middle-aged woman is not falling for a twenty-year-old boy. Dil Chahata Hain (2001) has likely done some justice to the relationship between Tara (Dimple Kapadia) and Sid (Akshaye Khanna).

The interesting fact is to notice that old actors, for instance, Dharmendra, Amitabh Bachchan, Ajay Devgan, Aamir Khan, and many others, are still working in the industry and some of them are even getting lead roles, whereas the actresses they worked with previously are not even seen on screen. Old actors should do movies with no female leads. It’s simple. "Chakrayudh further added that "old actresses are not working anymore, so it’s better if they do movies with them only, or cast young actresses as daughters or sisters."

Bollywood has made some good commercial movies to try to break off the stereotypes. Shoojit Sircar’s Vicky Donor, October, Karthik Calling Karthik by Vijay Lalwani, Dil Dhadakne Do, Rock On, Tumbbad, etcetera. They have dealt with issues with a much more realistic approach. These films have songs in them. However, there are no item songs. Audiences have loved it. Producers need to understand this sentiment as well, instead of investing money in films like Kabir Singh and Marjaavaan. In favour of the argument, Kabir Singh did well in the box office yet was indifferent to fact-checking sensitive subjects. Masala films are needed as they are really good stress busters for the mind. If done well by movies like Baby and War, but if done badly, for example, by Kabir Singh, then they will become the laughing stock of the industry and later the country, "adds Natasa, a Film Studies student.

Cinema is the mirror of society; it is the manifestation of art that can inspire and educate people. Rather than making brainless, horrible films, from scriptwriters to directors, they have to encourage producers to get on board to make films with strong plots and enough space for female actors to act. Besides, we need to go to the theatre for entertaining pictures but not to fall for exaggerated versions of machismo and cheesy dialogues. Masala pictures can be of cheesiness, fun, or love, but with a bit of logical reasoning. It could bring effective changes in society if given the chance.

The Forgotten Pandemic- Has COVID-19 been put to a halt?