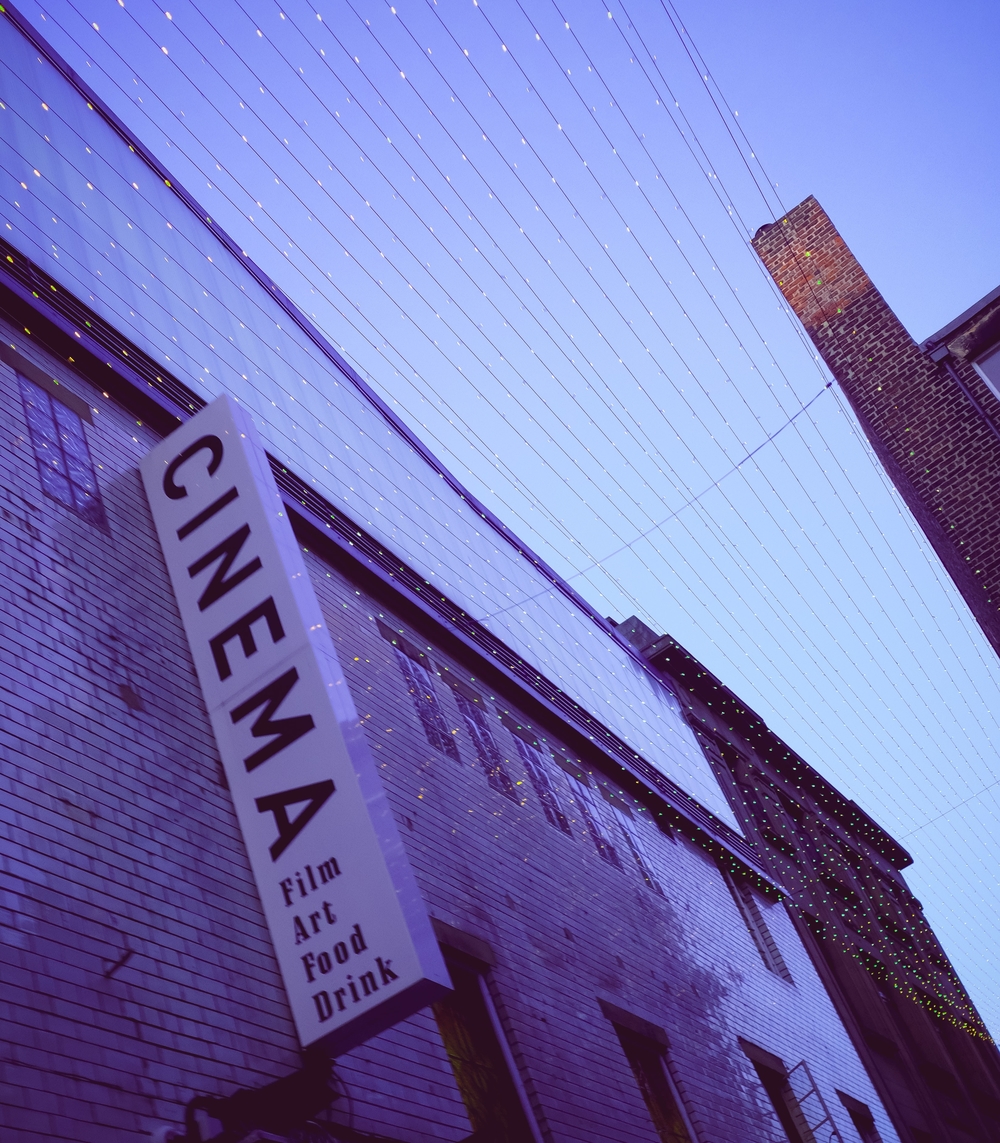 Indian cinema has been stereotypical about the portrayal of women on screen. From Suraj Barjatiya’s family drama Hum Apke Hai Kaun to Sandeep Reddy’s Arjun Reddy or its remake Kabir Singh, ensuring the one slap leads to an automatic transformation of the whole nature of a woman’s behavior. Bollywood endorses patriarchy as good morals in one or another way. David Dhawan movies like Biwi No. 1, Hero No.1, Aunty No.1, Akhiyon Se Goli Mare normalize stalking, harassment, physical and emotional violence as a form of courtship.

Sandeep Reddy Wang’s Kabir Singh, a remake of the Telugu movie Arjun Reddy was one of the major hits of 2019. In the film, the male lead is an ill-tempered, violent but brilliant medical student. He has a drinking problem and is later addicted to sex. The male lead goes around college announcing that a particular girl belongs to him, though she is not aware of that. In fact, for 30 to 40 minutes of the film, the girl does not utter a single word.

My problem with the movies like this is that the film tries to glamorize obnoxious and abusive behavior and presents it as true love. But in reality, toxic, narcissistic characters like Kabir Singh and Arjun should end up in jail.

In the late 1992 hit film Beta, Inder Kumar presented us the so-called ideal son (Anil Kapoor) who worships his mother (Aruna Irani). The son falls in love with a girl (Madhuri Dixit) and marries her to save her honor. But the story began when Madhuri Dixit tries her best to adjust with her evil mother-in-law, but the blindly devoted son does not bear any of it. So he goes ahead and slaps her repeatedly and then proceeds to choke her near-death because, according to Bollywood, that is what an idol son will do in such a situation.

While Bollywood has started making films against domestic violence such as Thappad and Provoked., these films only manage to make small strides as mainstream films continue to normalize violence.

Slapping is presented as the way to put a woman in her place. ‘It was just a slap’, ‘Happens in every house’, ‘she must have done something to provoke him’ are the common phrases Bollywood and people use to justify the toxic and aggressive behavior of men. It is not a new concept. The ancient Indian text, Manu Smriti, equated women with animals and sanctioned beating them when they made mistakes or took decisions on their own, without their husband's permission.

It is time for us to realize that our films are much more than entertainment. We need to wake up to the Bollywood industry's inherent misogyny and stop justifying the flawed and sexist characters portrayed on-screen. The same goes for the misogynistic ideals projected by Bollywood on women. Glorifying the toxic, aggressive, and abusive behavior of men as true love on-screen needs to end. As they say, even it is just one slap, it is simply unacceptable.

Let us take another example of a similar kind, Satish Kaushik's Tere Naam. Tere Naam (2003) is one of the biggest hits of Salman Khan’s career. For those who are not familiar, Tere Naam – is the story of an obsessive lover Radhe (Salman Khan), who is a good-for-nothing college dropout who continues to linger about the college premises, initially for hooliganism and later for the girl. This obsessive lover harasses and finally kidnaps the girl after she rejects his proposal. She, fortunately, falls in love with him after this movie.

The recently released Kabir Singh and Tere Naam from the early 2000s are similar to each other. Especially in the way the hero pursues and protects the girl. The main difference is that in Kabir Singh, the medical student and his lover end up together, whereas, in Tere Naam, the good for nothing, obsessive lover ends up in an asylum.

So, in my opinion, it would be wrong to say that Bollywood had completely renounced toxic masculinity. However, a change is underway. This new era of the third wave of feminism has pushed Bollywood to put more thoughts on narrative and the screen presence of the women and the violence against them.

Today Bollywood is not only about toxic masculinity. The woman is more than a negative mother-in-law who rules her house like a dictator, more than one who can be disciplined with a slap at the end. Today Bollywood is moving towards the portrayal of strong women leads. Directors like Meghna Gulzar, Zoya Akhtar, Mira Nair, Konkona sen Sharma, Gauri Shinde, and more have changed the narrative of the on-screen portrayal of women. Actors like Priyanka Chopra, Deepika Padukone, Parvathy, Vidya Balan, Bhumi Padnekar, Tappse Pannu, Radhika Apte are determined to present the female perspective in their movies and will not accept roles that depict them in an inferior light.

Photo by Quaid Lagan on Unsplash