Checkmate To Self: Fast Food and Health 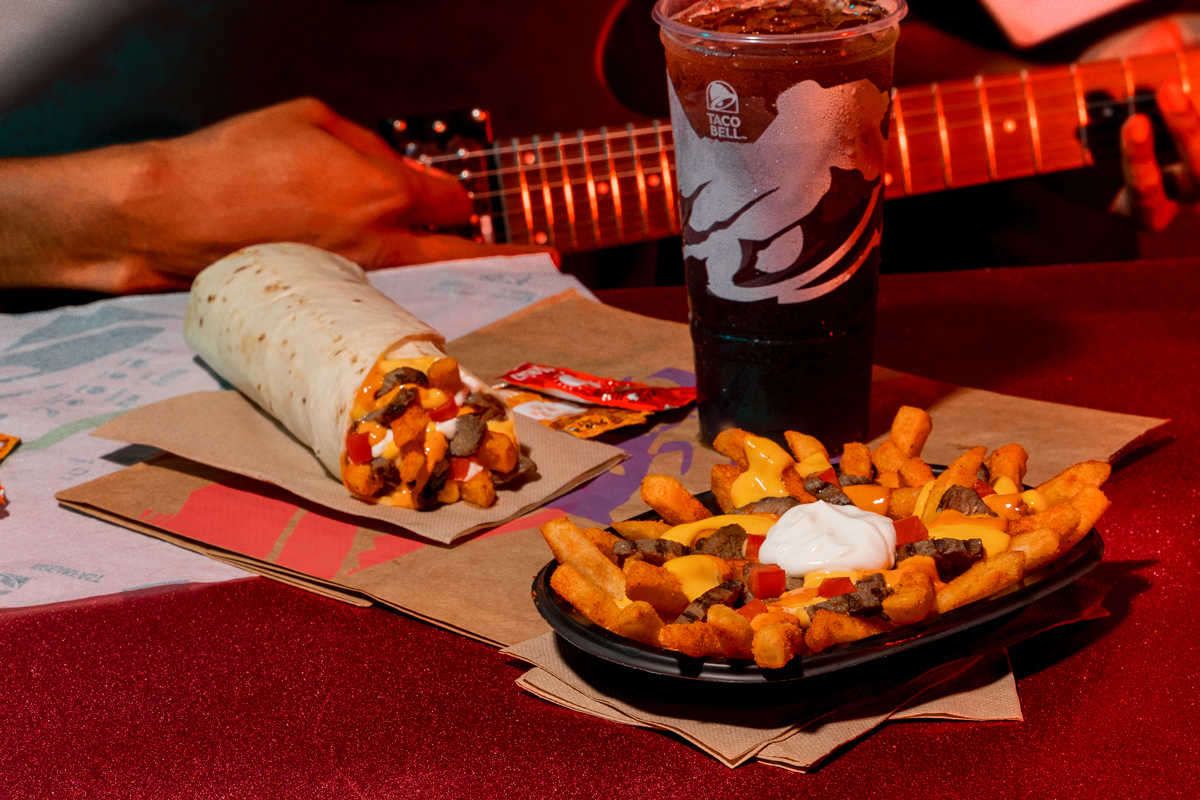 We all have our own comfort foods, specifically tailored to meet our needs during times of distress. Over the years, the idea of a ‘cheat day’ or a ‘cheat meal’ has become popular, where people break their healthy diet regimen to indulge in something more rewarding to the palate. It is in this context that fast food items need to be discussed. Even as the world continues to collectively grapple with the Covid-19 pandemic, many health scientists have issued stern warnings about the likelihood of such pandemics and epidemics occurring more often in the future. While this is a truly worrying development, we must not forget that health crises were common even before the pandemic hit, despite being of a relatively lower scale.

In the United States of America, Obesity has been a major health issue. According to healthline, as of 2020, nearly “36.5 percent of adults are obese”, a statistic that later expands to include children as well, with nearly “1 in 6 children being affected by obesity in the USA”. While there are many reasons for the USA’s obesity epidemic, one of the major reasons is the increased consumption of calories. A statistic has shown that “today, Americans eat 23 percent more calories than [they] did in 1970”. Not only does obesity pose a great risk to public health, it is also a huge blow to the economy: it is estimated that obesity costs the society “an estimated $117 billion in direct and indirect costs”. Many anti-obesity efforts, especially in schools, have been targeted towards reducing the consumption of fast and junk food. So, why is fast food so disadvantageous to good health and wellbeing?

To answer this question, we need to understand what the term means. Technically, the items classified as fast food are meant for quick consumption, and they also rely heavily on psychological deception. In his article for Medical News Today, Timothy Huzar draws our attention to the following fact: “Fast food is highly palatable, meaning that it is very quickly broken down in the mouth, does not require much chewing, and activates the reward centers in the brain rapidly”. This activation of reward centers in the brain is what makes us crave fast food, and craving gradually paves the way for addiction. The National Health Service (NHS) of the UK recommends “an intake of 2,000 calories a day for women, and 2,500 calories a day for men”. However, the consumption of fast food leads to an imbalance in the daily calorie intake, which in turn corresponds to weight gain and other issues. With many fast food joints making the calorie-content of their popular items available to the public, it becomes easier to observe the imbalance. For instance, Taco Bell’s Cheesy Nachos contribute 280 calories towards your diet, with 49.1% of it being entirely fat. Further, a medium-sized French Fries at McDonald’s has 320 calories, with 52.6% carbohydrate content. A Coca-Cola Classic has 140 calories, entirely made up of carbohydrates. It will take roughly 120 minutes of brisk physical activity to burn these calories. If the calories are not burned, it leads to an imbalance.

Fast food items tend to be replete with sugar, fat and salt. A high intake of sugar and other carbohydrates, according to Timothy Huzar’s report, “increases the body’s demand for insulin, which also promotes hunger within a shorter amount of time after the meal”. Thus, fast food, by satiating our hunger only for a short period of time, coaxes us into eating another meal, thereby adding to the daily calorie intake. Fast food items like Nachos and French Fries are packed with sodium. While sodium in healthy amounts can be very good for the body, the opposite is also true. An increased intake of sodium, according to healthline, “leads to water retention, which is why [one] may feel puffy, bloated or swollen after eating fast food”. Additionally, sodium can also increase blood pressure levels. In pizza dough, trans fats are present in high amounts. Unlike sodium, which has benefits upto a certain level, research has found that no amount of trans fat is good for the body. Fried foods (a common feature in fast foods), are replete with trans fats, which are “known to raise the LDL or bad cholesterol levels”. Fast Food also deprives an individual from fulfilling their daily requirement of vitamins and fiber intake of “at least 25 grams per day”. Apart from these short-term effects, frequent consumption of fast food can also have adverse long term effects on an individual’s overall health.

As established earlier, fast food’s contribution towards obesity is quite like the domino effect, as obesity in turn is associated with 60 other chronic conditions, with cardiovascular conditions and Type-2 diabetes being the most common. The pandemic and its severe urgency has made us all aware of the benefit and importance of a strong and healthy immune system. Increased fast food consumption, by not replenishing the body with nutrients, can also lead to the gradual weakening of the immune system in the long run. What’s even worse is the presence of potent carcinogens in certain fast food items. In 2003, an Australian study found that “Acrylamides are cancer-causing agents found in some fried and baked foods, with the ability to damage the DNA”. Moreover, regular consumption of fast food has been linked to the destruction of erythrocytes, thereby leading to the formation of cancerous mutations. As many as 13 mutagens have been found in our food.

Every now and then, Burger King is in the news for their clever and appealing advertising campaigns. Recently, a McDonald’s branch had to shut down because they could not meet the increased demand for the ‘BTS Meal’, an initiative of McDonald’s in collaboration with BTS, the insanely popular K-Pop band. Fast food giants like Burger King, McDonald’s, KFC and Taco Bell are always on point with their advertising, allowing them to maintain their hold over consumers. They come up with scrumptious meals and wholesome offers that are very hard to resist. Too much of anything is always bad, and this is very true in the case of fast foods. While it cannot be denied that fast foods bring flavour and joy to our palate, we must not lose sight of its potential to cause irreversible harm to the body. Perhaps, it is best to follow the 80:20 rule, in accordance with which our diet should contain 80% of healthy and nutritious foods, and 20% of ‘pleasure’ foods. There is a growing awareness about the link between a healthy diet and long life, and YouTube is bursting with diets that are healthy while being equally fun. A sustainable lifestyle needs a sustainable diet.

Consider an individual’s health to be the King in a game of chess. Fast food, then, is the final piece that checkmates the King, unless a great strategy prevents that from happening. Would you want to checkmate yourself? I suppose not.