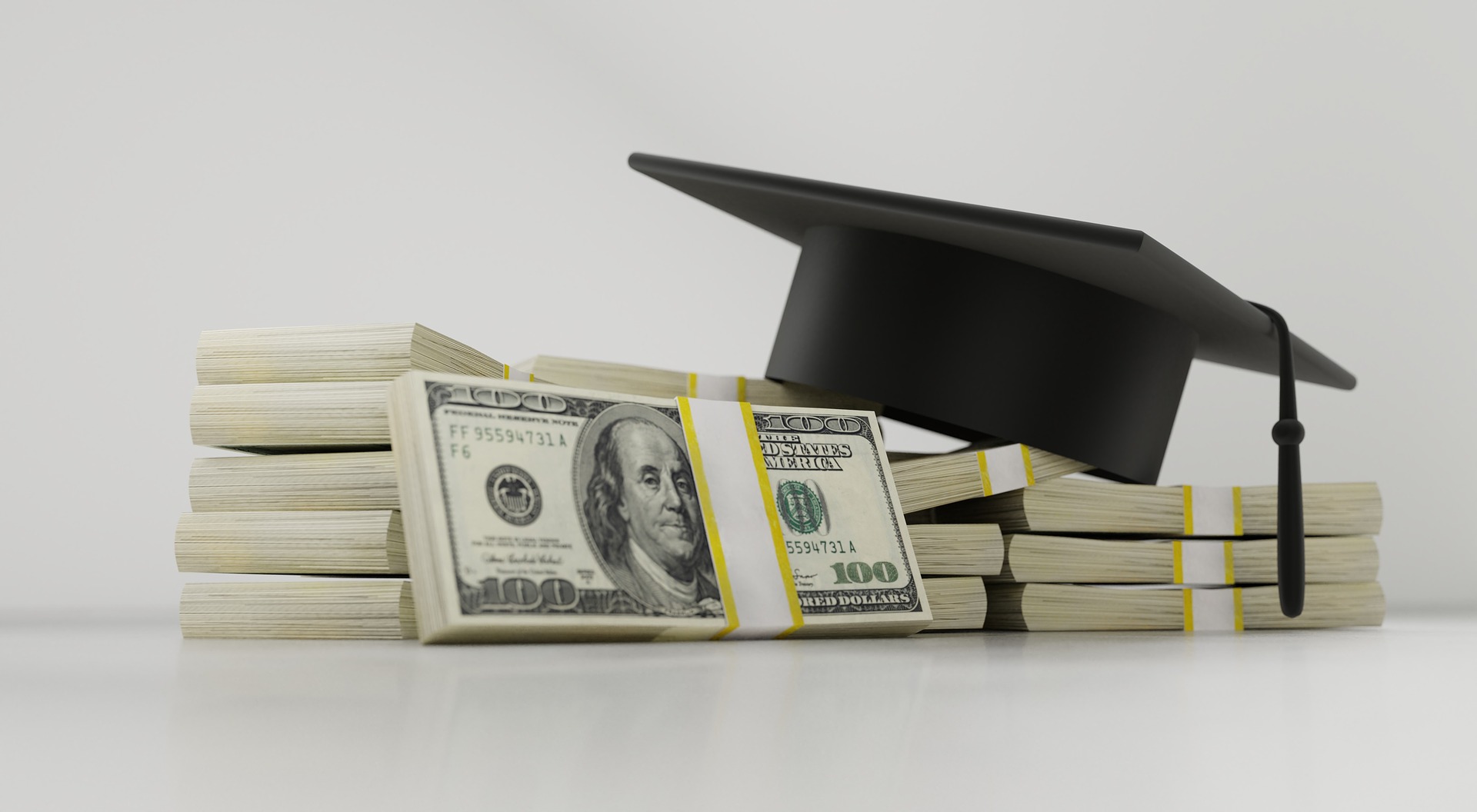 Every year, education costs rise and make it even more difficult for students to pursue a degree. In an attempt to help students of all economic backgrounds, colleges and universities have established a system of student loans. These loans allow students to go to school with the money they borrow and payback with interest. According to Federal Student Aid, this borrowed money can come from private sources, the federal government, or other organizations which have given students opportunities to ask for a loan. An option, however, is not the case in this system, as many students across the US are stuck in lifelong debt.

Why do students still apply for loans today if this system isn't beneficial? The short answer is that students don't have any other options when trying to further their education in college, but the root of the problem is much more profound. First-generation students, or students that haven't had parents go through the college system, do not have resources when trying to understand how their college fees will be paid. High schools, similarly, provide inadequate information (if any at all) when understanding financial aid opportunities, and loans are some of the first options offered to students. With this lack of knowledge, students cannot know the terms and conditions of the loans they are applying for and the long-term effect of these debt commitments. Students jump into loan contracts with an unknown ability to pay back the borrowed costs to achieve their dreams.

Sallie Mae, a price student-lending corporation, plays a massive role in the college debt crisis. According to an NPR article on the topic by Eric Westervelt, this corporation was initially created as a government-affiliated corporation to help create a demand for the student debt the federal government was issuing. However, through Sallie Mae's privatization, the goal of assisting students was forgotten. In the discussion on NPR, Eric highlights that "in the three years 2010 to 2013, when students began to shoulder more and more debt, Sallie Mae's profits were $3.5 billion". Thus, as students' debt rises, Sallie Mae and other private organizations benefit immensely from the loaning process. The initial intention of financial aid was to help students. Still, as private organizations change their focus towards collecting money, they use students' higher education goals to benefit a high profit.

The continued rise in student debt, and rise in college costs, significantly affects students today as they are becoming lost in enormous funds. According to data from the Federal Reserve, CollegeBoard, Federal Reserve Bank of New York, and LendingTree, about 46 million Americans have student loan debt, with nearly 1.75 trillion dollars of debt. This means that the average student loan monthly payment is around $300, which with the combined minimum wage in America at $7.25 per hour, it becomes impossible to pay off these costs. Many systems work against students to lock them in loans that are exceptionally difficult to pay off and often lead students into debt bondage.

Thus, students around the US are caught in lifelong college debt, which prevents them from achieving the dreams they paid for in school. College debt is silent but detrimental, as many are still unknowingly walking into its embrace through the cruel intentions of private organizations. Although college loans may be a student's only option when attending college, it is essential to learn the type of loan one agrees to pay. Please read the entire long-term plan, and ensure it is worthwhile to you, your education, and most importantly, your future.

The college system has become the 21st century version of indentured servitude (at best) and slavery at worst. People are being given thousands of dollars and a legally binding commitment to pay it back, to attend a system which has no vested interest in them acquiring the skills necessary to be able to pay off that debt. They then spend the next decade or the rest of their life struggling through life working to pay back that debt. Not working to improve their life, or acquire assets for their family, but working for the bank that lent them the money. And the bank lends them the money because the loans are guaranteed by the federal government. It's a zero risk loan. It's become a self perpetuating system as parents with debt then have kids that get more debt. Companies require college degrees, not because you acquire a skill you need for that job, but because every applicant has one. So if you don't have a degree, you don't even get in the door. Indentured servitude is a form of labor in which a person is contracted to work without salary for a specific number of years. While you get a salary for you work after college, a percentage of that goes to pay off your college loan (sometimes a very large percentage) and these payments go on for decades or for a lifetime. To get a degree, which gave you nothing, other than the ability to get an interview. Next time you meet a college grad, ask them what they got their degree in, then ask what they do for work. Then realize you're talking to a slave to the system.